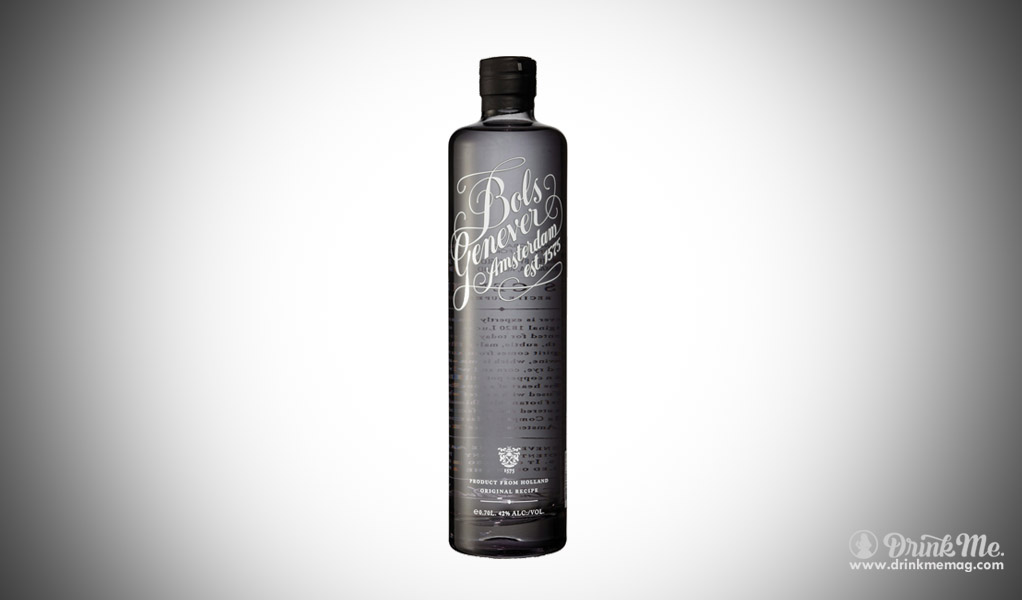 How many of you are aware of what a genever is? Well if you don’t know, it’s not quite a white spirit and it’s not quite a brown spirit; it’s a category all its own also referred to as the grey category. It’s malty and smooth as a whisky, but mixable as a white spirit. Genever can only be labeled as such if made in Holland or a few neighboring areas. Dutch genevers are the predecessor of gin.

During the 19th century, genever was one of the leading spirits of the world becoming an essential cocktail ingredient. It became the basis for the original Collins earning genever an authentic title. After the 200th anniversary of the cocktail in 2006, the global bartending community requests genever again in order to recreate classic cocktails of the past.

Lucas Bols, back in 1575, created a foundation for one of the world’s oldest distilled spirits brand specializing in crafting liqueurs and genevers in Amsterdam. Due to popular demand, Bols Genever was relaunched in 2008 based on the original recipe from 1820. Bols revolutionized the recipe in 1820 by instilling the column distilling technique. This allowed the addition of pure neutral grain alcohol to enhance the balance and taste to bring the botanical mix to a more subtle level suitable for cocktail mixing. According to Lucas Bols, the maltwine is the base of a good genever, which is then expertly balanced with exotic redistilled botanicals and bottled at 42% alcohol for optimum mixability. Bring back the past and mix up some historical cocktails.

Available in Holland, USA, and London. Soon to be launched in Germany, Paris, and Moscow.