This New Club Brings The Traditional Scottish Lifestyle To Your City 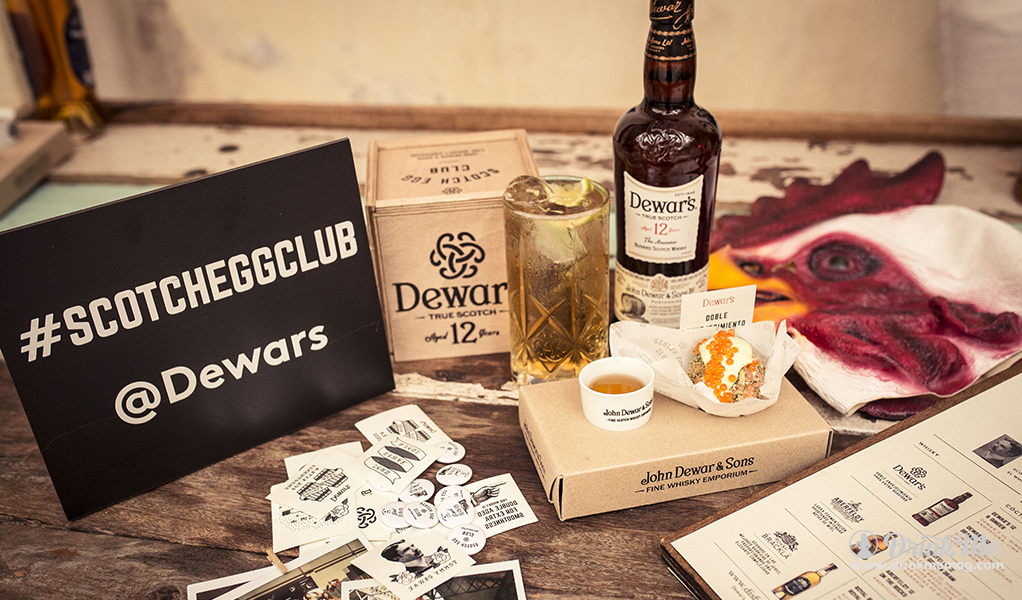 Tommy Dewar of Dewar establishments is implementing his untraditional lifestyle with his traditional roots – combining his inheritance of the distillery and chicken farm his family started with the masterful marketing mindset of a millennial, Tommy Dewar has built a unique nightlife and culinary experience people across the globe can enjoy. The Scotch Egg Club derives it’s name from a classic bar food whose alcohol inspired origins takes the mainstage with Michelin-starred chefs along side the nightclub atmosphere. Now on tour, Scotch Egg Club will be on the road throughout the year in major cities all over the world, keep an eye out for this trendy new booze-y party celebrating it’s Scottish routes sometime soon near you.