This Week’s Spirit Reviews: The New Delights Everyone’s Drinking For 2015 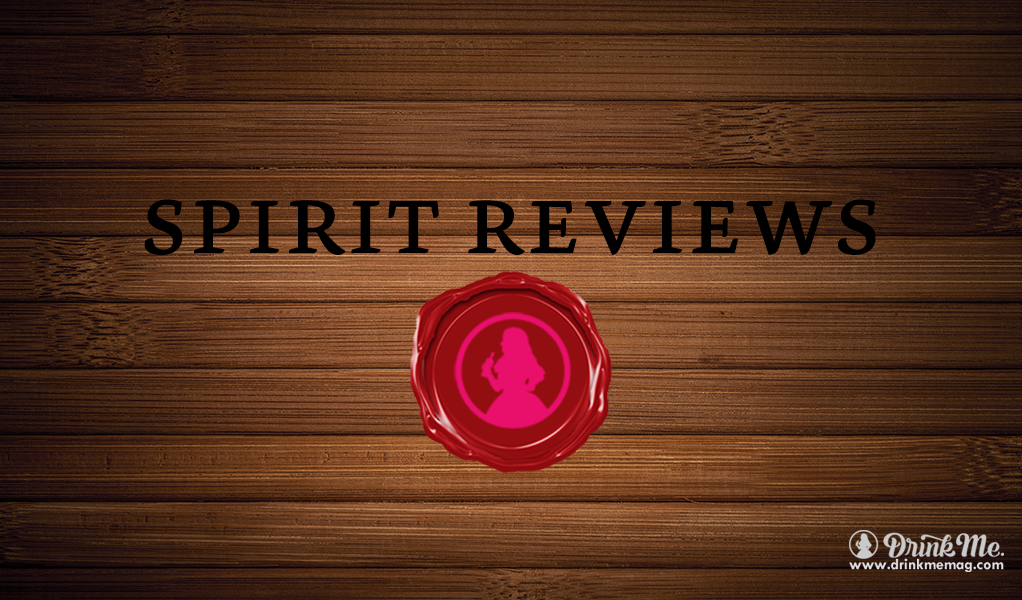 The groundhogs have emerged and foretelling shadows have been seen. Let’s celebrate the warming of 2015 with these magnificent spirits! 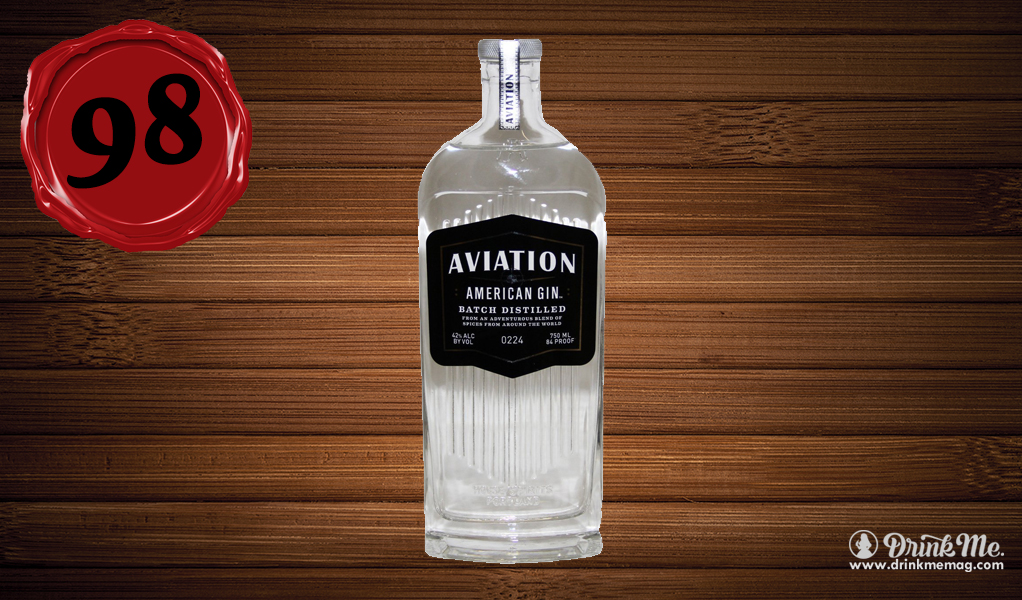 Like the Howard Hughes of gin – sleek, distinguished, and intriguing with worldly spices, this is nearing perfection. Hints of cardamom pods, tarragon, all spice, and light juniper reveal themselves through its polished physique and mint leaf finish. – JA 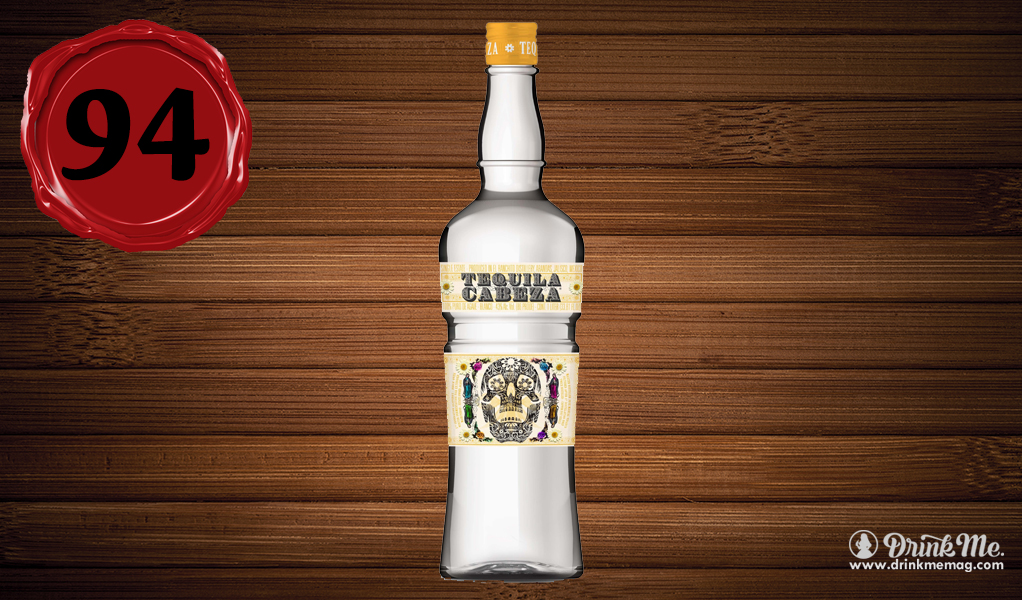 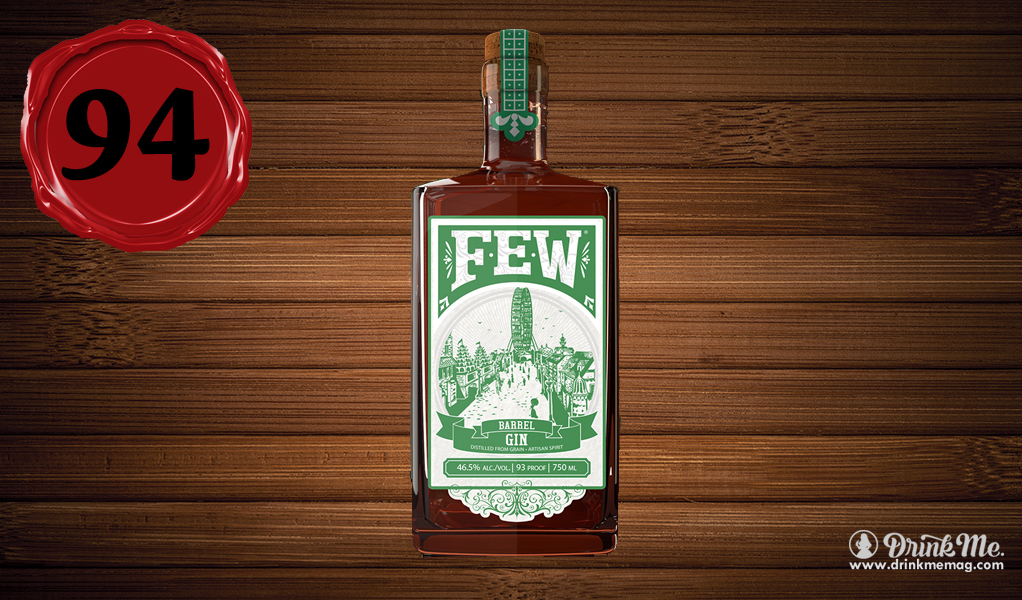 Like Arnold and Danny in Twins, it just works.   Hints of juniper, tree sap, and sassafras juxtaposed with bourbon-like flavors of honey, candied peach, vanilla, and toasted almond. Its ultra-comforting body ends with a powerful kick of cayenne pepper.   – JA 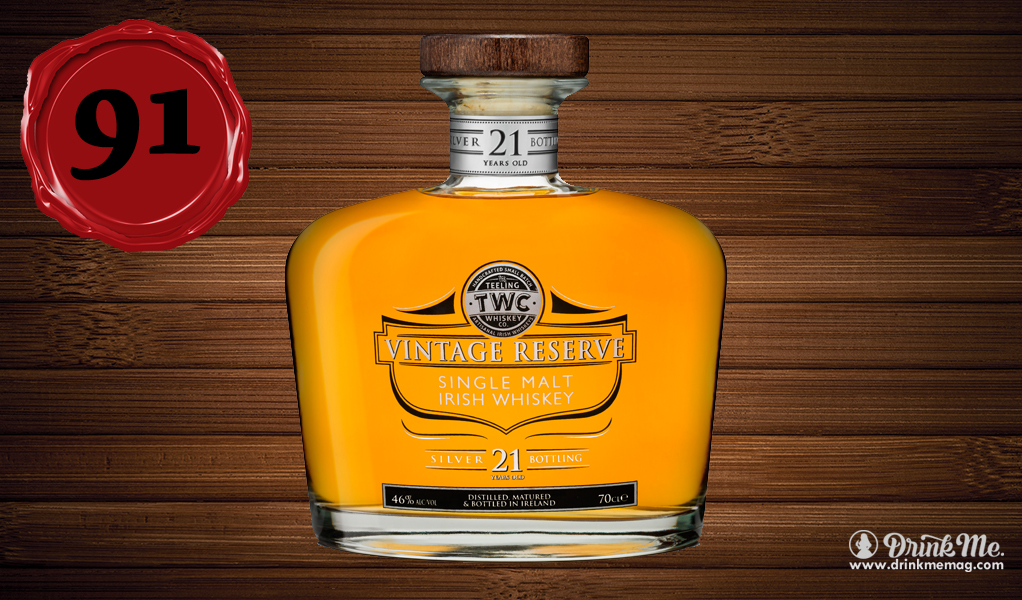 Consistent and to the point, this rust colored whiskey exudes its smoky atmosphere along with hints of baked cherry, vanilla oil, leather, and earthiness. Illustrating the reliability of Irish spirits, what you see is what you get. – JA 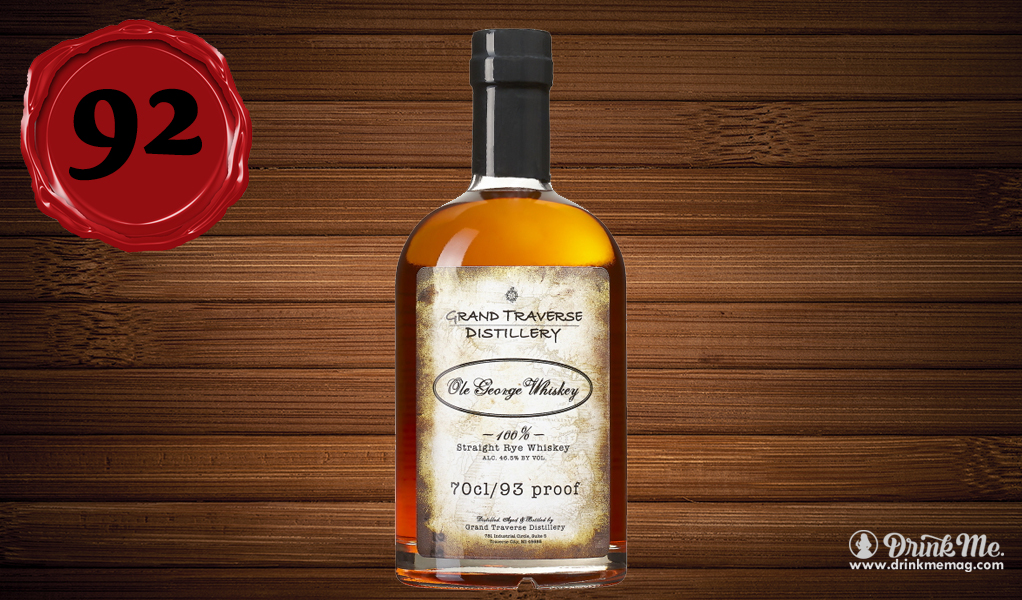 The Miss Congeniality of spirits, it’s hard to find something not to like about it. Its refined and satiny feel display notes of honeysuckle, dark cherry, and dusty wood before finishing with a spicy thrill of fennel and cloves.     ­-JA 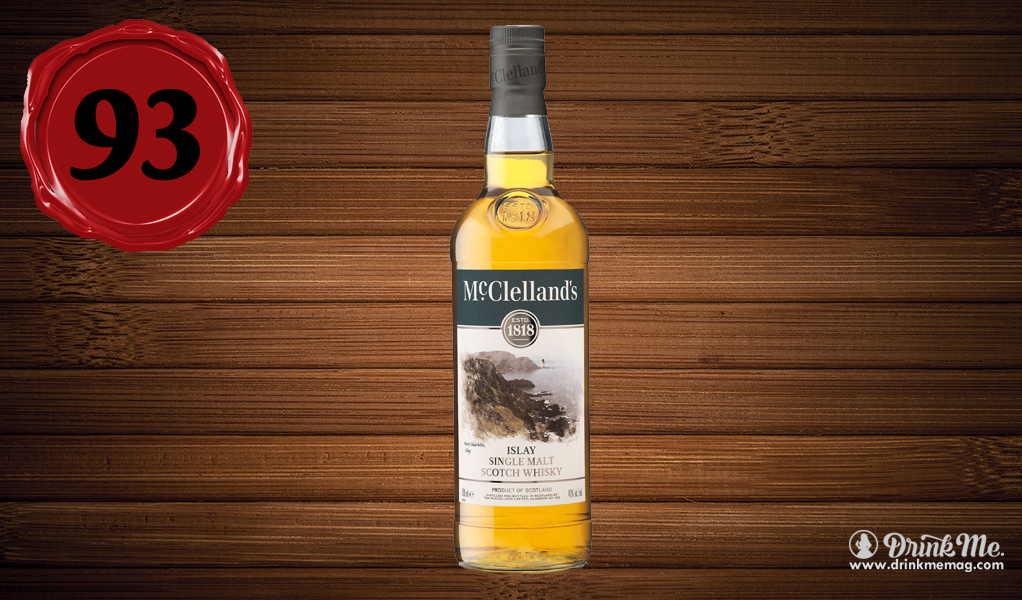 Like something you’d find in Ron Burgundy’s liquor cabinet, its impressive balance of peat and smoke unveils aromas of white peach, cinnamon, and rich mahogany. Velvety and medium-bodied, it ends with a smoked bbq of black pepper and asparagus. ­-JA

Next post Back to the Past: Mayflower, Washington DC ($1.25 Cocktails throughout Feb.)