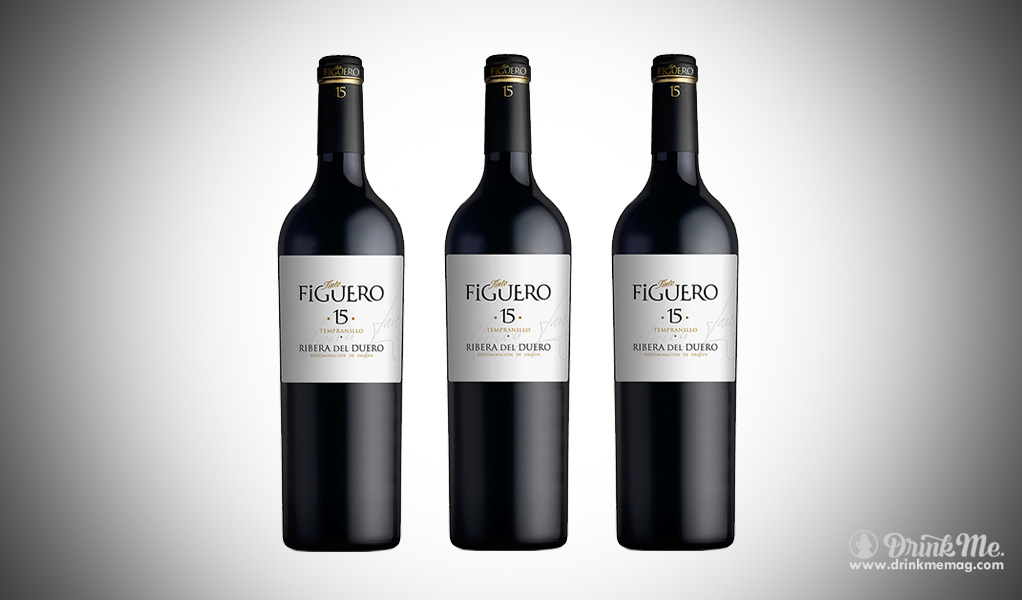 Nestled in the vineyards of the Spanish town of La Horra is Tinto Figuero. Bodegas García Figuero was founded in 2001, and is still the same family owned winery they started out as. Although they’ve only been around for 17 years, the Tempranillo that they produce comes from vines that have been growing for over 60 years. Their Figuero 15 2013 uses these bush vines to perfection, and the 100% Tempranillo grapes that come from them make their presence felt from vine to glass. And picking them came as no small feat. The harvest for 2013 was a triumph as the seasons were very harsh on the vineyards, but the grapes that were recruited for this vintage make this one special wine.

Harvested just before the rainy season, the Tinto Figuero 15 2013 vintage was aged for 15 months with 60% in French oak and the remaining 40% in American oak barrels. From there it was bottled and cellared for an additional 21 months. The result is a wine that can be aged for an additional 15 years, but is just as delicious if you uncorked it today. Its deep cherry red color leads into the great aromas housed inside with notes of plum, dark fruits, and subtle balsamic. While the taste is powerful, and long lasting, this is one vintage that you won’t soon forget.