Tired Of Getting Screwed On Corkage? 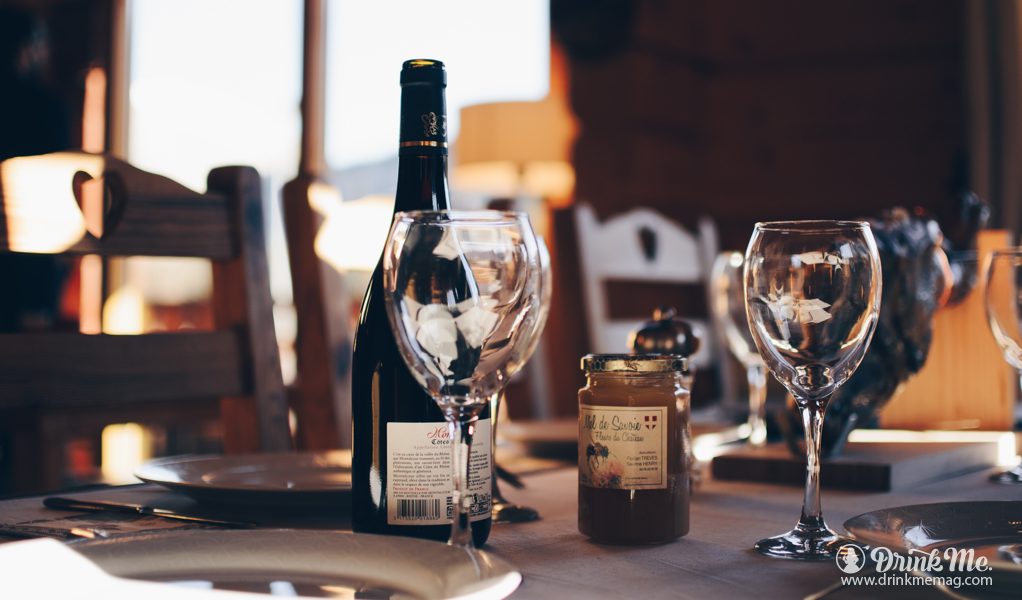 You know that feeling when you want to bring your own wine to a restaurant but you’re not sure if the corkage is more than the value of the wine you’re bringing? Or alternately, you already spent a ton on the wine and you’d like to avoid matching that cost in surprise corkage fees? Or horror…the restaurant you’re going to doesn’t even do corkage? Fear no more! Corkage for wine, beer and spirits is now all in one place! Did we just blow your mind?

We sat down with Judi Laing, creator of CorkageOnline.com. Judi is a veteran writer and marketer in the alcohol industry who identified a tremendous wanting for an app that connects consumers with restaurants that allow corkage and the costs involved. Now how do you feel? Yes, a whole new world just opened up, didn’t it?

Q: When did the site launch?

A We launched CorkageOnline.com July 2017.

Q: What inspired you to create the directory?

A: Two things inspired me: beer; and, all the time I wasted searching for corkage fees. A few years ago, just as craft beer was really taking off, and as a 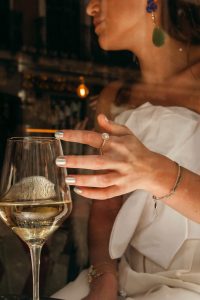 Restaurant: “We’ve never been asked that.”

Me: “Well, you have now! Would you please ask if it’s possible? Thank you.”

Restaurant: “I checked with the GM and, sorry, no you can’t.”

I never got a satisfactory answer except that it’s just not done. That got me wondering if I could start a ‘beer corkage’ movement. Restaurants, at that time, had abysmal beer lists but the challenge to start ‘beer corkage’ seemed a tad too early. So, I put that idea on ‘hibernate’ for a while.

2017 rolled around and craft beer had become more than trend. It is firmly ensconced in a beverage food pairing alternative to wine, so it seemed the right time to start a ‘beer corkage’ website to promote the idea. That led me to search online for restaurants’ corkage policies to get an idea of what they charged. That did not go well. Most restaurant websites don’t include their corkage fees, or if they did, they were well-hidden. It was an enormous waste of time to try and find actual corkage fees; hence, my motivation to start a directory.

Once the idea of starting a corkage directory took hold, it became pretty obvious that having only beer corkage, which nobody even heard of, was a non-starter. But everyone has heard about wine corkage and BYOB. Happily, the light bulb went off and I created CorkageOnline.com to solve the problem of wasting time searching for corkage policies.

“At long last, beer and moreover beer enthusiasts, are getting the respect that they deserve outside of the captivity of specialty bars. CorkageOnline.com is a great reference for those of us that want to go places for the food and ambiance and enjoy the beverage of our choice.” –Tony Yanow, Artisanal Brewers Collective.

Q: And for that we thank you Judi. So how does it work?

A: CorkageOnline.com is a national online directory of restaurants’ corkage policies for wine, beer and spirits. We call each and every restaurant to ask for their unique corkage policy. Reservation and review sites occasionally include a restaurant’s corkage fee but we have found that they are very often incorrect. For example, a restaurant may be reported to be BYOB, shorthand for bring your own bottle for no corkage fee, and that may be true for the first bottle but then there’s a fee for every bottle after that; so, when making listicles about free BYOB, consumers are not getting the whole picture.

The interface allows visitors to search for a particular restaurant by name or they can search by city, state and category: beer; wine; spirits. Other pertinent information is listed on the restaurant’s listing: website, location, twitter (if applicable), phone number, hours of operation, short description of the food and geolocation on Google maps. All the information you need, all in one place!

Q: What are your plans to expand the business end? 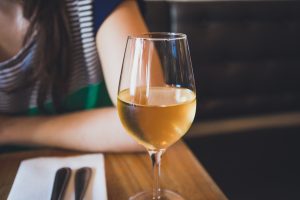 A: Partnering with brands, wineries, breweries, liquor stores, etc. is the next step for our business. We have over 3500 restaurants listed, so far, and we will begin the partnership phase very soon. We also plan a ‘Corkage Club’ for visitors who want to be alerted of cool promotions such as participating restaurants waiving their corkage fee for members.

Q: Is it free and if so, will it always be free?

A: CorkageOnline.com allows restaurants to list for free and it is free for visitors to browse. The plan is to always have a free option for both visitors and restaurants. Premium benefits and promotions are available for restaurants that want higher visibility. In the near future, a visitor ‘corkage club’ membership will offer special benefits, such as reduced, or waived corkage fees at participating restaurants and discounts will be offered at participating wine and liquor stores.

Q: How long will it be before it covers the country?

A: CorkageOnline.com is already nationwide! We started here in Los Angeles and with our foodie radar, moved on across the country quickly. By no means have we listed every city and town…there are over one million restaurants in the U.S. (source) so we’re adding restaurants every day. If one of your faves isn’t listed, please do let us know.

We recently hosted a panel about corkage with hospitality industry experts – The Good, The Bad and The Ugly of Corkage – and what they said can be found here.

Piero Selvaggio, of Valentino in Santa Monica, having been in the restaurant business for 50 years knows a lot about corkage and appreciates CorkageOnline.com as a resource for consumers. An interview with Piero here.