Toasting Culture Around the World 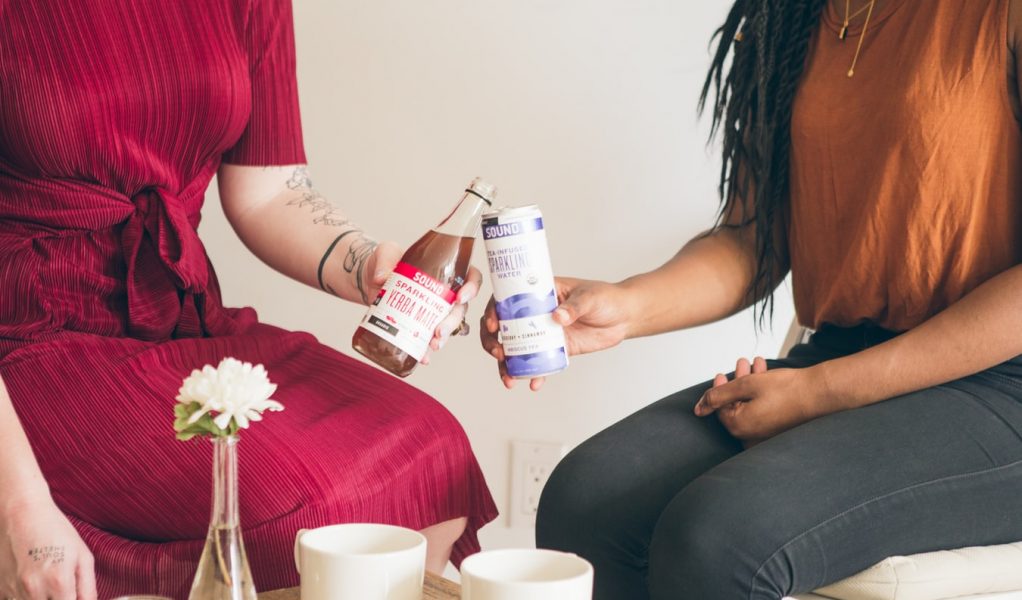 A toast is a simple way to acknowledge those around you. What’s most important isn’t usually what’s in the glass. After all, there’s no need for a drink to be alcoholic for a toast to be heartfelt and well-received. And, given that many toasts take place at formal events, responsible consumption is of utmost importance.

Today, toasts usually take place at weddings or large group meetings between colleagues or friends and are designed to solidify community ties, whether interpersonal or professional.

Toasts are also a major part of sports culture. In particular, it’s common to see major sports teams or individual pros ‘toast’ to celebrate a victory. Starting with US Major League Baseball in the 1960s, spraying a bottle of champagne over the winning team or manager became associated with celebrating a victory. While most sports fans get close to their team through online betting sites or an up-close visit to a stadium, many fans have also dreamt of being up on that F1 Racing podium with Lewis Hamilton or enjoying a glass of Lanson Champagne with the winner of Wimbledon, the tournament’s official partner since 2001.

There are also more unique toasting customs around the world, none of which include hosing down the celebrated guest. Continue reading to learn more about some of the world’s most interesting traditions when it comes to appreciating those around you with a few words or, in some cases, plenty of eye contact. And for those unsure of what to order at a toast-friendly dinner or event, these standard cocktails are a great choice—and can always be made virgin.

Toasting in this country isn’t for the faint of heart! Whoever undertakes the responsibility of a toast at this dinner or party will need to look every single guest in the eye and wish them personal health through the simple toast of “na zdravy” before they take their sip of drink to complete the toast.

However, as this entire toast process takes place, there are a few fundamental rules that shouldn’t be broken. The first is to maintain eye contact with the person you’re toasting; second, not to spill a drop before it’s time to drink; third, not to cross arms with anyone during the toast process; and four, to tap your glass to the table before drinking.

The nation of Georgia (not the US state) calls for a specific toast-master when celebrating a certain feast, known as a “supra.” The toast-master can raise the glass up to a dozen times with those at the table, honoring various relatives and guests, and should (in theory) finish his or her drink entirely with each toast.

In the land down under, a plain “toast” may seem like an insult, as Aussies have a fun-loving cultural tradition when it comes to drinking. Whether at a formal event or a dinner with friends, it’s common to hear the toaster say, “Cheers, big ears,” to which the toastee will respond with a gracious, “Same goes, big nose.”

While this toasting tradition is specific to New Year’s Eve celebrations, it’s too interesting not to mention it here. While many Western nations cheer at the stroke of midnight to welcome in the new year with a specific wish, Russian and Ukrainian partygoers will write down their New Year wish on a small piece of paper.

Partygoers will then burn the piece of paper right as midnight chimes, funnel the ashes into their cup, and then throw back the cup to down their drink—wishes and ashes in all. The common belief is that by imbuing the wish, it’s more likely to come true.

In South Korea, an employee’s performance matters in the office—as well as out of the office. It’s not uncommon for a “hoesik”, or gathering to take place between a boss and their employees.

During the hoesik, the employee will be expected to show respect by serving their elder boss a drink before joining in. It’s important that the employee withstands many rounds of toasts without losing their composure.

These are just a few of the exciting toast traditions you can find around the world. There are as many of them as there are distinct cultural traditions, so always prepare to learn something new when visiting a foreign country.