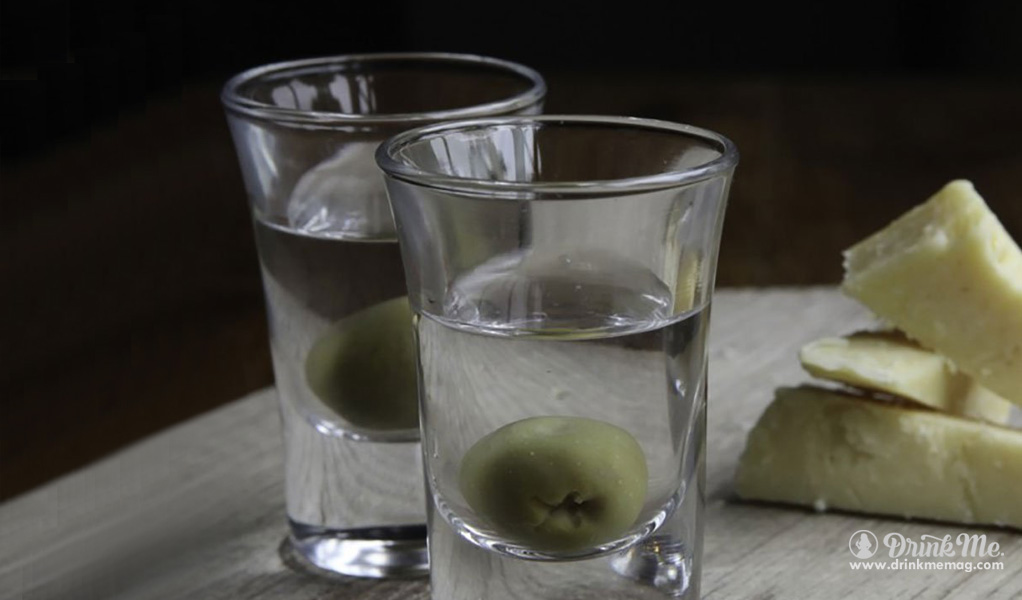 Now that dry January is well and truly over (if you’re into that kind of thing), allow me to help slowly ease your way back from your wanna-be-healthy booze-free lifestyle. If you’ve been dying for your lips to embrace that first sip of an alcoholic beverage, then you’ve come to the right place. These American made top notch Vodkas are not only created in the best country in the world (biased, maybe) but also all have ‘healthy’ components to them. So that makes these Vodka’s good for you, right? 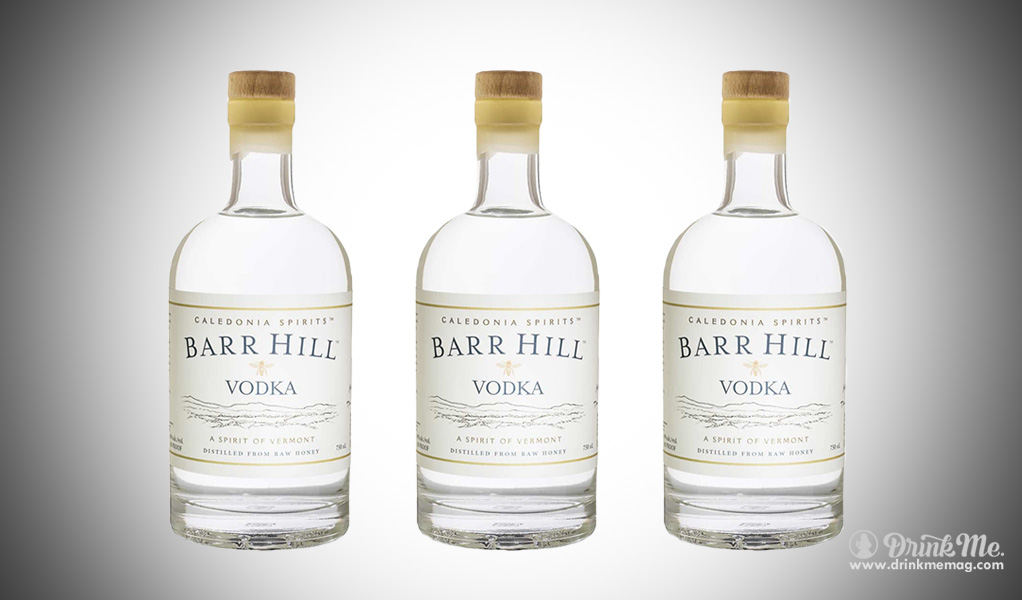 As many may know, honey has an abundance of health benefits. So drinking this honey-instilled vodka will make you feel as healthy as the bee’s knees! Caledonia Spirits, Barr Hill Vodka, a Vermont made vodka, was inspired by bee-keeper Todd Hardie who started his career in honey gardens that he now uses the create his vodka. Their unique techniques on distilling no more than twice, as well as never heating the honey prior to fermentation is what makes this vodka an original one. But don’t get it twisted; this honey-based vodka is anything but sweet. Each bottle contains several pounds of honey, which gives it a lingering honey scent on the pallet without all that sugar. Experts recommend drinking this chilled with a lemon twist to finish. I think it’s safe to say this vodka is a (bee) keeper. 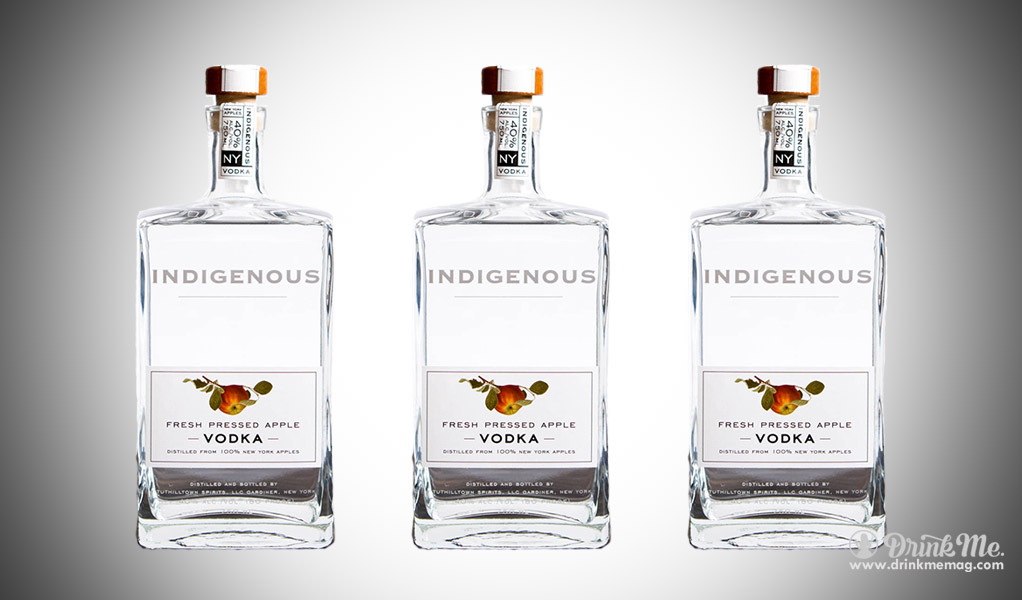 Feel like you’re not getting enough vitamin C for the day? Well put down that Orange juice, kids, because this New York made Indigenous Apple from Tuthilltown Distillery is what dreams are made of. Made with local apples picked from Tantillo’s farm just five miles down the road from the distillery is just one of many reasons why this vodka makes the list for one of the best in the country. Don’t go thinking you’re about to taste what is similar to Smirnoff’s flavored green apple. No, no. This distillery makes small batches on a copper pot, which hints at natural apples notes in every sip. Testers of this vodka have recommended using Tuthilltown to make a citrus cocktail, and say no more. 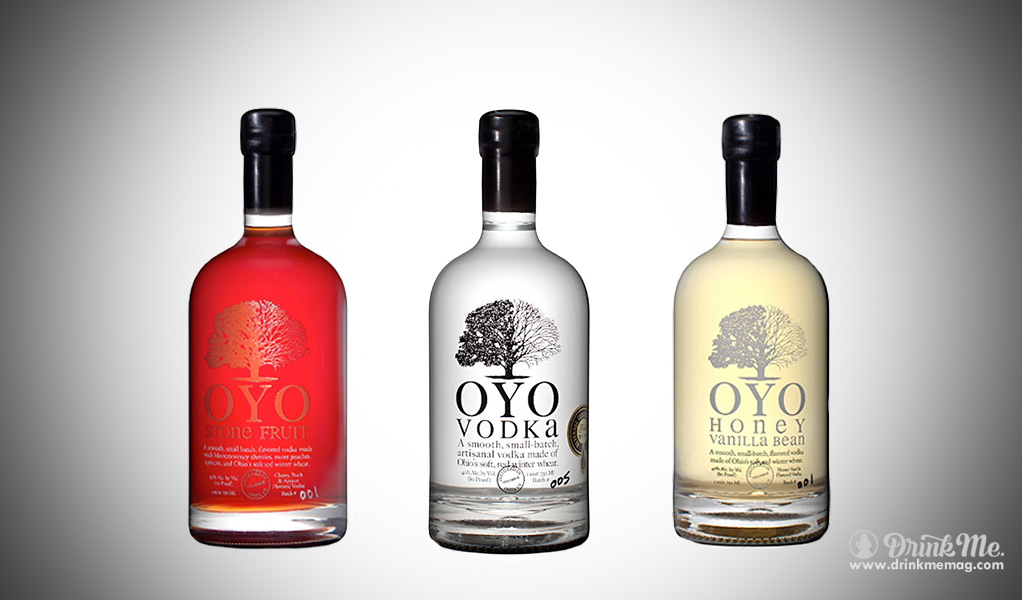 For those of you who are more into the traditional vodka technique and flavor but are still looking for the healthy components (that’s why you’ve read this far, right?), then OYO may be the one for you. This organically made grain-based vodka is made in the great Midwestern city of Columbus, Ohio. Not just any wheat, though. They make it with an Ohio exclusive soft red winter wheat. This technique of using only one type of grain is what makes this vodka top notch and high on our list of must tries. The nose is a mix of spicy vanilla and brioche. Vodka cynosures say it makes for a good martini. 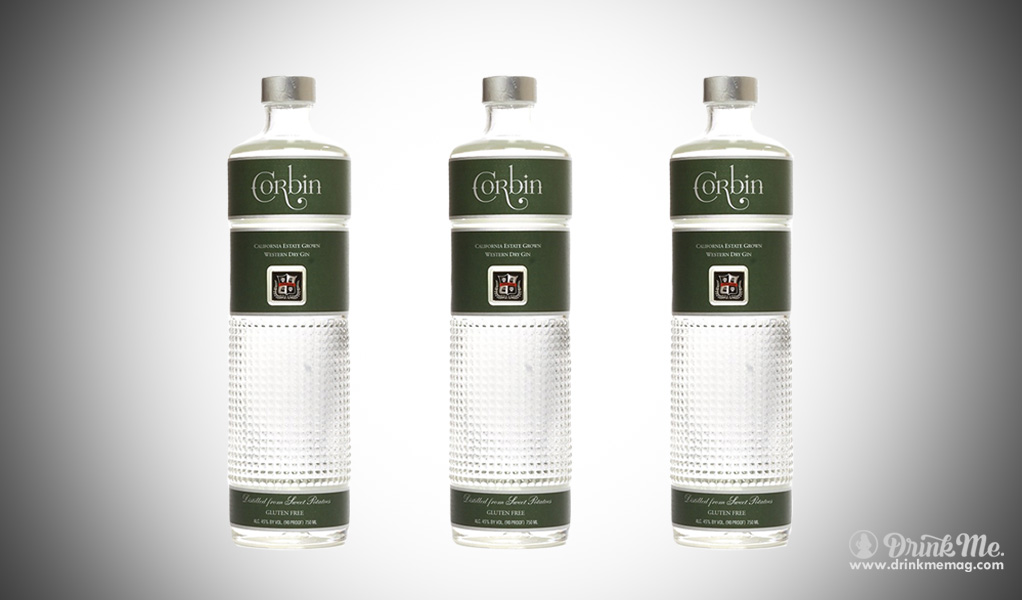 Has anyone ever told you sweet potatoes are a super food? They’re packed with nutrients high in vitamin A, B, fiber and are naturally fat free. Why am I telling you this you ask? Well, that’s because founder of Corbin Vodka David Souza’s decided to make sweet potatoes his potato of choice, and it was it a great choice indeed! This stuff is liquid gold, in vodka form, of course.  Not only has it won multiple awards including a double gold metal award at the World Spirits Competition in San Francisco, but it also goes great with anything and everything you can think of. From tomato-based Bloody Mary to chocolate and cream, this sweet potato-base vodka helps enhance whatever you decide to pair it with. 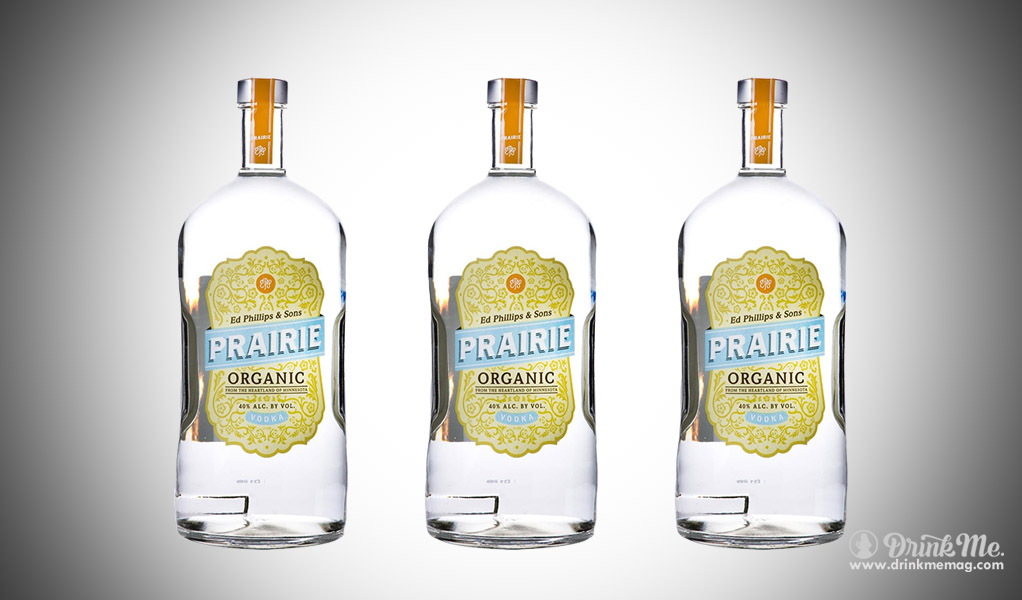 This stellar and refreshing beverage is not only one of the healthier vodka options out there, but is also gluten free, made with organic corn, distilled grain alcohol and, made in Minnesota, is surrounded by 10,000 lakes and is the heartland of American corn, aka the best place to grow and produce the perfect vodka in the land. The organic yellow corn is the base of Prairie’s vodka and is grown on the family farm named “Little Big Man”. If you were to visit, you’d see signs throughout their cornfields such as “organic farm” and “please do not spray”.   With Prairie Vodka’s slogan being “Made with respect from seed to glass”, it’s not hard to understand the importance this company feels it is to create a healthy vodka.  The describe their OG drink with “hints of melon and pear on the nose, creamy on the palate, bright and smooth at the finish.” 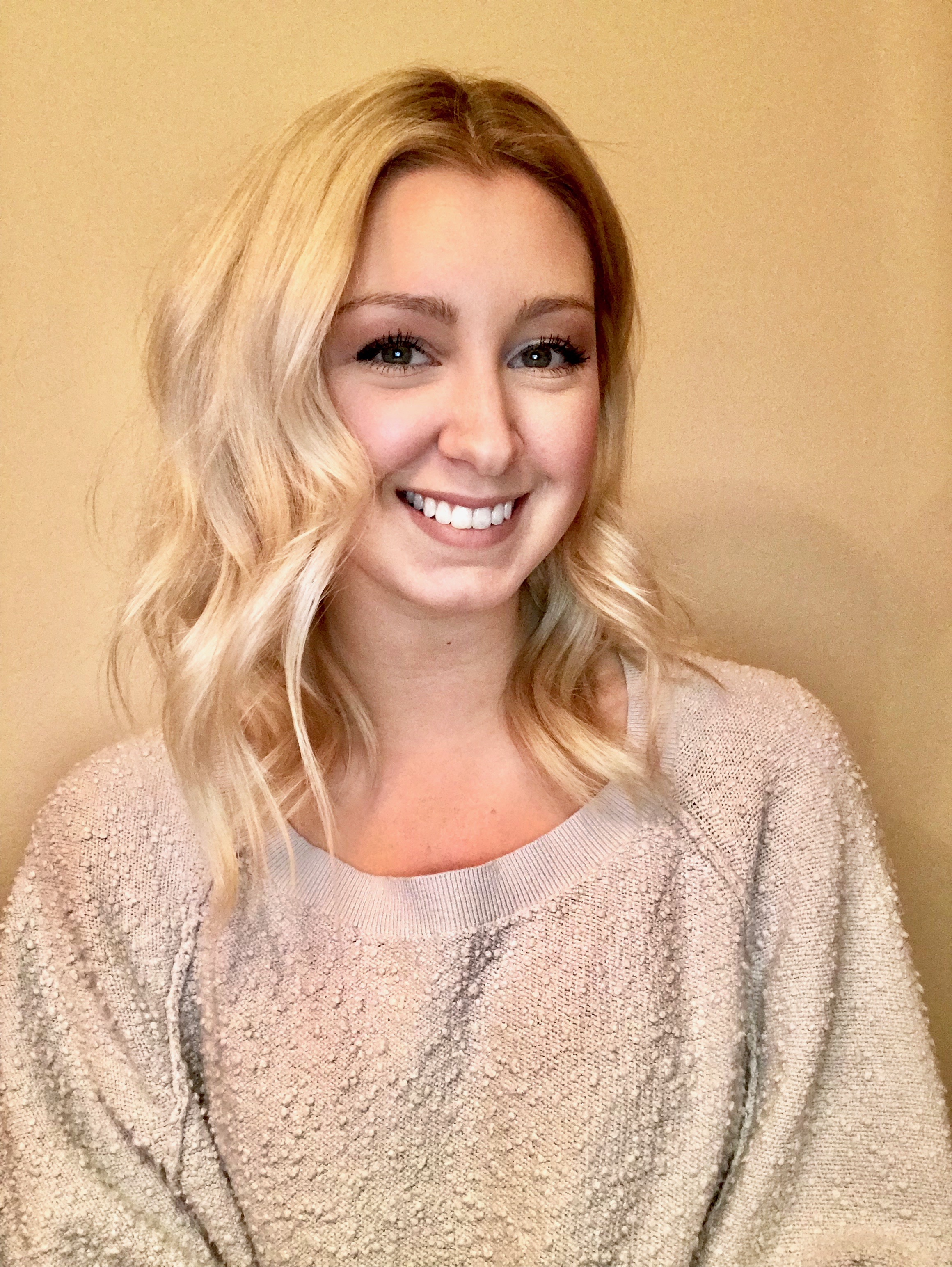 About the Author Kristen Sekinger