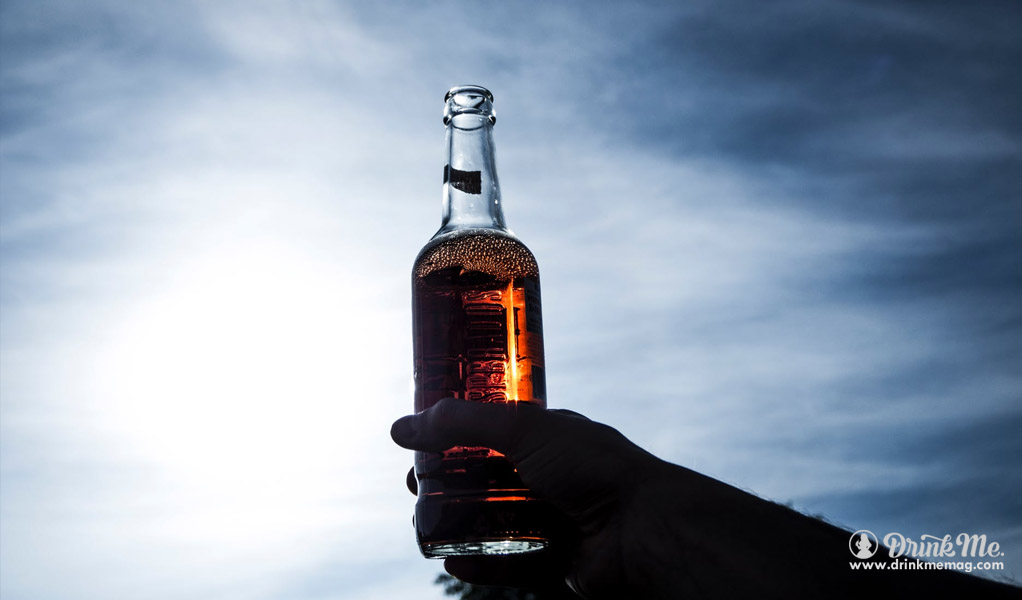 California is known for many things, but unless you hail from the Golden State, you may not be privy to many of their beers. While prominently recognized for its vineyards and wines, California has a wide assortment of breweries and distinct beers that any true lover of brew should seek out. Whether you’re going out West and want to know what to try, or simply want to go exploring for any of these selections in your own city, they are sure to impress. 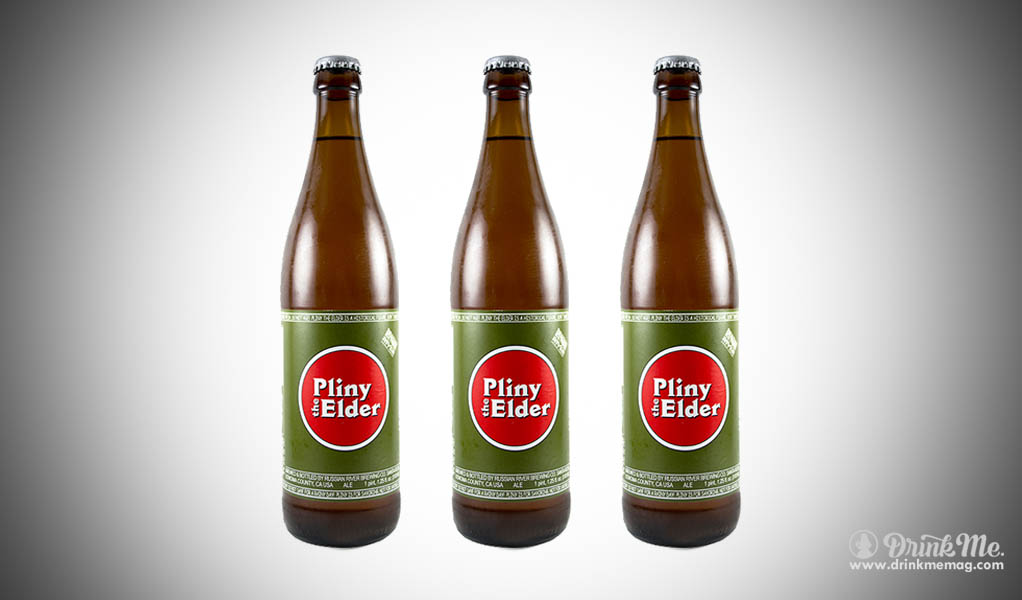 Copper in color and high in bitterness, Russian River’s Pliny the Elder is a Double IPA that has been a favorite among many since its creation in 2000. While somewhat limited in its supply, Pliny the Elder, named after the historian and scholar of the same name, comes together harmoniously with the amount of malt, hops, and alcohol it holds, and is known for the fresh hop aroma of citrus, floral, and pine. 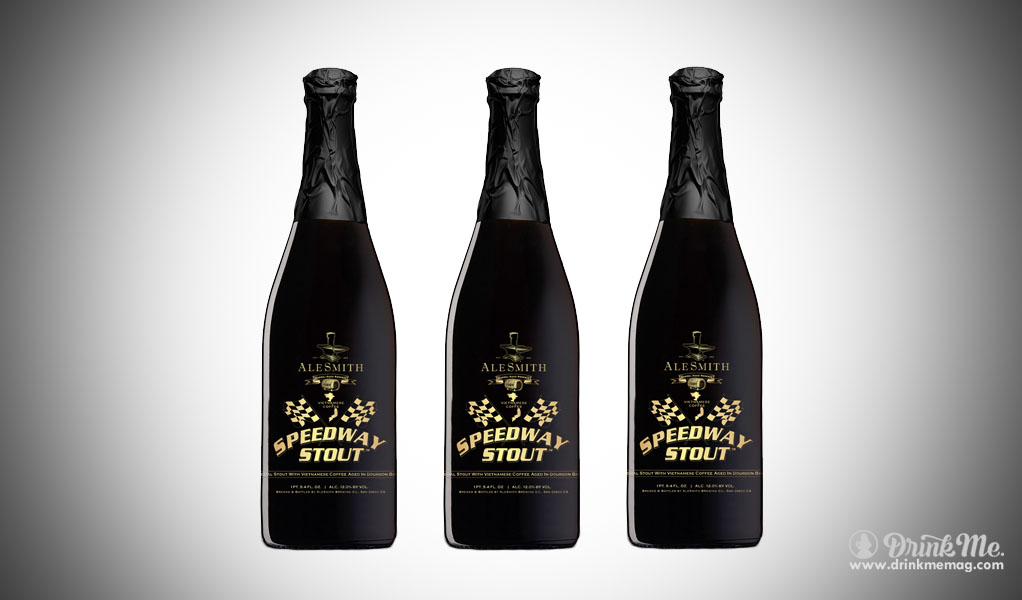 Matured in premium bourbon barrels for up to one year by the AleSmith Brewing Company, this has a perfect blend of flavors to it that can be enjoyed now or aged in the bottle for years to come. Notes of oak, vanilla, and bourbon make up just a part of this complex beer’s flavor profile, with tones of chocolate, Ryan Bros. coffee, and roasted barley rounding it off. With this balance, it pairs well with many things, from beef dishes, all the way to chocolate and vanilla desserts. 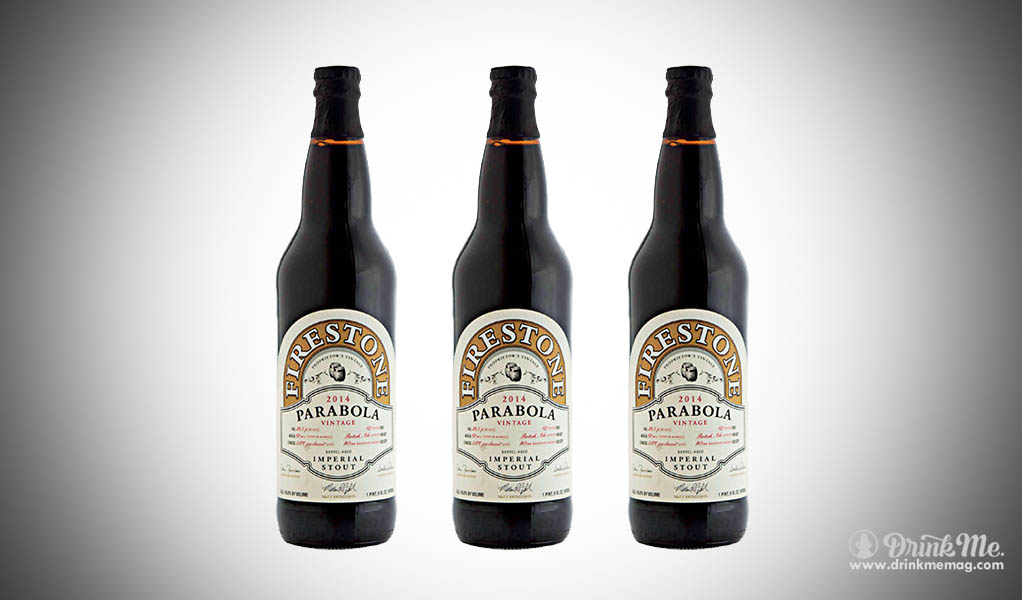 Apart of the Firestone Walker beer’s Vintage series, Parabola has a black hue and refined taste to it that consistently gets it ranked as one of the world’s top beers. With developed flavors of rich, chewy roasted malts, bourbon-y vanilla, and charred oak, this Russian imperial oatmeal stout truly combines the company’s strive to combine the authenticity of Old World craft with the innovative spirit of California. 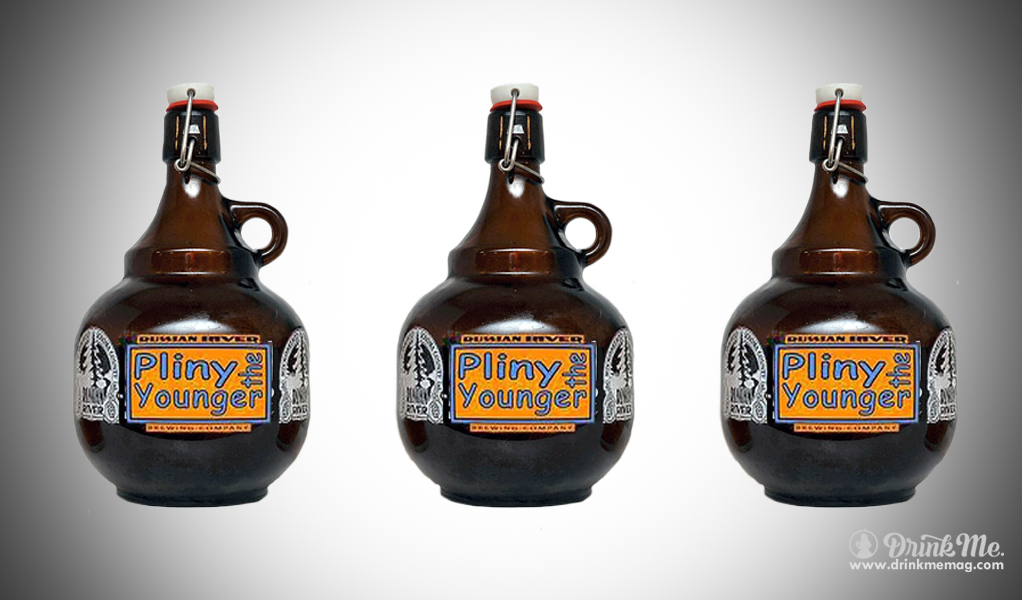 Unless you live in California near the Russian River Brewing Company, you will have to take a trip to seek out this famous ale. This Triple IPA brings in people from all over, as it is only has a limited distribution once a year for two weeks because of how difficult, time consuming, and expensive it is to make. It is full-bodied with three times as many hops than a regular IPA, as the name suggests. Because of this, the result is a very well balanced and smooth beer. 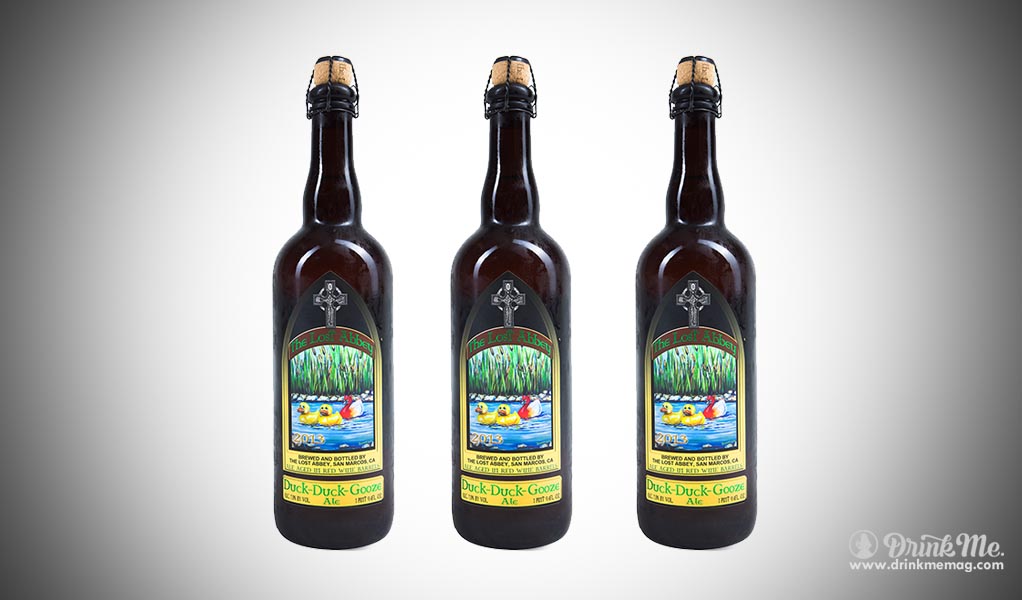 Duck Duck Gooze is The Lost Abbey’s homage to Belgian ales that are developed over time and are ready on their own terms. This is one of their most sought after beers since it’s release in 2009 and is released on a when-it-is-ready basis, with very small quantities available. Tart with hints of oak and leather, one sip of this beer will surely wake your senses.

Next post Spritz Up Your Spring With Shacksbury Spritz