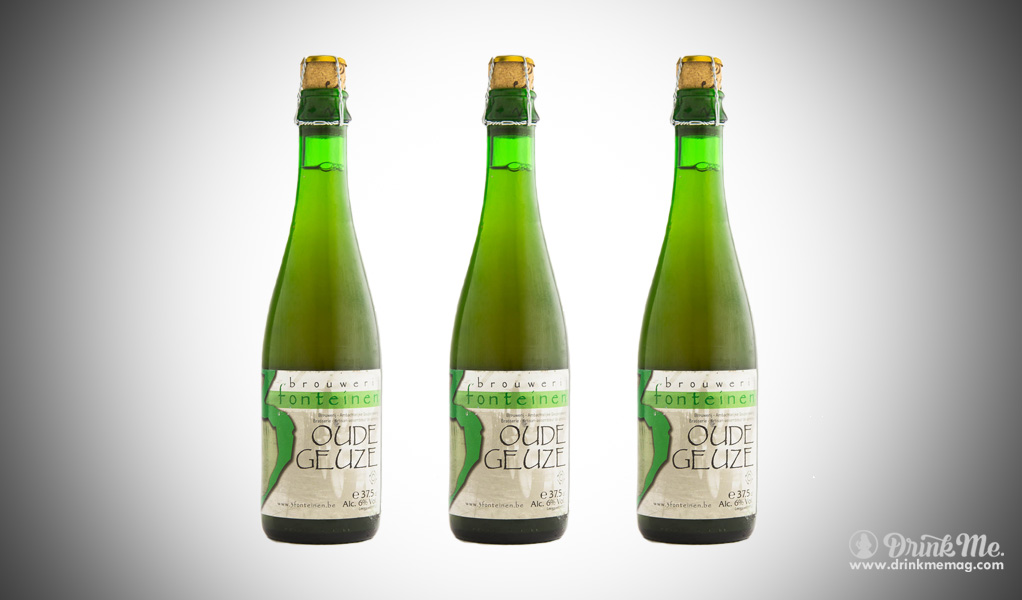 Geuze beer (also spelled “gueuze”) is created by combining old (2- to 3-year-old) and new (1-year-old) lambic beers, a process that Drie Fonteinen has specialized in since 1887. The brewery was founded as a cafe and geuzestekerij, a place where geuze is produced, often from lambics acquired from other breweries. Lambic brewing dates back to the Roman Empire, but the process of a second fermentation, resulting in geuze, originated in Belgium. In modern times, some brewers started adding sweeteners to the otherwise sour geuze in an attempt to appeal to a wider audience. Due to this, the original, unsweetened version is referred to as “Oude Geuze” (“Old Geuze”).

Drie Fonteinen’s Oude Geuze pours a clear amber with a finger of head. The aroma matches the color, consisting of sweet orange, tart lemongrass, and herbs. The flavor profile is very similar to the aroma, with a touch of oak in the back due to the fermentation process. Overall a wonderfully bubbly, flavorful, simple, Oude Geuze.