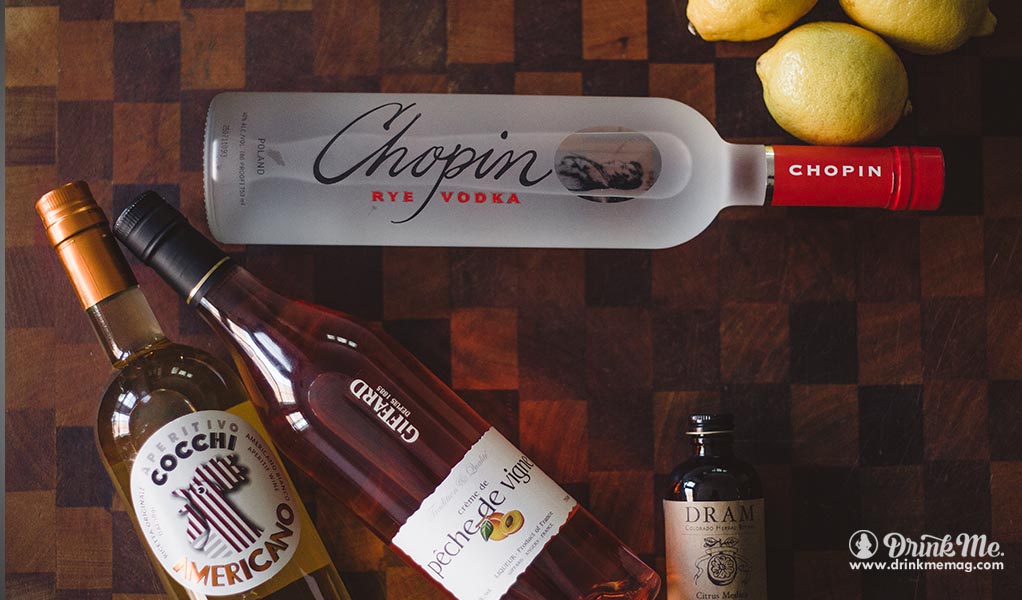 Though Paris of the Plains (POP) Fest 2015 has since passed, there are plenty of reasons to be on the lookout for its return next year. Let’s take a look at all the exciting events that occurred. Besides serving an incredible 9,385 drinks in four days, this annual event is dedicated to the art of the cocktail, music, and food.

This continuously growing cocktail extravaganza featured bartenders  from all over the country, various seminars and late-night activities, a local music showcase with a variety of genres, and the bartender competition. That might be a wrap for 2015 but organizers are already beginning plans for the 5th annual POP Fest. Take a look and make Kansas City a cocktail destination for 2016.

One of POP Fest’s educational workshops focused on Chopin Vodka, including a Chopin Rye cocktail created by POP Fest co-founder Brandon Cummins called “The Nocturnes,” an ode to the brand’s Polish origins. Made in the pristine Podlasie region by the Dorda family, Chopin’s single ingredient focus on locally-harvested rye, potato and wheat exemplifies the artisanal discoveries attendees enjoy at POP Fest.

Find out more at popfestkc.com.

Previous post Back To The Future Reaches The Future: Pepsi Perfect