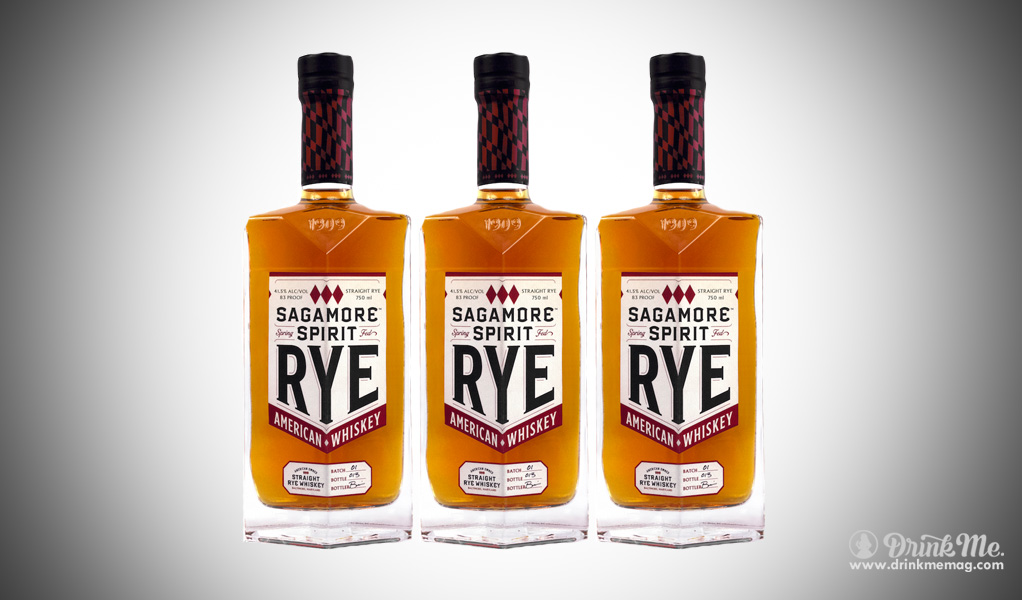 The history of rye whiskey in America can be traced back as early as the late 1700s to the northeastern states of Pennsylvania and Maryland where locals enjoyed this spicy whiskey. Although prohibition largely halted production at the time, rye whiskey production has risen in the 21st century with new distilleries coming about in the northeastern states area. One such distillery is Sagamore Spirit, an upcoming Baltimore based distillery that is producing whiskey true to its Maryland roots. Sagamore released their Cask Strength Rye Whiskey this past December that has put them on the map and has begun the process of putting Maryland at the rightful place of being the premier distiller of Rye Whiskey once again.

The Cask Strength Rye Whiskey is a straight rye whiskey with a unique proofing process. Two different rye mash bills, a high rye and low rye, are blended to make this Maryland whiskey along with a ladle of spring fed water that produces a touch of smoothness. The Cask Strength has been aged for just around for years and comes in 750 mL bottles, with each bottle having their own proof between 111 or 112 due to the barrel aging process.