Uncouth Vermouth Blazes Its Own Trail 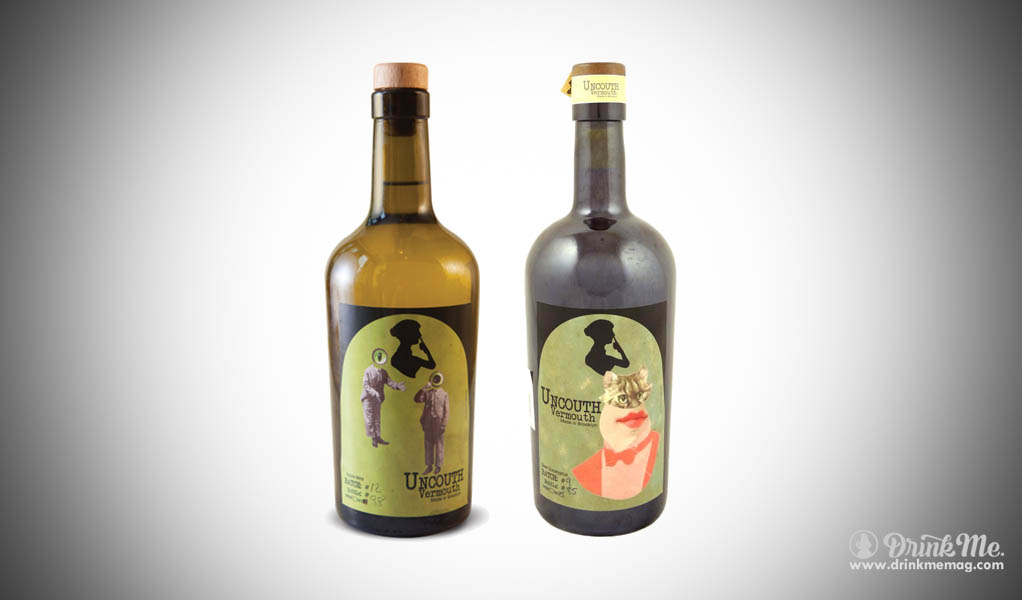 Aptly chosen, Uncouth Vermouth’s logo features the all-black silhouette of a woman sticking her finger up her nose. This version of the Manhattan and Martini staple ingredient has been attracting the ire of traditional Vermouth distillers, turning their noses up at this variation’s lack of wormwood.

The first alcoholic vermouth was concocted in 1786 by Benedetto Carpano of Turin, Italy. Since then, Italy and France have been regarded as pioneers of Vermouth and the authoritative distillers. According to EU Law, vermouth must meet the following standards:

While some insist on judging a libation by its age-old rubric, Uncouth Vermouth is a delicious apertif that whets the appetite and satisfyingly mixes with whisky, bitters, and a maraschino cherry to create a delicious Manhattan.

Uncouthly straying from vermouth’s historical wormwood requisite doesn’t disqualify its “vermouth” classification. Rather, its revolutionary composition blazes its own trail.

Artemisia’s cousin, artemisia vulgaris, is stealing the limelight. No one likes when one’s younger, hipper cousin is the center of attention. We understand the derision from old-school vermouth distillers. Get over it; Uncouth Vermouth is here to stay.

Next post 5 Of The World's Weirdest Fruit & Vegetable Wines