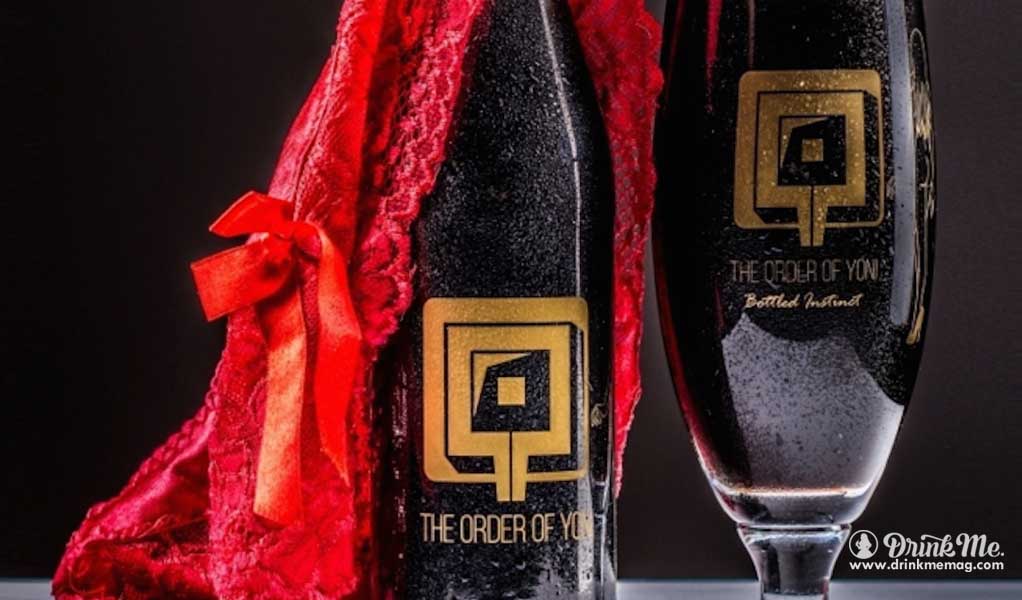 This beer is made from vaginal bacteria. Yes, you heard us right. The lady bits of Czech model Alexandra Brendlova have been swabbed. The lactic acid bacteria separated, cleaned, and multiplied for use in a culture starter kit then combined with water, malt, hops, wooden chips, and yeast. The resulting mixture is beer. Okay well, maybe it’s not that simple, but the fact is vagina beer exists and we suggest you not shy away from this one.

Embracing femininity into a stereotypically masculine beverage has all of us ladies jumping for joy. Though The Order of Yoni’s (“yoni” meaning “vagina” in Sanskrit) campaign for Bottled Instinct is highly sexualized under the idea their beer is like having or drinking a woman but in beer form, we recommend you bear with us. All jokes aside, these people were able to take bacteria from the human body and transform it into beer. Science for the win.

The Order of Yoni uses the bacteria in the production of sour ales, lambies, flanders ales, and sour stouts. The golden beverage is contained in a long necked black bottle with golden lettering and labels. For those interested to know, the collection date of the bacteria is also printed on the bottle. If funded, they plan to offer other beers using bacteria from different types of women to satisfy everyone’s fantasies.

If you’re on board with The Order of Yoni, consider donating to their cause to get vagina beer on the market. If you’re not, well at least you now know vaginal lactic acid has been successfully turned into a beer.