The Who, The How and The Why of Salute American Vodka 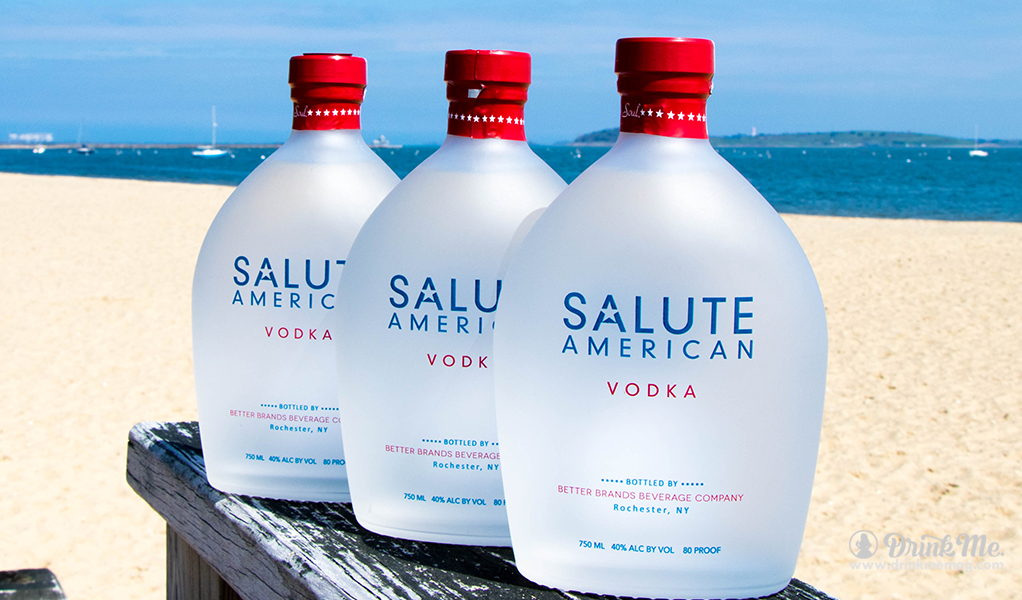 Salute American Vodka asks what can be a tough question: How can we improve the lives of those who defended ours? Pursuit of an answer is the reason the patriotic spirits company exists. When veterans transition away from their enlisted role, they can feel as overwhelmed as any civilian would on the battlefield.  And though the United States as a nation prizes bravery, sacrifice, and devotion in the name of country, many servicemen and women come back home to discover a lack of aid and compassion they often need in return.

As you can see below, the numbers show vets don’t just change out of uniform and back into non-military life. Today, there are over 21.8 million American veterans, of all ages, races, and walks of life. Of this population, almost half (45 percent) needs guidance and other tools in finding a job. Veterans also make up 26 percent of the homeless population. Salute American Vodka recognizes that not only a place to live, but an education, career possibilities, and confidence are essential elements of everyone’s well-being—soldier and civilian alike.

That’s why Salute American Vodka donates the first dollar of every bottle sold to organizations that help veterans achieve success in the next chapter of their lives. In a market known for imports, this vodka brand makes sure every part of its product is entirely American-made—as it advocates for opportunities for the most patriotic among us, Salute American Vodka realizes the importance of its own impact on creating agricultural, manufacturing, and sales jobs right in the United States. You can make an impact too: Try a bottle for yourself and help improve a veteran’s life today.