Vodka On The Rocky’s 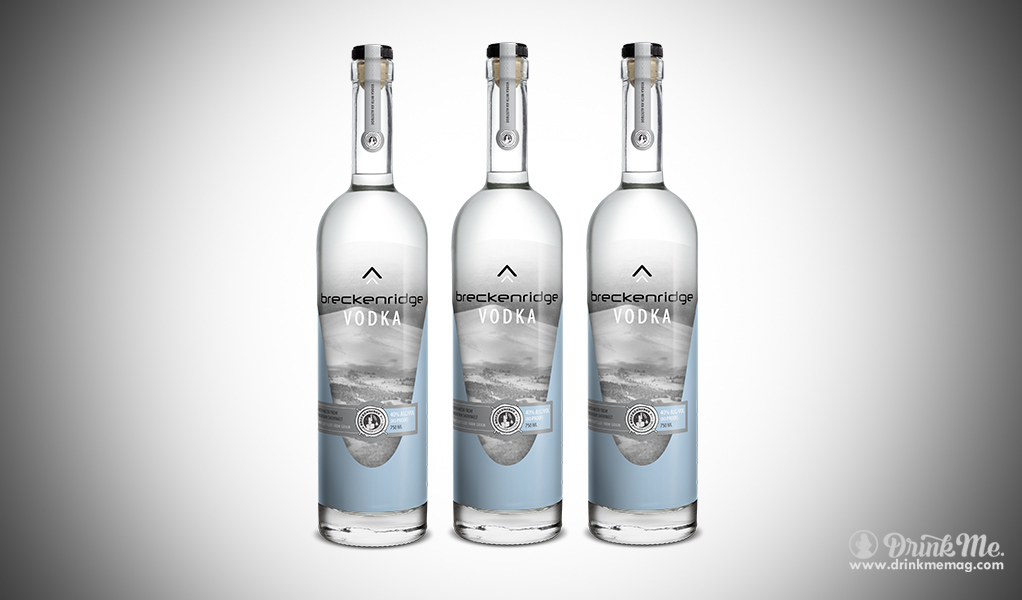 Say goodbye to the cliché distilleries and hello to Breckenridge Distillery! Unlike any other distillery we know, Breckenridge has become successful from constantly improving the quality of their products rather than trying to prove a point. In 2007, Bryan Nolt, the CEO and founder of Breckenridge launched his distillery with high hopes and low funds. He cashed out his entire life savings to start the now successful and highly acclaimed Breckenridge Distillery. Ever since then, him and his skillful crew have been producing top of the line bourbon, whiskey, vodka, gin, liqueurs, and rum.

Caution! Before you continue reading just note that we are not talking about another basic vodka. Have you ever taken a sip of straight vodka and scrunched your face up because it burned the back of your throat? Well with Breckenridge Vodka you will never have to do that again. The moment you take a sip you can feel the silky smoothness in your mouth without the after burn on your throat. The slight sweetness of lemon cream and aromatic meadow flowers makes this vodka burst with flavor. One of the only vodkas in the world that uses snowmelt water from the Rocky Mountains, it almost feels like your on the slopes when drinking it.

Next post Arlberg 1800: Tales of Wine In The Scenic Summer Retreat