We Look At 2015 Cocktail Trends from Golden State of Cocktails 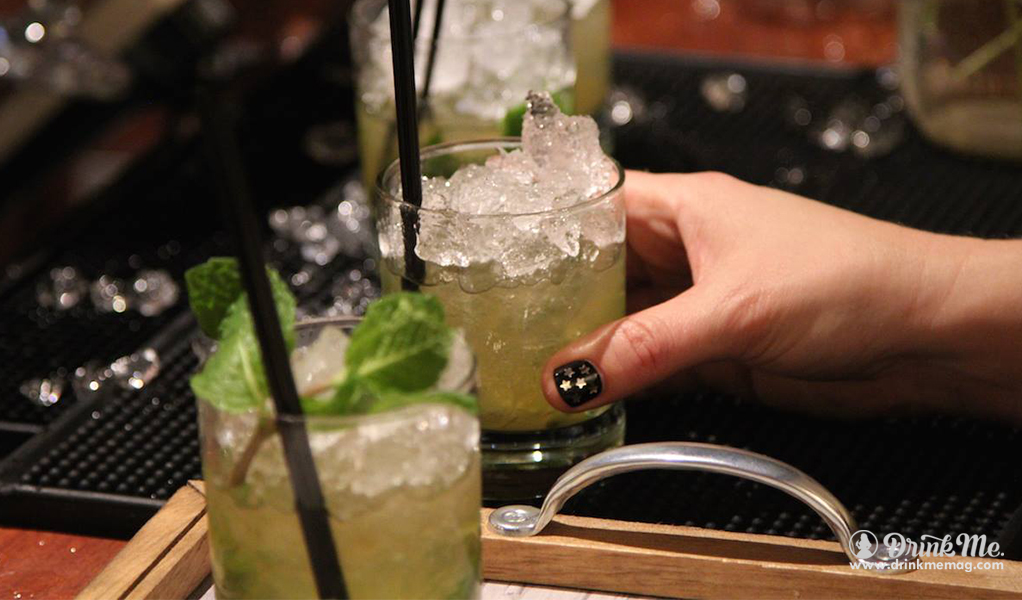 This year’s Golden State of Cocktails, in its second year, had a number of events for the public, such as a kickoff party, nightly spirits and food pairing dinners, a bar crawl, and closing party. However, it’s largely an industry event, bringing together spirit brands, bartenders, and cocktail historians and experts from around the world. Nevertheless, I’m here to give you the lowdown of what I discovered and some cocktail trends you may find at a cocktail bar near you.

Irish whiskey is making a comeback

While the history of whiskey is rooted in Ireland, the last century saw its decline because of factors like war and U.S. prohibition. Yet as I learned from Bushmills’ Gerry Graham and Tullamore Dew’s Tim Herlihy, a number of new distilleries are popping up around Ireland, such as Dingle Whiskey Distillery, which opened just a couple years ago and Teeling, the first new distillery in Dublin in 125 years, and a revival of an 18th-century whiskey. These, along with stalwart distilleries like Jameson, Bushmills, and Tullamore Dew, have contributed to double-digit growth.  While many U.S. bars have been slow on the uptake, notable bars like The Dead Rabbit in New York City are crafting cocktail menus specifically around Irish whiskey. Look for more Irish whiskies and Irish-influenced cocktails in a bar near you.

Spirits have often been approached first and foremost as standalone products. It’s often been more about how a spirit drinks by itself than how it mixes with cocktails. Not with The 86 Co., which threw the closing party at Golden State of Cocktails and has created a line of several spirits (gin, vodka, rum, and tequila) that have the bartender and common cocktail drinker in mind. You see this in everything from the bottle, with exact measurements and a middle grip to aid bartenders, to the spirits themselves, which have a lot of flavor, yet are smooth and approachable, making them ideal for cocktails.

Grape-based spirits are having a moment right now, of which cognac is no exception. According to wine and spirits educator Hoke Harden, the U.S. saw an increase in cognac sales last year, while the world market was down. Cognac, however, has often been much more expensive than many spirits, creating a challenge for bars to use them in cocktails. According to Harden, however, cognac brands in the last couple years have reduced price points to more attainable levels, such as Pierre Ferrand 1840 Original Formula. It’s only appropriate that renowned cocktail and spirits historian David Wondrich assisted in the development of it. Expect to see the continued upward trend of cocktails featuring grape-based spirits like cognac and sherry. 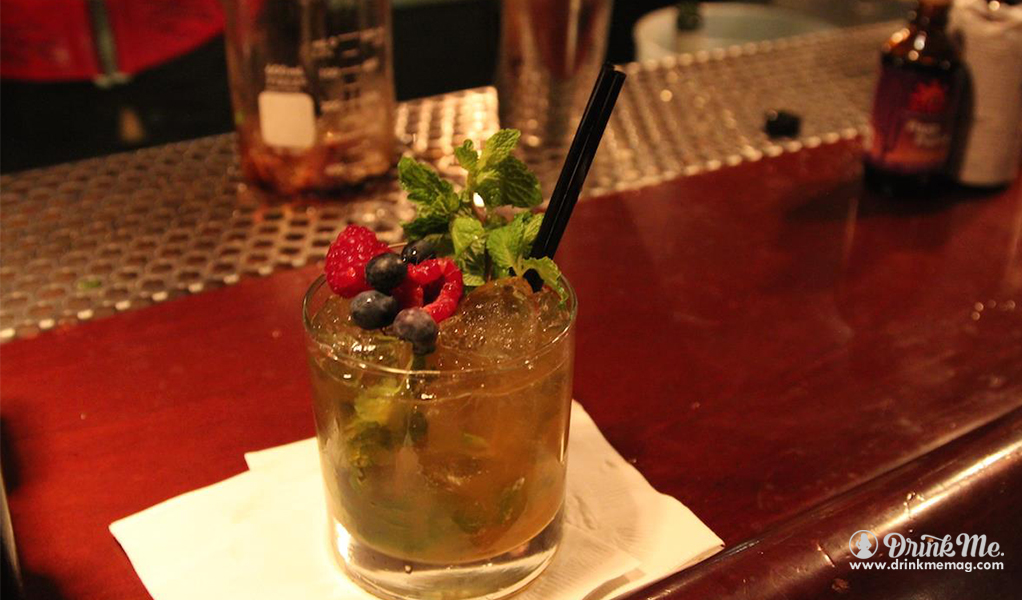 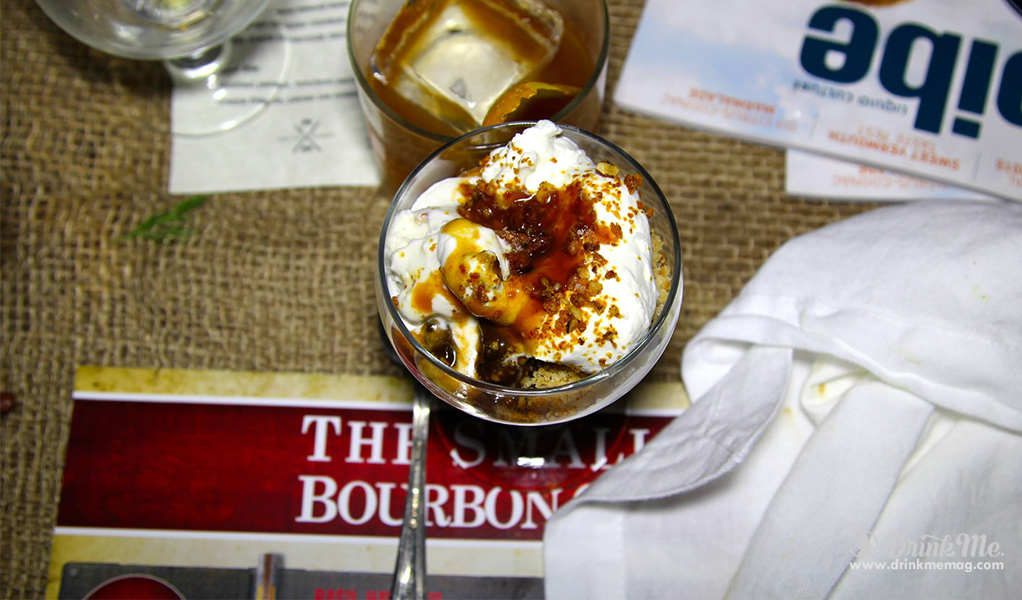 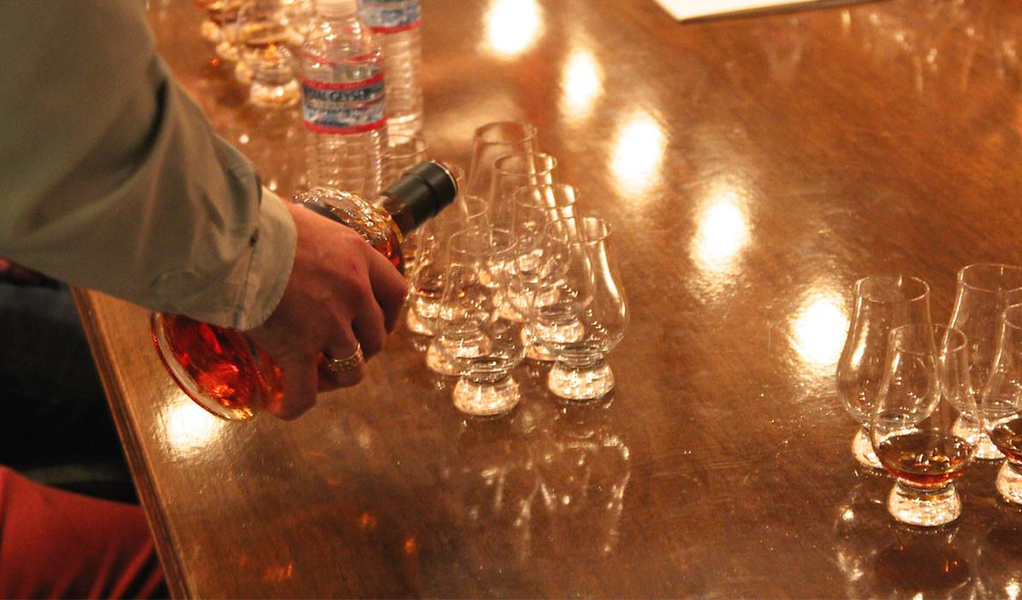 Next post This Week's Spirit Reviews: The New Delights Everyone's Drinking For 2015