Weighed Down with Boring Beer? 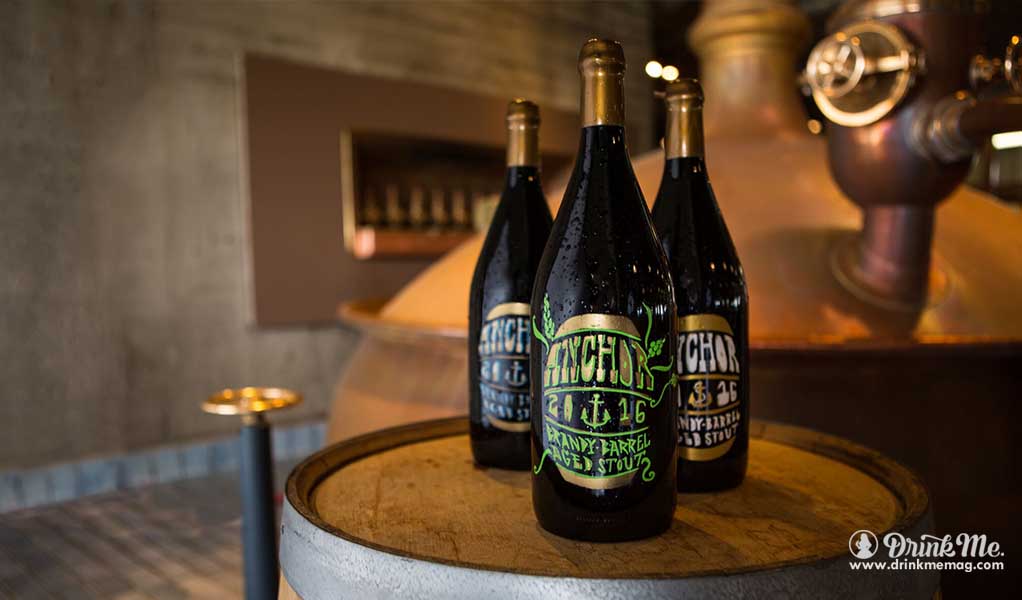 Let’s go back to 1849. California is the place to be. Something new is gaining attention and unknowingly setting the foundation of California’s future values. The culprit? Gold. Still in its beginning stages, the Gold Rush called all wealth-seeking individuals to a place where they would sweat, bleed, and pine for something akin to the “American Dream.” Among those searching for a better life was German brewer Gottlieb Brekle and his family, beginning their new lives in San Francisco.

Fast-forward 22 years later to when Brekle buys an old beer-and-billiards saloon on Pacific Street, transforming it into what would become Anchor Brewing — America’s first and oldest craft brewery.

The place where the tradition of classical craft brewing meets the innovative technology of today, continues to thrive in San Francisco, California. Although Anchor brews are known throughout the world, every drop is handmade from an all-malt mash in their copper brewhouse. From their famous Anchor Zymaster Series, to their Humming Ale, or Stout Bock Beer, there is a taste for every bud. Whether you’re feeling hoppy, citrusy, or chocolately, Anchor will pull you in with their tantalizing array of year-round, and seasonal beers.

Looking for a specific recommendation? Here it is: Anchor Brandy-Barrel Aged Stout. A result of aging Flying Cloud San Francisco Stout in empty brandy barrels for an entire year, a new stout has emerged. Coming in at 9.7% ABV, this stout is deep, rich, and velvety smooth. Its 1.5L bottle is handpainted and one-of-a-kind. It’s the perfect sharing size among family and friends… or a Friday night alone with Netflix.

With the launch party setting off the excitement on July 19th, Anchor Brandy Barrel-Aged Stout is now available for purchase at their San Francisco taproom. If there was ever a reason to jetset off to SanFran, this is it.

Don’t let this limited time offer be a passing ship. Get over to San Francisco for a bottle of Anchor Brandy-Barrel Aged Stout, or get online to find their other brews near you. Anchor yourself to something that won’t let you down.