Weird But Wonderful: Five of the Strangest Whiskies In Existence 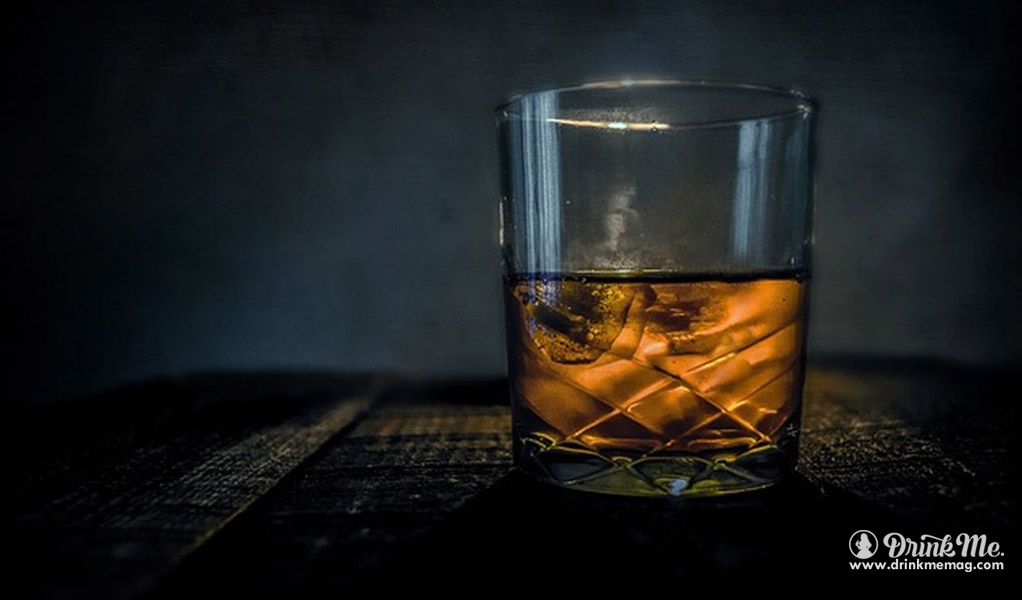 When looking at the whiskey scene today it is unmistakeable that there are some weird things going. Whiskey is a drink where tradition, even when experimented with, is very much held dear. One of the biggest shake-ups in this realm has been the creation of flavored whiskey’s by many well known companies, and, never to shy away from adventure, we’ve compiled a list here of what you might find in this uncharted territory. 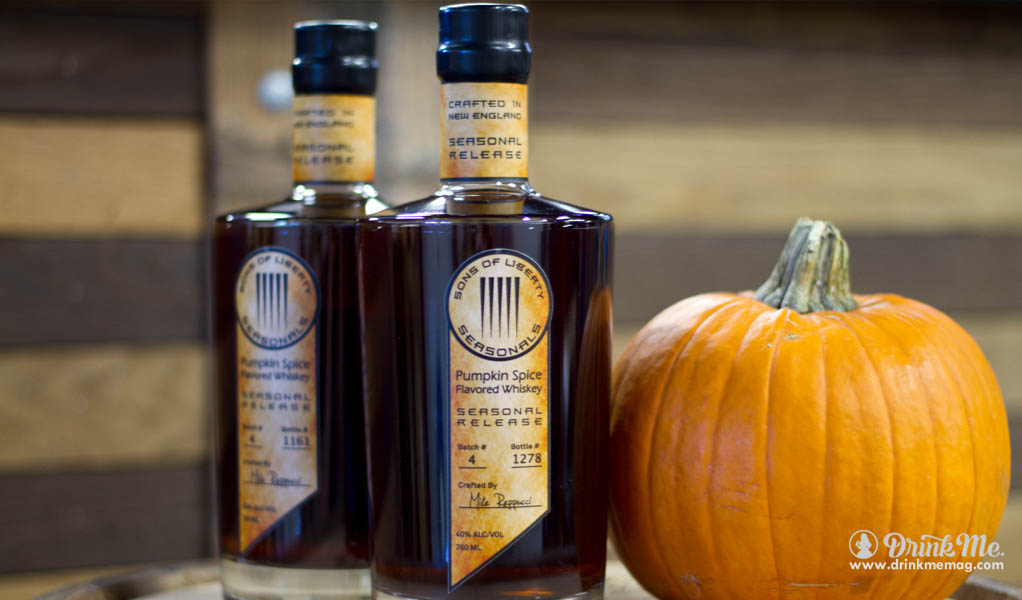 Take pumpkin, cinnamon, clove, and orange peel and you’ve got the award winning flavored whiskey by the Sons of Liberty Spirit Company. Not to be constrained by convention, these patriots celebrate their freedom by making the best craft whiskey with a seasonal flair that they can. 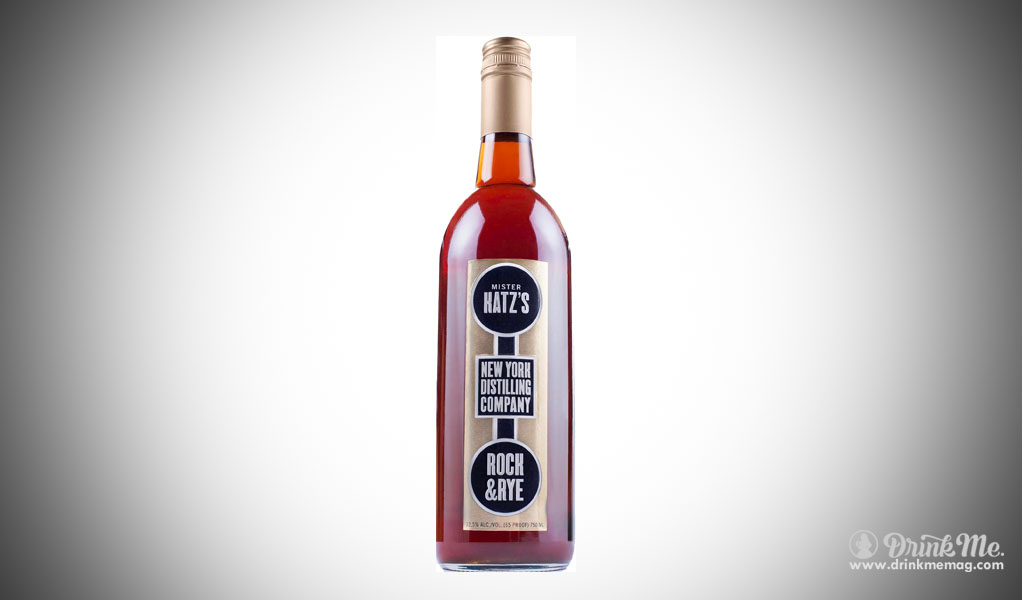 Resurrecting the American tradition of rye whiskey without apology, the New York Distilling Company proudly gives us this cherry flavored whiskey. With sour cherries, cinnamon, and rock candy your sure to be rocking and rolling with this in hand. 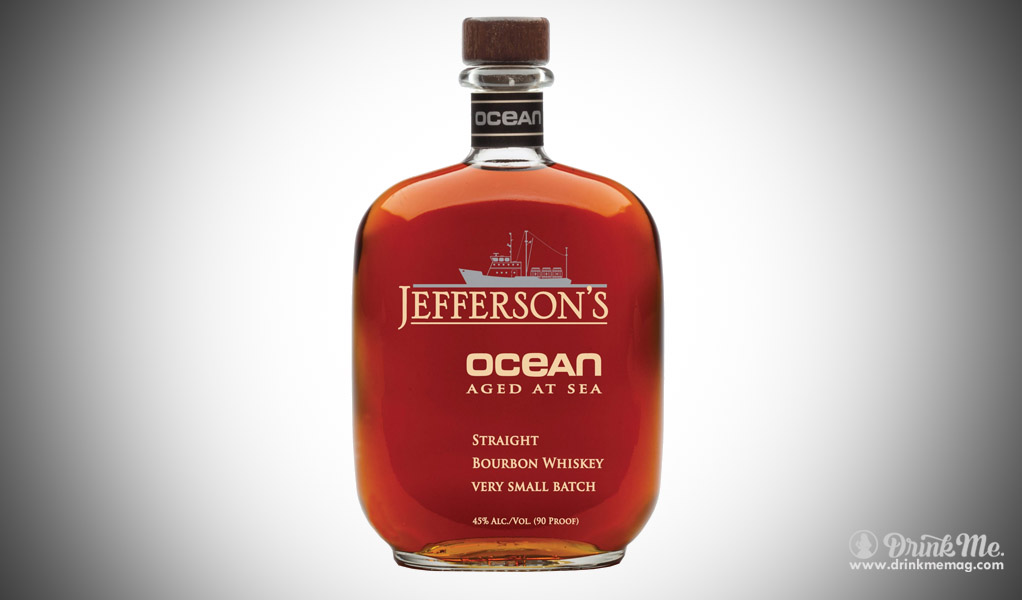 While this whiskey isn’t flavored it’s plenty strange. Jefferson’s pursues the very edges of the map in whiskey aging with this bottle, by making sure their whiskey crosses the equator no less than four times to ensure aging on high seas, Ocean Aged is unique among the many drinks you can find. 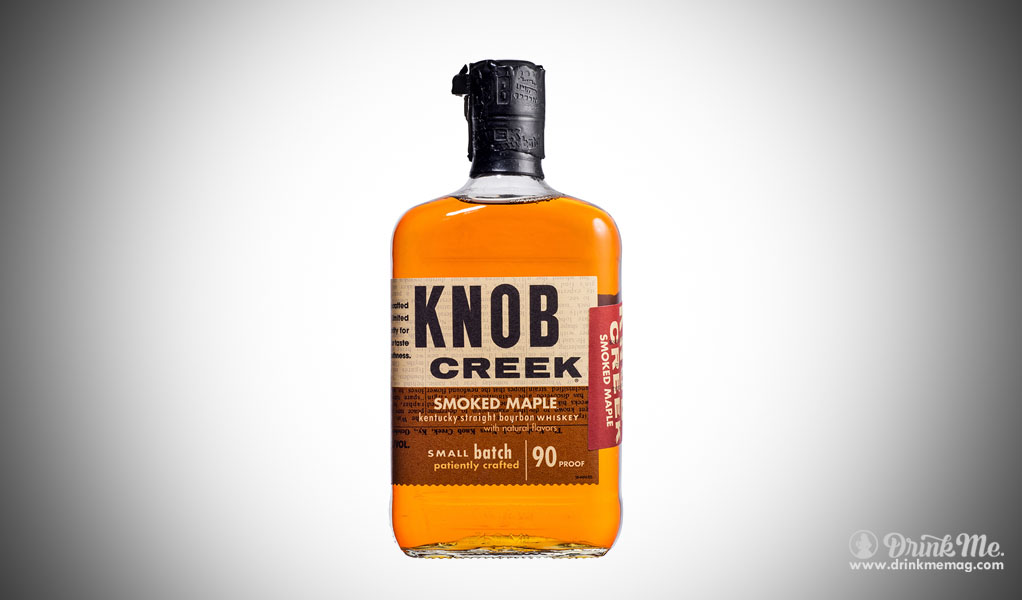 Honey and cinnamon may have the lion’s share of flavored whiskey’s, but they haven’t been the only new additions to the mix, as Knob Creek will tell you. They’ve taken their straight bourbon whiskey and thrown in not just some spices but maple syrup for a unique flavor you’re sure not to forget. 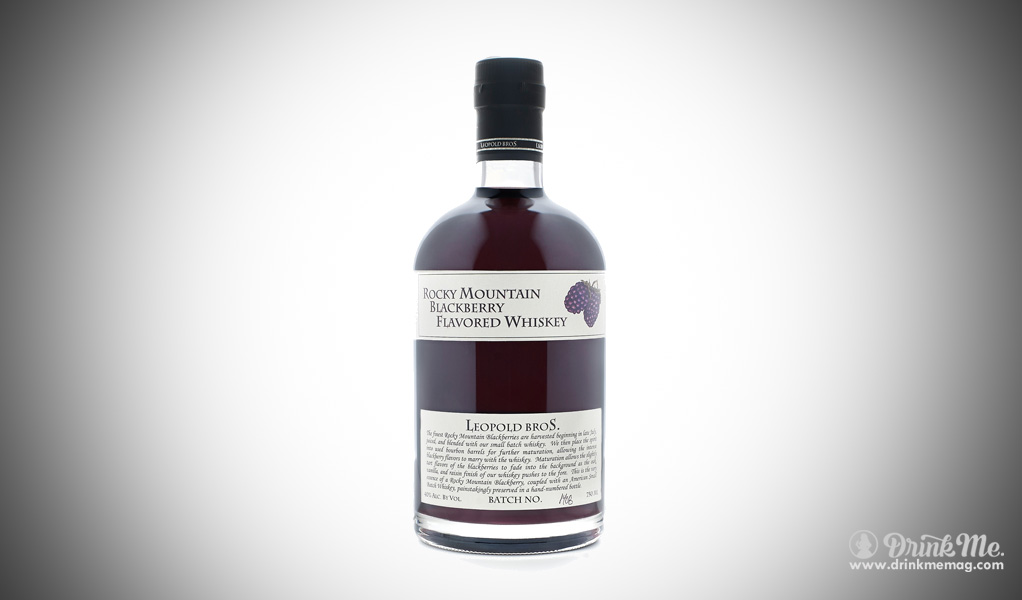 Many write off flavored whiskeys as a quick cash-in by large companies, but the Leopold Bros look to their flavored whiskey as a fine craft. With raisin and oak pulled from the barrel and summer picked blackberries aged right in with the whiskey we happily agree.