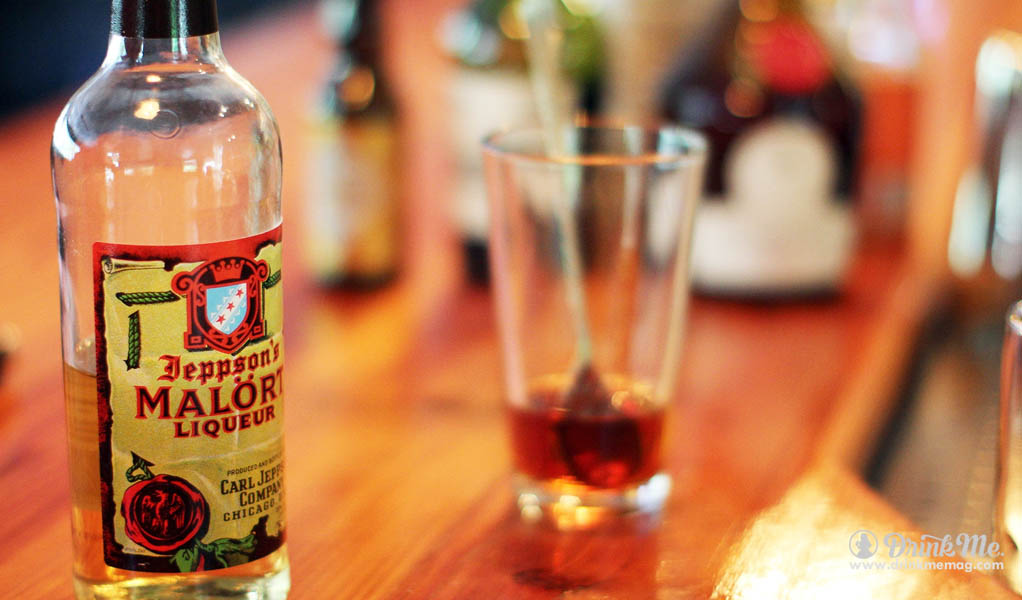 There’s something called the Malört face and it’s not pretty. A simple Google image search will show you what your mug would look like after your first shot. However, if you can make it past your third, you’re hooked and a proven member of the “rugged and unrelenting (even brutal)” club (excerpted from an old Malört label statement).

About a year ago, Chicago comedian John Hodgman said that malört is flavored with “darkness and pain.” Intrigued? It’s a Chicago anomaly that, despite its nearly one hundred years in existence, has not stretched its influence far past the windy city. However, like with Fernet, things are changing.

Malört is a type of beskbrännvin, a Swedish schnapps made from wormwood. The Carl Jeppson Company brought the recipe over from Sweden where it was the most ubiquitous drink in the early 1900s.

That Jeppson malört club has grown recently, it’s bubble paralleling the expansion of Fernet, and is riding on the coat tails of mixology trends. Breaking news: bitter is cool. Bad taste proves you’re a badass. What doesn’t kill you only makes you stronger. Diluting it in a cocktail lets you have your badassery but enjoy it too.

Catching wind of this blossoming trend and wanting to try their hand, Letherbee’s R. Franklin Original Recipe Malört has begun pouring in a few select Chicago bars. Even newer still, Few Spirits is poised to catch the Jeppson stalwart and its new competitor off guard.

Enter artisan malört. Few Spirits only produced 200 bottles of this special batch and they aren’t publicizing its release. It’s a cult within a cult.

So if you want some of this extra special liquid pain, you’ll have to put your nose to the ground and follow the Malört face.