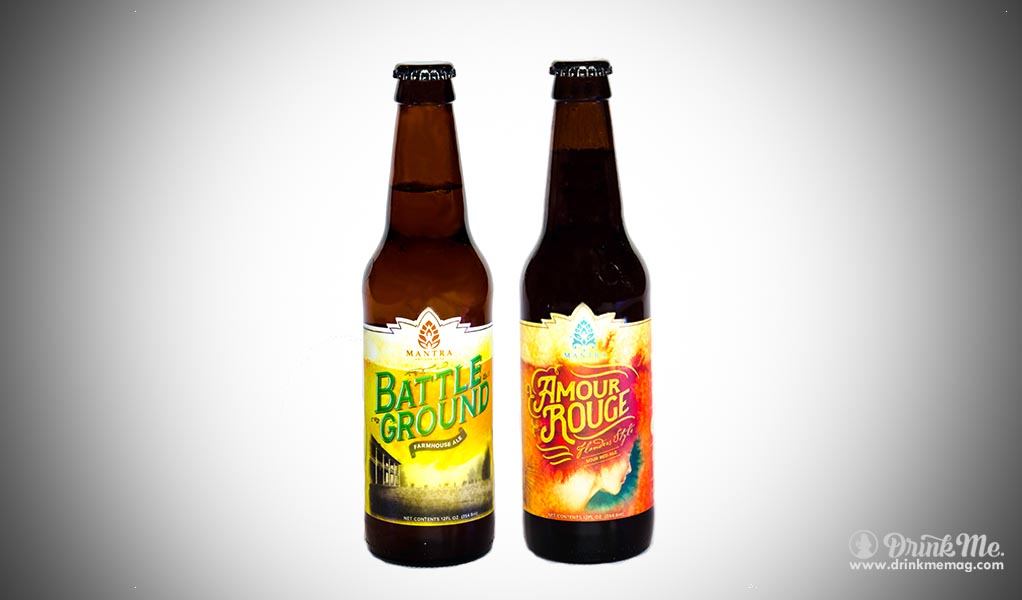 In November of 2015, Celebrity chef Maneet Chauhan of Chauhan Ale and Masala House and award winning brewer Derrick Morse of Cool Springs Brewery collaborated together to create a boutique craft brewery and taproom, also known as Mantra Artisan Ales. Located just South of Nashville in Franklin, Tennessee, this brewery produces a unique variety of beers each with their own distinctive flavor. What sets Mantra apart from any other brewery is that they are willing to take risks by showing people a different side to beer that they have never seen before. The taproom features 24 taps with six essential offerings along with seasonal brews, specialty sodas, and nitro coffee.

Throughout the 24 high quality beers that Mantra Artisan Ales offers, three of the most celebrated beers from this brewery are Battleground Farmhouse Ale, Japa, and Saffron IPA. Battleground Farmhouse Ale has a light flavor and dry finish. Japa is a chai-spiced milk stout. The final of the three is Saffron IPA, an Indian Pale Ale which is brewed with saffron and cardamom. The taproom is open Monday through Thursday from 3-9PM and Saturday and Sunday from 12-10PM. Come and find out what your mantra is today!