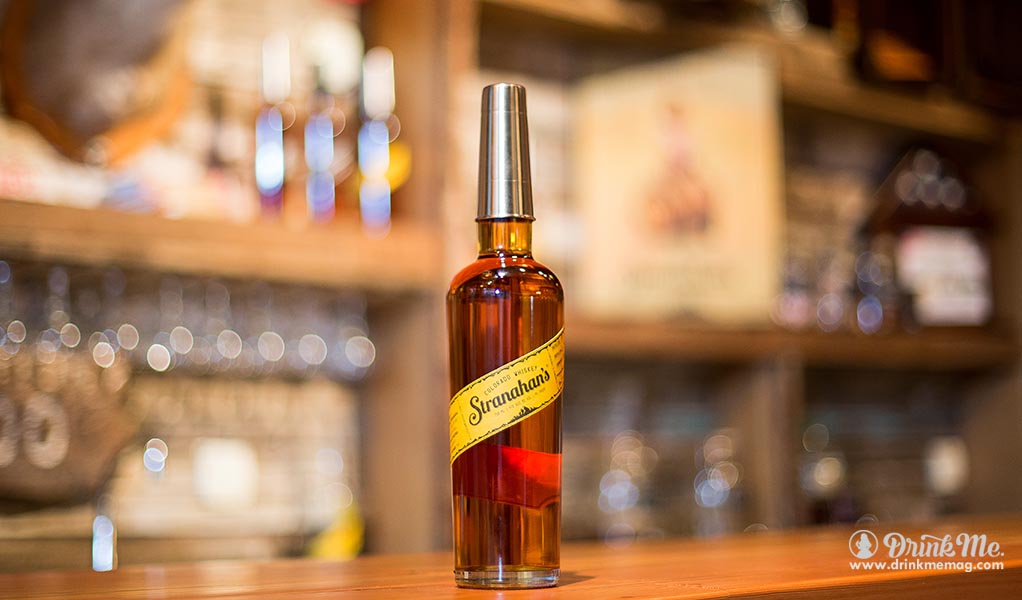 In 1998, volunteer firefighter Jess Graber responded to a neighbor’s barn fire down the road. The owner of the barn was George Stranahan, who was a philanthropist, farmer, microbrew owner, and most prominently, whiskey enthusiast. After the fire had settled, Jess and George discovered that they both shared the same passion for the Colorado outdoors as well as a good glass of fine whiskey. Using George’s brewery, they both developed a recipe for whiskey that is now known as Stranahan’s Colorado Whiskey. They created the Stranahan’s wash while taking advantage of the Rocky Mountain water from Eldorado Springs. The first bottle of Stranahan’s was released in 2006. Ever since then their whiskey has been celebrated for its’ Colorado origin and incomparable distinctive taste. 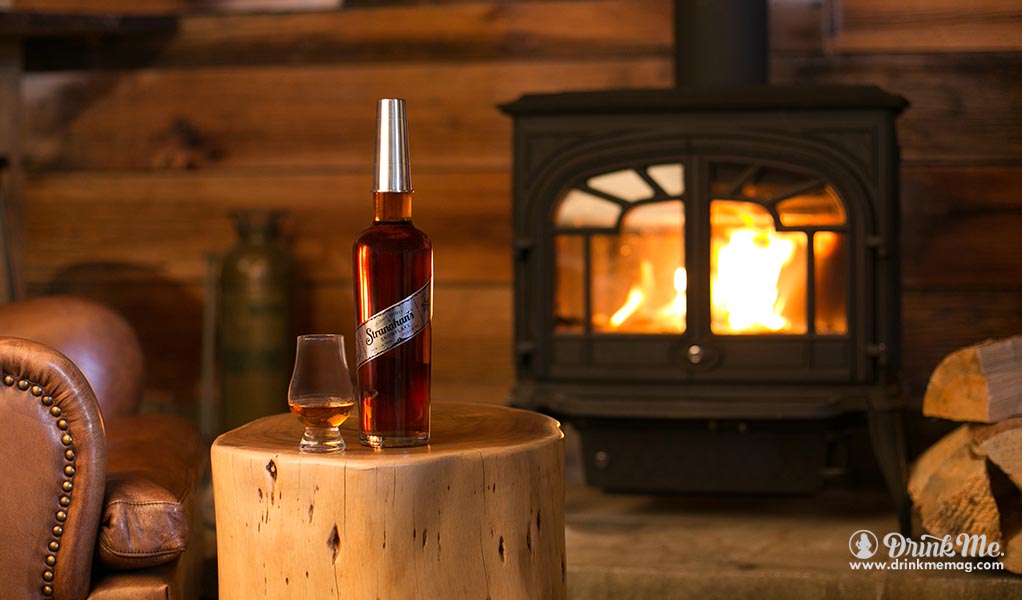 Each batch of Stranahan’s single malt whiskey is hand produced from barley to bottle. Using only 4 of the finest ingredients such as 100% malted barley, yeast, Rocky Mountain water, and two years time in the barrel. Each barrel is hand selected by the master distiller, Rob Dietrich, to ensure that every batch of Stranahan’s Colorado Whiskey is the highest of quality and distinction. With notes of caramel, butterscotch, vanilla, maple syrup, cinnamon-butter, with a fiery finish of cayenne, tobacco, and aged leather. Who would’ve thought a fire could form a lifelong friendship? 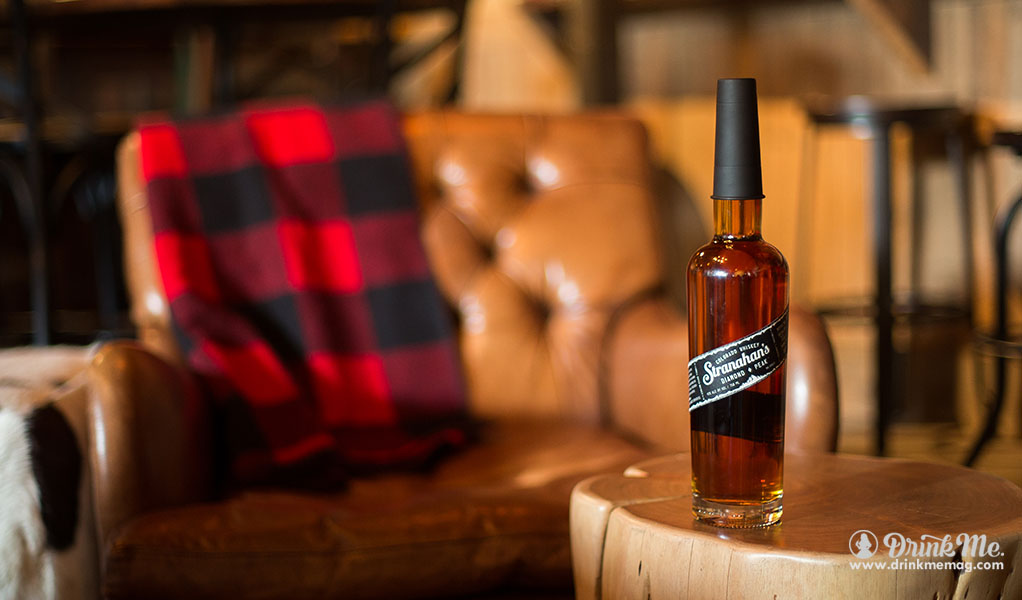