Where To Drink Beer 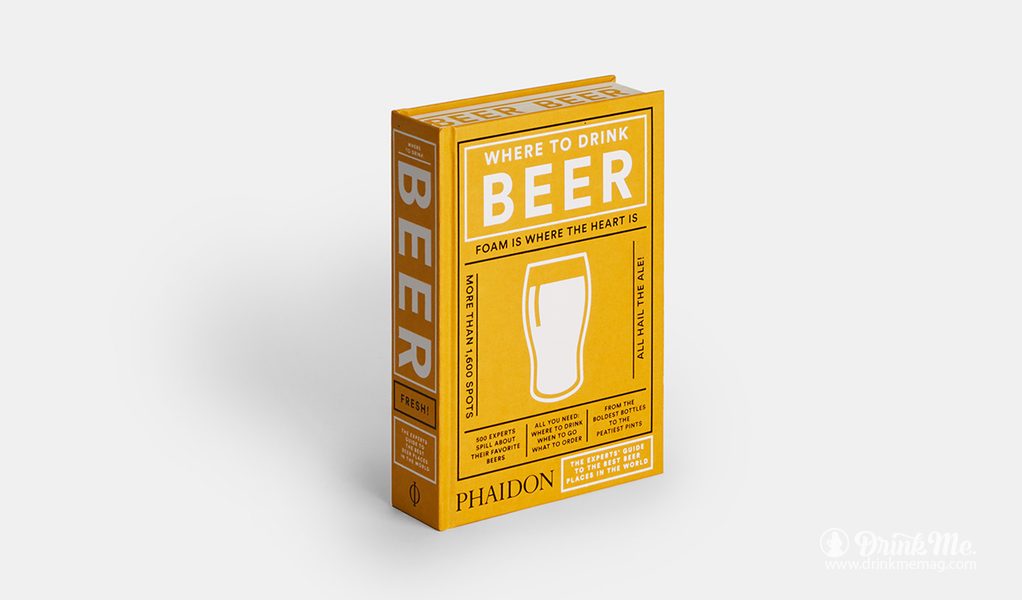 No matter how you drink it—pint glass, mug, chalice, snifter, beer stein—it’s hard to deny the craft beer revolution happening today. And, with over 6,000 craft and microbreweries opening in the United States in 2017 alone, thirsty beer fans are in luck; it’s never been easier to get your hands on a Hefeweizen. In Where to Drink Beer (October 1, 2018; $29.95 US/$39.95 CAN; Hardback) 500 of the world’s most revered brewers, pub owners, certified beer cicerones, and educators reveal the little-known, eclectic, and surprising destinations they’ll travel to for the ultimate brew.

Building on the popularity of Where Chefs Eat, Where to Eat Pizza, Where Bartenders Drink, and Where to Drink Coffee, Where to Drink Beer is the newest volume in Phaidon’s innovative guidebook series featuring international recommendations from the true experts—industry insiders. Compulsively browsable, the book features not only key information, specially commissioned maps and easy-to-navigate indexes, but also comes packed with insightful reviews from author Jeppe Jarnit-Bjergsø and thoughtful quotes from hundreds of contributors around the world. Peppered with practical tips, fun descriptions and honest anecdotes this new compendium features over 1,600 recommendations, spanning 46 US States, 77 countries and 6 continents across 685 different cities. From cozy pubs and neighborhood beer gardens to extravagant Michelin-starred restaurants, and over 20 different airport bars located everywhere from New Zealand to Minnesota, Where to Drink Beer is the ultimate insider’s guide to craft beer as told by the brewers themselves.

The author, Jeppe Jarnit-Bjergsø, is arguably the world’s most knowledgeable person on all things craft beer. He is the former beer director at Noma in Copenhagen and the gypsy brewer behind the global beer company Evil Twin Brewing. For Where to Drink Beer, he surveyed an impressive roster of beer aficionados—from Danielle Allen, cofounder of Two Birds Brewing, Australia’s first female-owned brewery, to Krisjaniz Zelgis, a Latvian poet who recently launched a line of literary-inspired beers, Steve Hindy, founder of award-winning Brooklyn Brewery, and hundreds more. 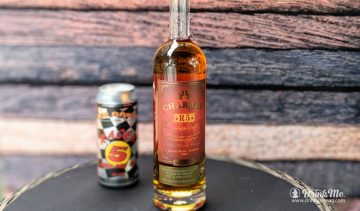 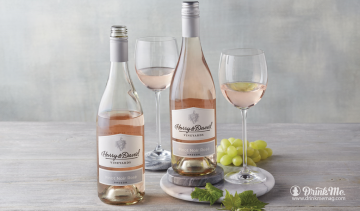 Next post What To Expect At The Napa Valley Film Festival