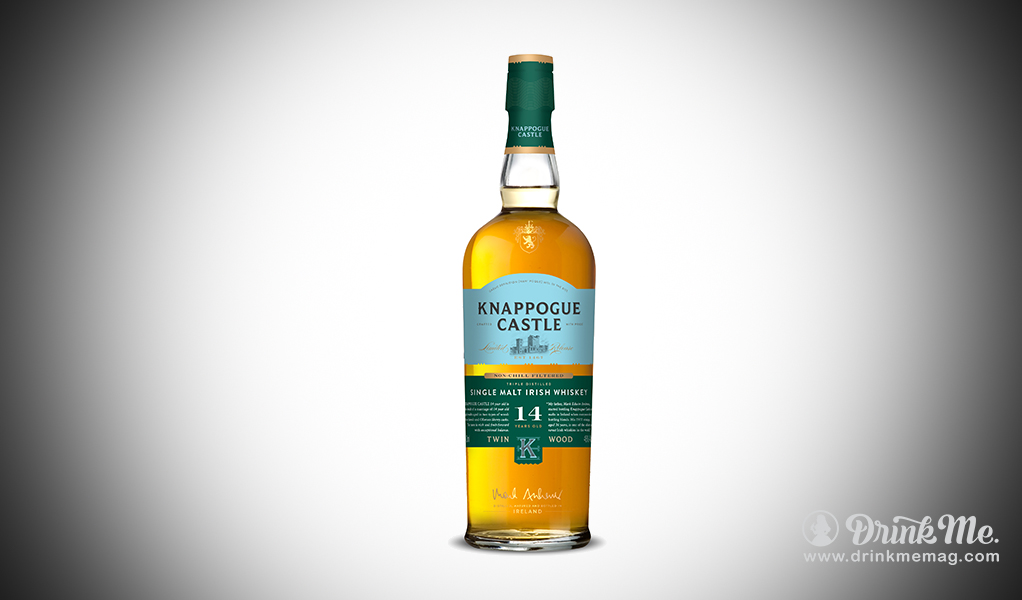 In 1467, Irish architect Sean MacNamara underwent the difficult and unenviable job of constructing a castle in County Claire, Ireland. Upon its completion, the castle went on to be known by the name Knappogue, where it housed various delegates and war council meetings throughout its time and has present day become a tourist site. Knappogue is just one of many landmarks and culture cornerstones that exist in Ireland and make it the cultural cherishment that it has become present day. One of these cultural cornerstones is Irish whiskey, which against all odds holds a common bond with the Knappogue castle. After its restoration in 1966, owner Mark Andrews II established a rare collection of whiskeys inside the castle that remained until it was sold in 1996. Mark Andrews III decided to carry on his father’s legacy and created the whiskey distillery known as none other than Knappogue.

The Knappogue distillery has slowly but surely built up a tradition in recent years for their finely aged whiskeys, which include single malt vintages from 1990-1995. They are releasing a limited edition 750 ml 14-year-old malt of only 900 bottles which are each signed. Prepare to indulge on the reddish gold color with a fruity taste of apples and grapefruit and a medium-long finish that will leave a pleasant and dry feeling.