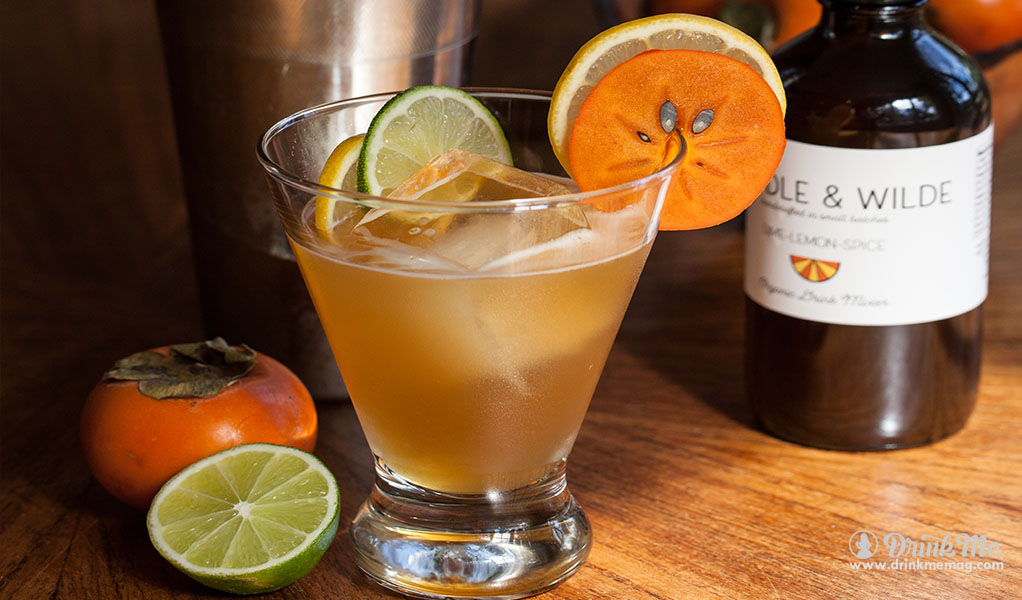 In fact, I’ve been told they’ll revoke an Irish passport if its bearer doesn’t know the difference between pot still versus column.

Seriously though, who makes an Irish Coffee better than, well, the Irish? We asked some popular mixologists around the country what their favorite winter whiskey cocktail from the old country is. The result: the top seven whiskey cocktails you need to learn to make this season. 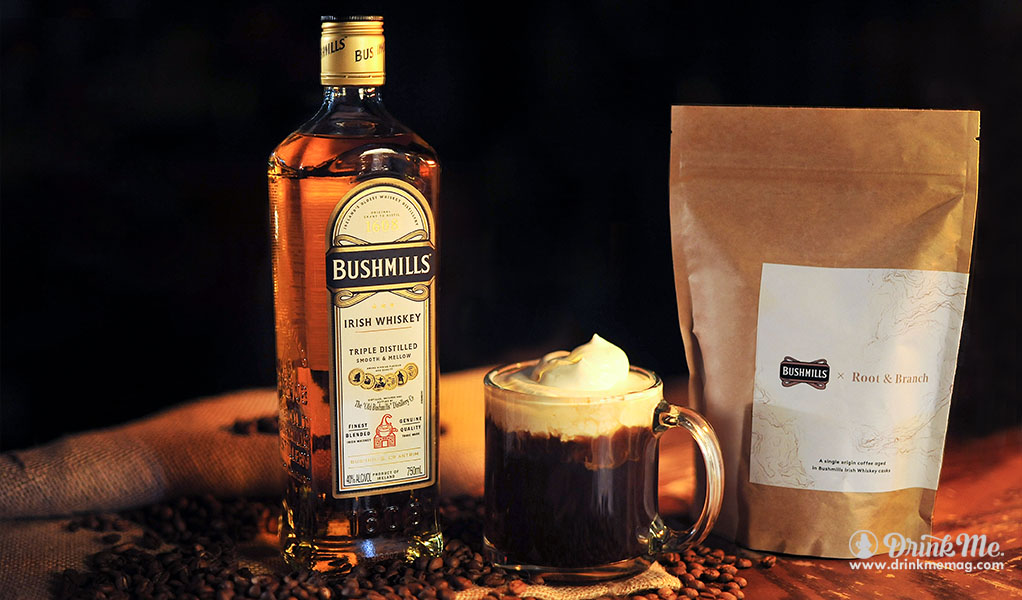 This list would be incomplete without everyone’s favorite, the Irish Coffee. With the surging popularity of Irish whiskey and the escalating trend in hot drinks, Bushmills Irish Whiskey felt it was about time to collaborate with fellow-Northern Irish company, Root & Branch, a Belfast-based coffee roastery. And remember this wonderful cocktail chit-chatting fact that will blow your friends’ minds – after carefully selecting the coffee from a Brazilian family farm, Root & Branch seasons these beans in former Bushmills casks – a technique that mimics the whiskey making process. The result is a bold, complex coffee that compliments the smooth, triple-distilled Irish whiskey. You can buy the combo pack, Bushmills Original with Root & Branch Coffee, at ReserveBar.com, for $50.

Natasha David of Nitecap in New York City is already a fan of the combination, and makes, without doubt, one of the best Irish Coffees in New York City. Naturally, we had to have her recipe, in order that our always-inquisitive readers can replicate and enjoy Natasha’s Real Irish Coffee at home.

Whip the cream until you get soft peaks. Add sugar and extract and whip until incorporated. Store in fridge. Makes about 2 cups (10 servings).

How to brew the Bushmills x Root & Branch coffee 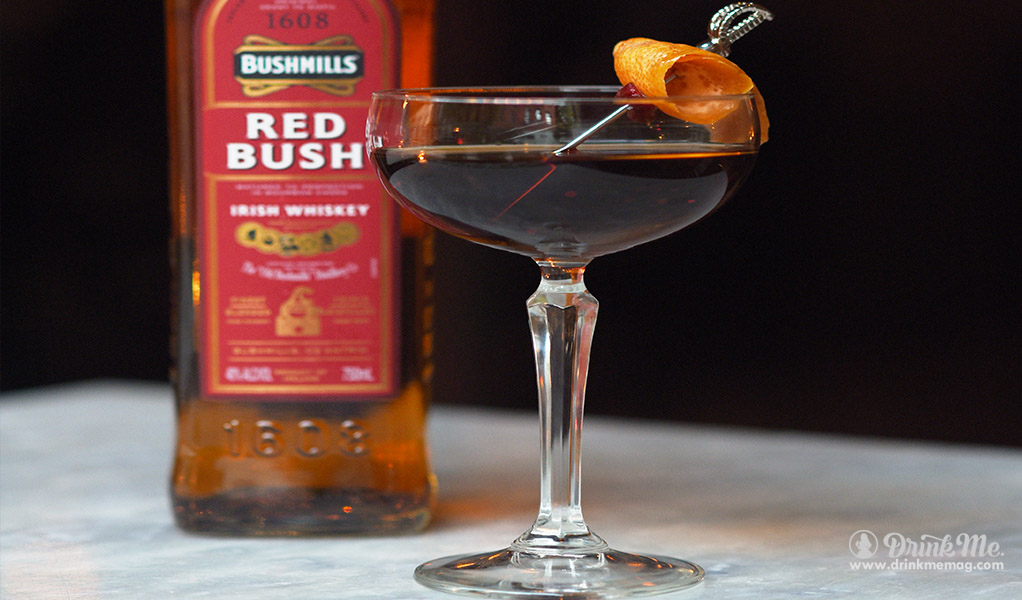 We’re undecided on what is more in demand these days: Irish whiskey or cocktails with fewer ingredients. That said, we’ve combined the two and wanted to share this easy-to-make, 3-ingredient whiskey cocktail created by prominent restauranteur and Irishman, Donal Brophy, as a nod to his roots and holidays spent back in Ireland. This one can be found on Highlands NYC December menu. As a twist on The Rob Roy classic cocktail, Irish legend, Michael Collins takes the limelight in Donal Brophy’s interpretation. Michael Collins is Ireland’s own brave hero, affectionately referred to as the Big Fella’. He’s the perfect namesake for a confidently understated and well-defined blend created with stellar components. We refer to this cocktail in Collins’s own words as “full of pluck.”

Method
In a mixing glass add 1 cube of sugar and 4 dashes of The Bitter Truth NUT Drops and Dashes and touch of soda. Press all with a muddler. Add Red Bush and stir. Pour into a martini coup with no ice. Garnish with orange peel. 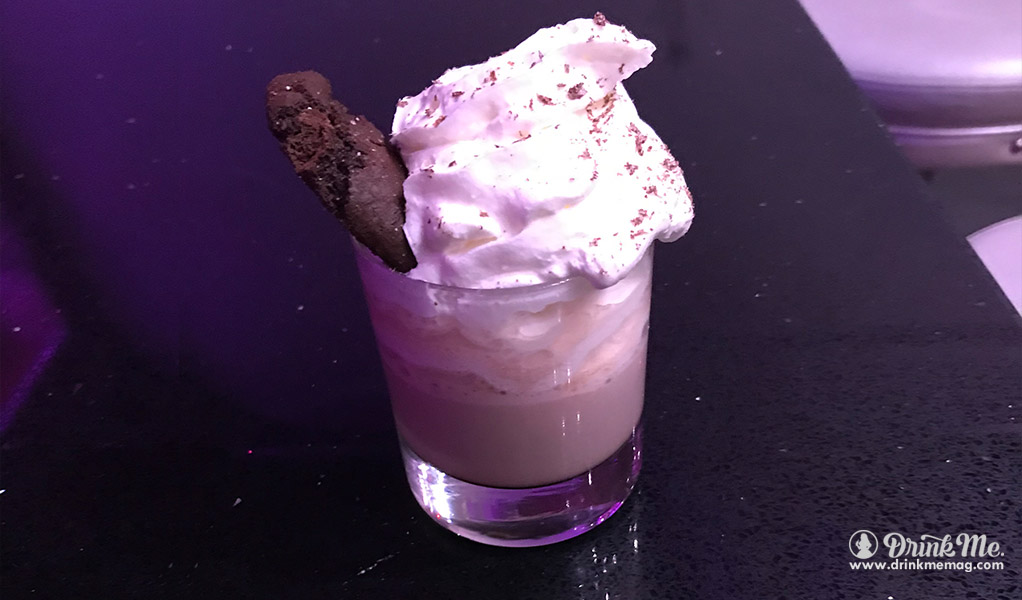 We love the name of this cocktail which comes from Daniel Jones, mixologist at The Powder Room in Los Angeles. The sweet, coffee notes of Kahlua pair flawlessly with the rich, dried fruits and subtle oak notes of The Sexton Single Malt Whiskey. Although very new to the U.S. market, The Sexton already seems to be a staple in many influential bars from L.A. to New York, and we’re glad to find it here too. Thank you Daniel Jones! 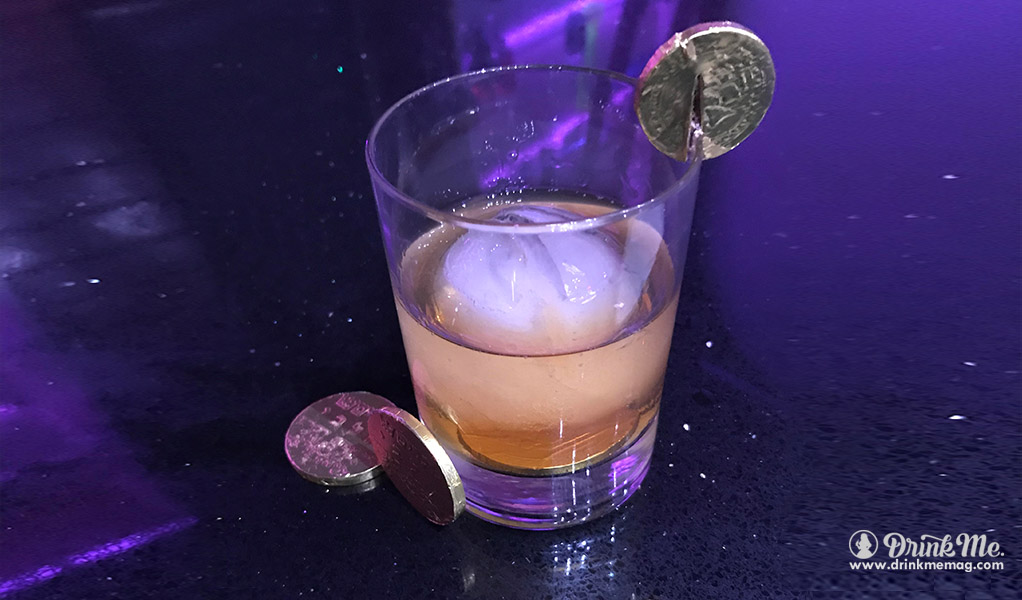 Another wonderful creation from Daniel Jones at The Powder Room in Los Angeles is the Maze Tov. Straightforward to make, we love that this cocktail uses only three ingredients. The quicker we make, the sooner we can enjoy it.

Method
Shake into a glass. Top with shaved, unsweetened chocolate.

Moira Gilbert co-founder of Muddle & Wilde Mixers says she uses Black Bush whiskey to make this cocktail because it’s a big-bodied, spicy malt that maintains its taste profile confidently, and works well with the lime-lemon-spice mixer. We love this holiday, fragrant cocktail with tons of zest and boldness. A nice alternative to the bitters and clove recipes.

Method
Combine Muddle & Wilde Lime-Lemon-Spice, Black Bush, and lemon juice (to taste) in a shaker with ice. Shake well and strain into a glass. Garnish with slices of persimmon, lemon and lime. 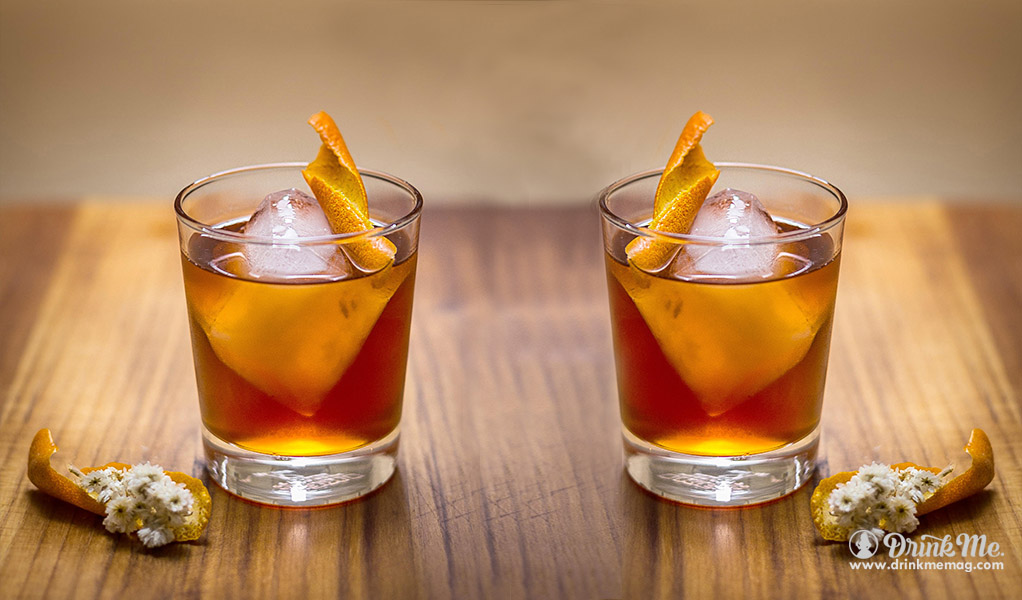 Adrian Aguilar, bartender at the modish, Saint Felix on Cahuenga, Los Angeles shaped the Cinnamon Sexton – invoking the Irish single malt whiskey’s name. This festive cocktail is simple to make and even easier to drink. Enjoy.

Method
Stir and serve over a large ice cube.

*When making the syrup remove the cinnamon sticks once boiled, and then add sugar. Adding the sugar after boiling will avoid that dry taste one sometimes gets from cinnamon syrup. 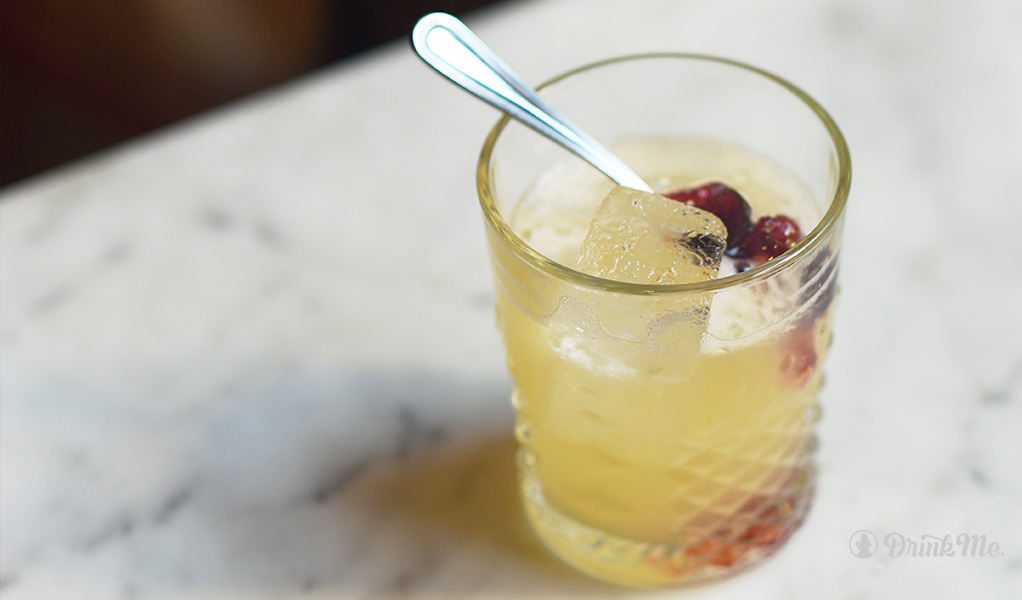 Thanks again to Highlands in NYC for this nod to the old Irish ladies in Ireland who, traditionally, spooned their homemade jam into tea cups with gin, over ice, on Sundays – in a time when it was considered improper for ladies to drink alcohol. It’s named The Grafton Bramble after Dublin’s high street, a magical corridor of festive store windows, lights, music and bustle during the holiday season.

Method
Combine all the ingredients. Shake well. Double strain into a crystal rocks glass. Serve over ice. Garnish with a bar spoon of jam.