Wild Turkey isn’t Only for Thanksgiving 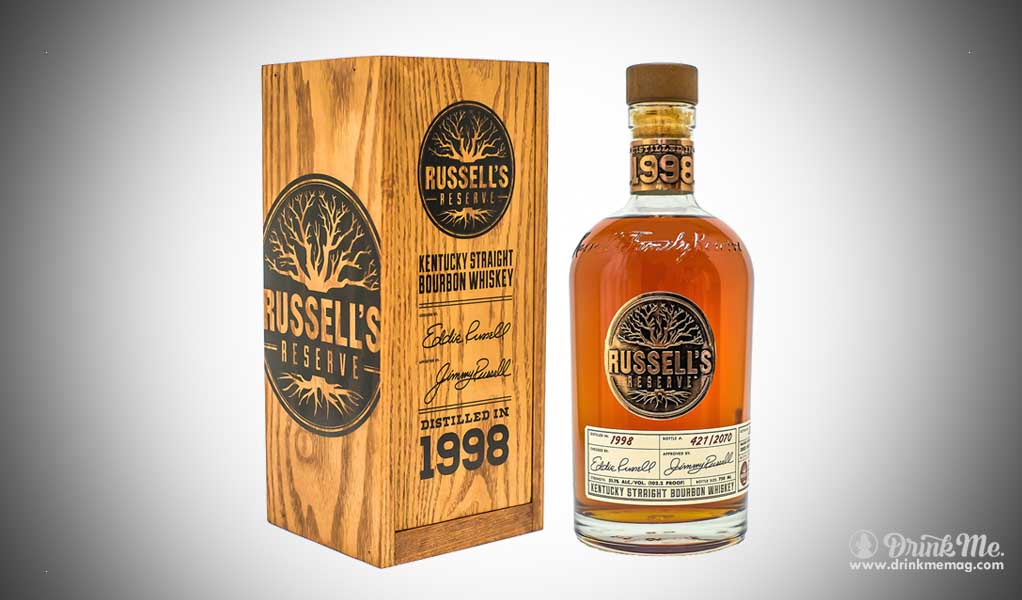 During Chicago’s World Fair of 1893, Wild Turkey Bourbon Whiskey was used to represent the state of Kentucky, just a mere 24 years after the Ripy Brothers first opened their distillery. Fast forward a few years to Jimmy Russell, the world’s longest-tenuered active master distiller, began in 1954 as a third-generation distiller. In 2015, Jimmy’s son, Eddie Russell, was named master distiller after 35 years with the company.

There is a simple explanation behind the popularity of Wild Turkey’s products. They are one-of a-kind, just like you. Created from corn, rye, and barley malt grains grown specifically for Wild Turkey’s distillery, these grains are quality tested four times during the process and maintain a non-GMO certification. Wild Turkey Bourbon is so carefully made that even the water used when cooking the grains is limestone-filtered, non-acidic water from Kentucky River.

When choosing bourbon, notate the color as it correlates to age. Wild Turkey Bourbon Whiskey is stronger and sweeter than other whiskeys, aged in new oak barrels for two years, before leaving Kentucky and entering the glasses of consumers. Open a bottle and let the aromas of vanilla, oak, citrus, and toffee take over your senses, only to be enriched by the taste. A hint of smoke enraptures the tongue as the vanilla flavor is joined by a tease of caramel, creating a delicate harmony of taste. This harmony lingers on the tongue, resulting in a long, rich, and full-bodied flavor that is without comparison.