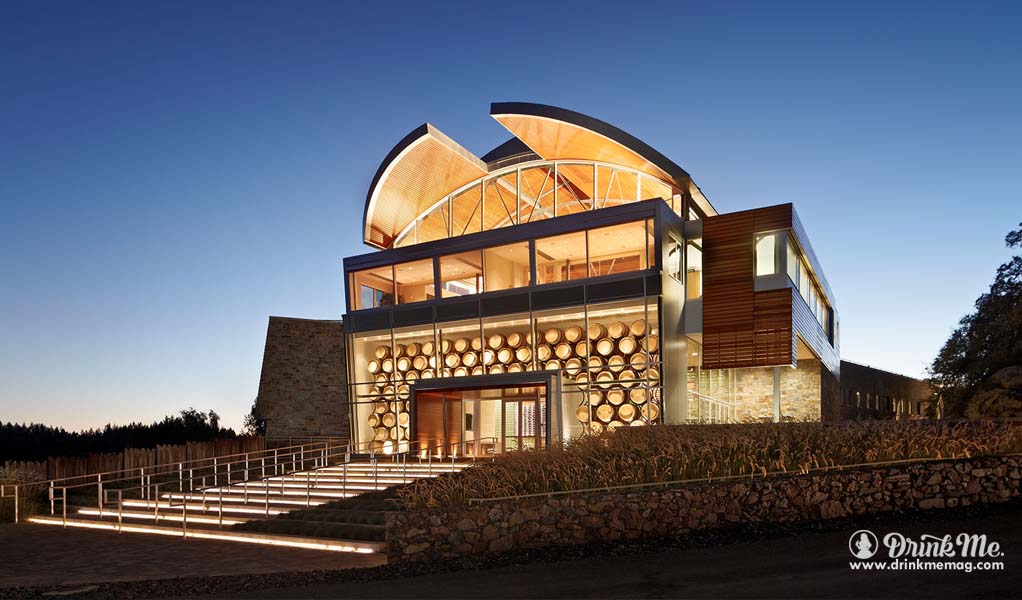 Entering the Williams Selyem Winery (tastings by allocation only for members of their WS List) has an air of exclusivity that is fortunately well-deserved for some of the finest Pinot Noirs in the Russian River Valley. The preferential nature of the tasting appointments isn’t some high-brow California snobbery, it’s due to the extremely limited production of the wines, available only by allocation on a first-come, first-served basis. 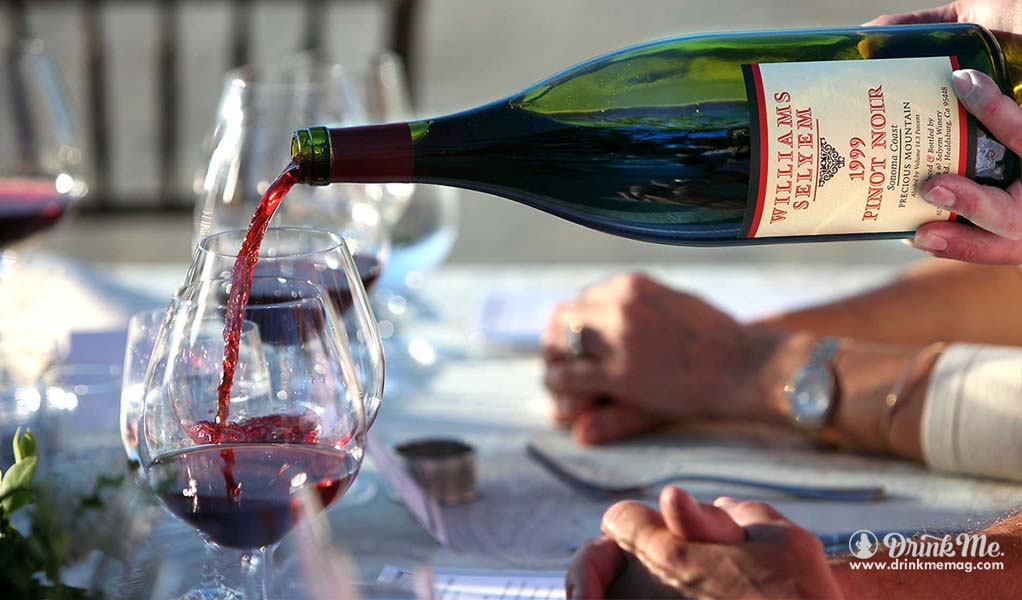 In fact, Williams Selyem began in quite humble circumstances—with Burt Williams and Ed Selyem making their first wines in a garage in Fulton, CA in 1979. Today the vineyard’s name is synonymous with some of the region’s best varietals, producing exceptional Chardonnays and Zinfandels along with the Pinot Noirs for which they are best known. A Zinfandel was the first wine Burt and Ed produced back in 1981, and despite all the exquisite Pinots on offer today we’re partial to the 2014 Papera Vineyard Zinfandel released this spring with its intriguing flavors of blackberry and star anise and robust tannins. Sign up for the WS List today for the opportunity to try some incredibly complex and distinctive small-batch wines. The current facilities (owned by John and Kathe Dyson since 1998) are visually stunning, with dramatic architecture that creates an illusion of walking into a wine barrel upon entry. Not a 70’s garage or an ounce of snobbery to be found.