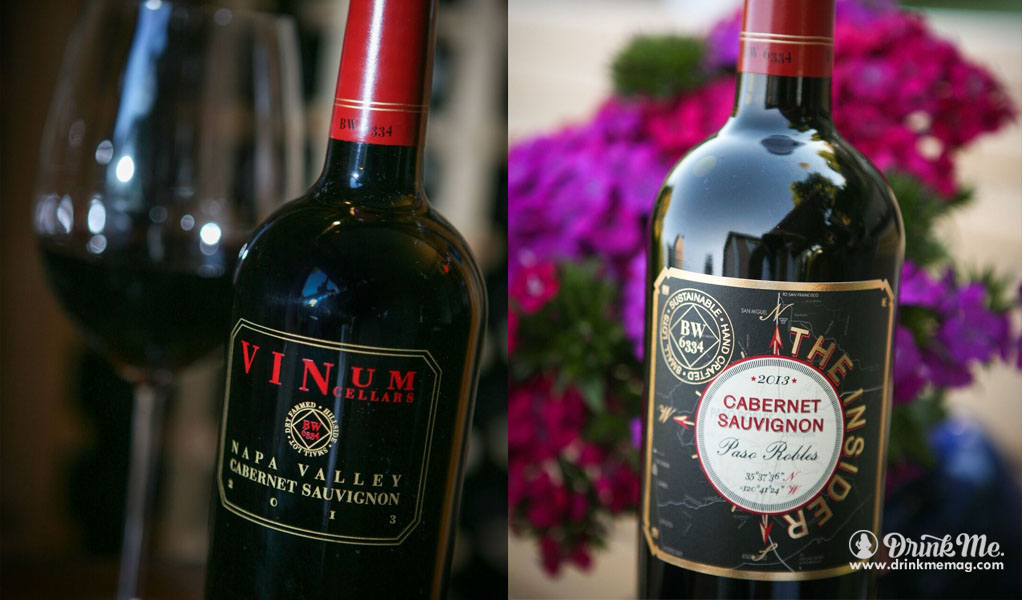 What began as a small business endeavor soon grew into a widely distributed and highly regarded winery. Richard Bruno and Chris Condos are two lads that met back in college and these first generation California winemakers decided to evolve their shared passion into a career. They scoured California’s coastal vineyards for the highest quality grapes to create their wines. Since Vinum Cellars‘ founding in 1997, the pair developed long-term partnerships with the vineyard owners that they consistently source from. While new creative and innovative wines are constantly being released, we’d like to draw your attention to two superb choices that truly embody Vinum Cellars at their core.

2014 The Insider, Paso Robles is a reflection of Bruno and Condos’ winemaking beliefs. The very fruit of this wine was sourced from Paso Robles. Each cluster was selectively hand picked and immediately transferred to their fermenters. After its extensive fermenting process, it was placed into French Oak barrels and remained tucked away for 22 months. The finished product is rich with deep plum and cassis notes while tannins are subtly integrated into the intense berry finish. $25

2013 Vinum Cellars Napa Cabernet Sauvignon stems from a dry farmed, low yielding, hillside vineyard complete with granite deposits. From this fruit, Bruno and Condos maximized concentration while preserving varietal distinction to create this one of a kind Cabernet Sauvignon. $42

Keep in mind these are only two selections they have to offer and I can tell you’re already yearning for a bottle.

Previous post How To Make A Stunning Mint Julep