Wine Spooks: 5 Of The Biggest Wine Heists Over The Past Decade 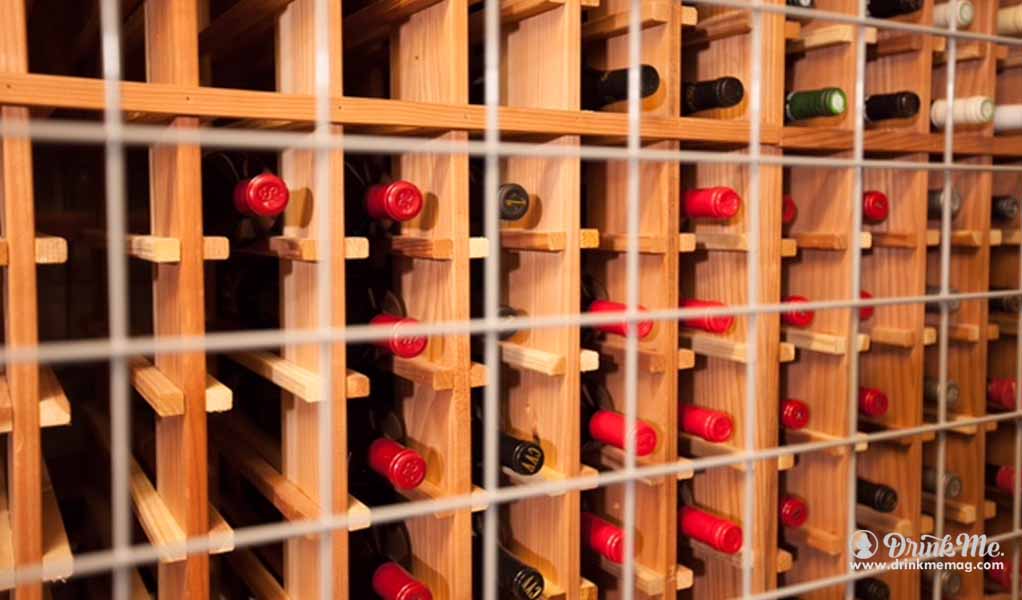 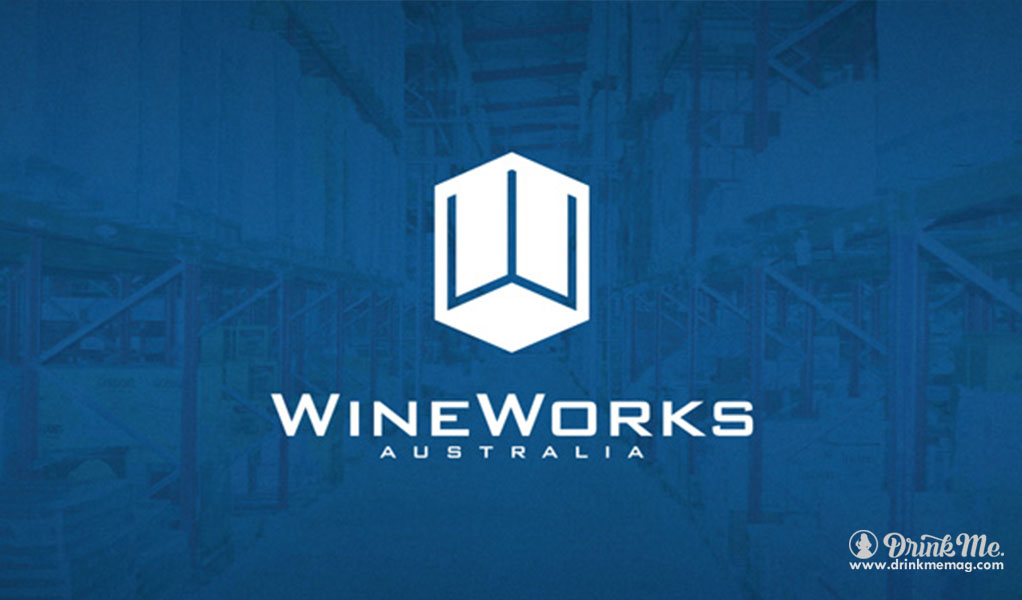 In March 2013, some mega-ambitious thieves lifted a staggering amount of wine, roughly sixty thousand bottles, while they were being transported in two containers. The wine was unlabeled, in “shiner” bottles and came from twelve South Australian wineries. Two full semi-trucks departed from McLaren Vale, bound for Sydney. The trucks were found four kilometers from their destination, empty. The value of the wines was estimated at $500K. 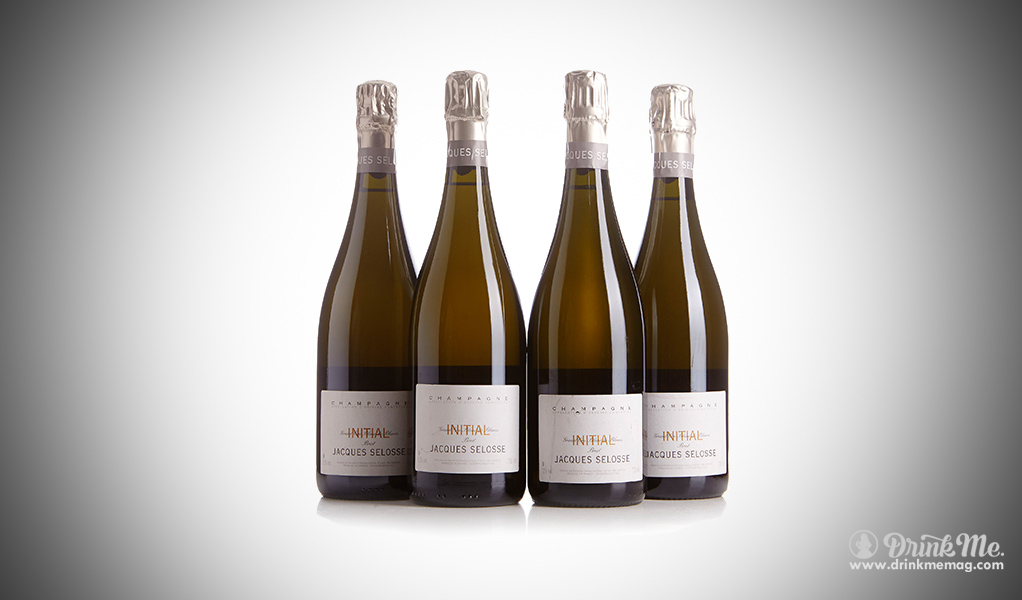 At the very same time, in March 2013 another clever crew was busy at “work” in the cellars of Jacques Selosse, famous French wine producer. Selosse makes some of the most famous bubbles in the world, in very limited quantities. Located in Avize region, the Champagne house produces only sixty thousand bottles per annum. Four thousand of these bottles wound up in the scoundrel’s greedy hands. In addition, they took sixteen thousand labels and twelve thousand paper collars, which were likely used for producing counterfeit bottles. Estimated value: $512K.

In May of 2011, a group of six clever thieves in East London helped themselves to four hundred cases of wine belonging to private collectors. They broke the gate lock, disabled security alarms and cameras. Rather than grab individual bottles, they used a forklift to load pallets of rare wines. They got away with a treasure worth an estimated $1.6 Million. Sherlock Holmes is on it. 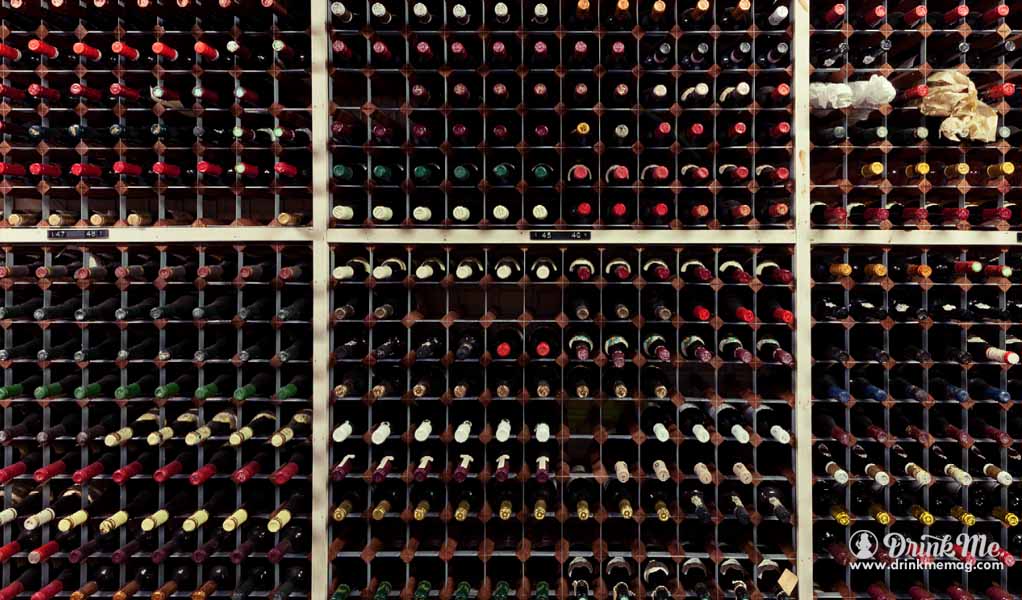 How about a theft that is four years long? Even Danny Ocean would be impressed. From 2008-2012, a crafty employee of a wine warehouse that stored wine for private clients has been slyly replacing bottles of Bordeaux with… “Two Buck Chuck.” He almost escaped with a thousand bottles; estimated value: $3 Million. Fortunately, he was caught and charged, unfortunately there is no way to reverse the damage. Charles Shaw does not a Château make. 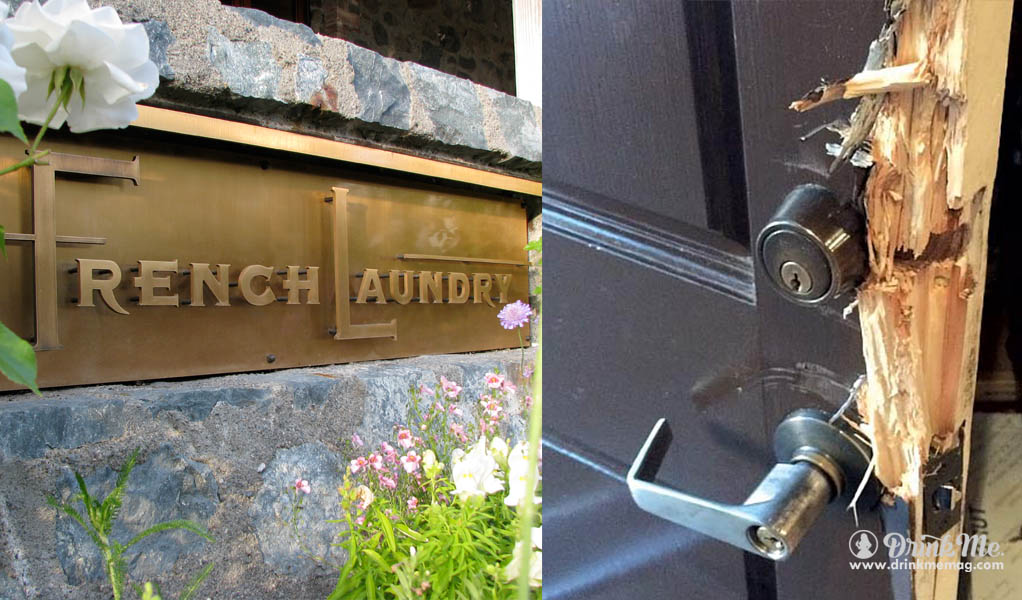 In a particularly cruel twist, thieves decided to deliver an early “Christmas present” to the venerable restaurant, in a form of a brazen burglary that took place on December 25, 2014. What did they escape with? Some of the world’s most prized wines, such as the first vintage of super-cult Screaming Eagle, several bottles of Domaine de la Romanee-Conti, and many other rare wines. Total estimated liquid value: $300K. The bulk of the stolen bottles were recovered a few weeks later, in North Carolina, of all places.

Speculation abounds to this day regarding this whodunit.