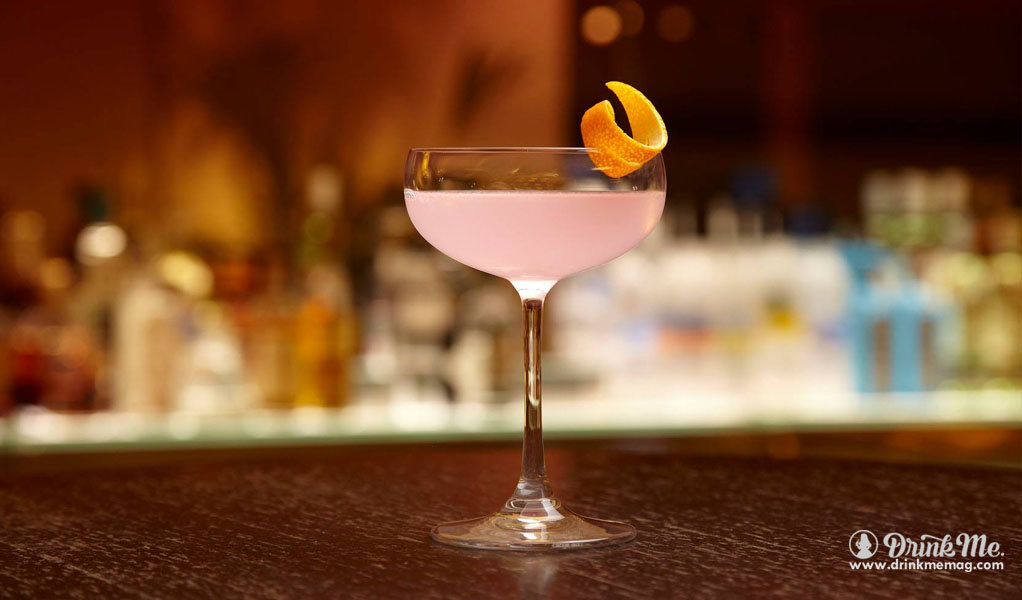 As a self-confessed drinks geek, I’ve been keeping a close eye on Virgin Atlantic over the past several years. While many other airlines have continued to do the same-old, VA has ramped up their creativity in the drinks space, creating bespoke experiences that no other airline can even come close to imitating.

The airline has always been known for it’s incredible service, there’s a unique innovation that seems to naturally flow within and people actually give a damn about what they do. If you take a minute to look at Richard Branson’s ethos on life in the workplace, it’s really not hard to understand just why these people cherish what they do, which brings me to the heart of the cocktail shaker, Mr. Mark Murphy. 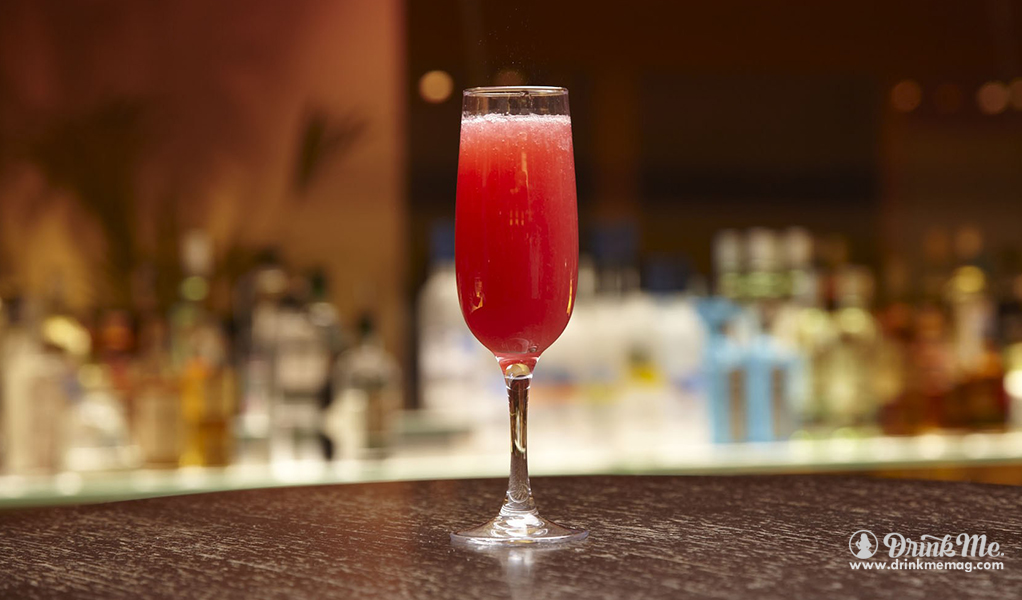 It takes just 30 seconds of sitting with Mark to see how passionate he is about making VA’s drinks program a league above the rest and so that’s exactly what he did. Nine months of meticulous planning is what it took to bring onboard (pun totally intended) a team of 8 globally renowned cocktail bars that year after year are named as icons within their countries. Their purpose was simple – let’s create a buzz of excitement in the clubhouses by showcasing some of the most awarded cocktails in the world.

With menu’s created and shakers at the ready this new series of mixology genius was unleashed across their global clubhouse network, each bar partnering with its regional clubhouse. 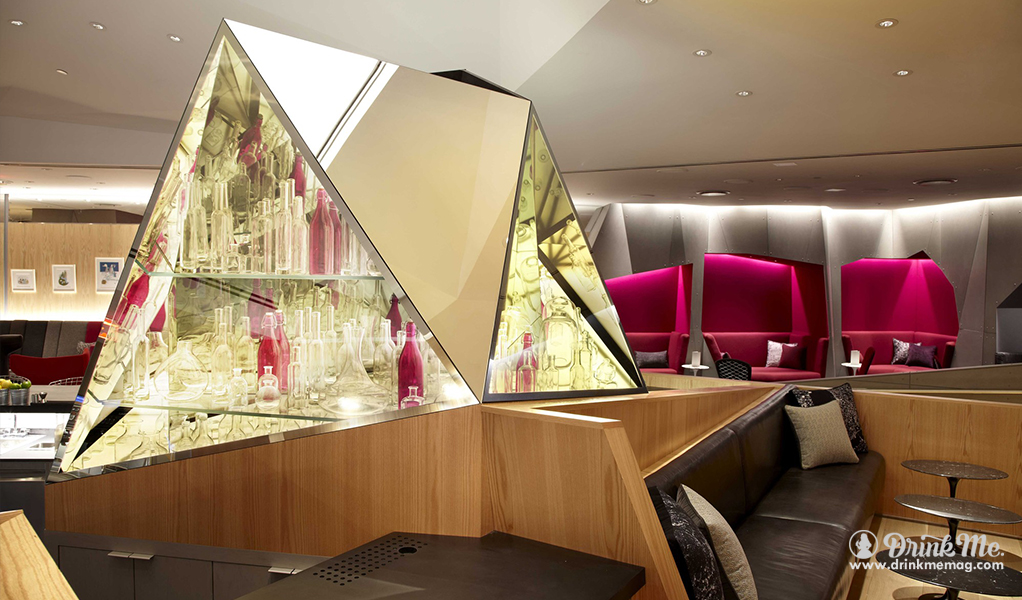 Word quickly got out, as Virgin Atlantic became known as the most creative airline for its spirits and cocktail program. For many achieving this prestige, they would hang their coat knowing they’d done their part – but with Branson’s way of thinking imprinted within, for Mark Murphy this simply wasn’t enough. You see, he’d brought the cocktail to the customer, but he wanted to bring the customer to the cocktail, creating an experience so personal, you felt you were sitting at the very bar this tipple came to be. So in short, that’s exactly what he did.

Introducing the first VR experience that takes you to some of the most heavily awarded bars on the planet. 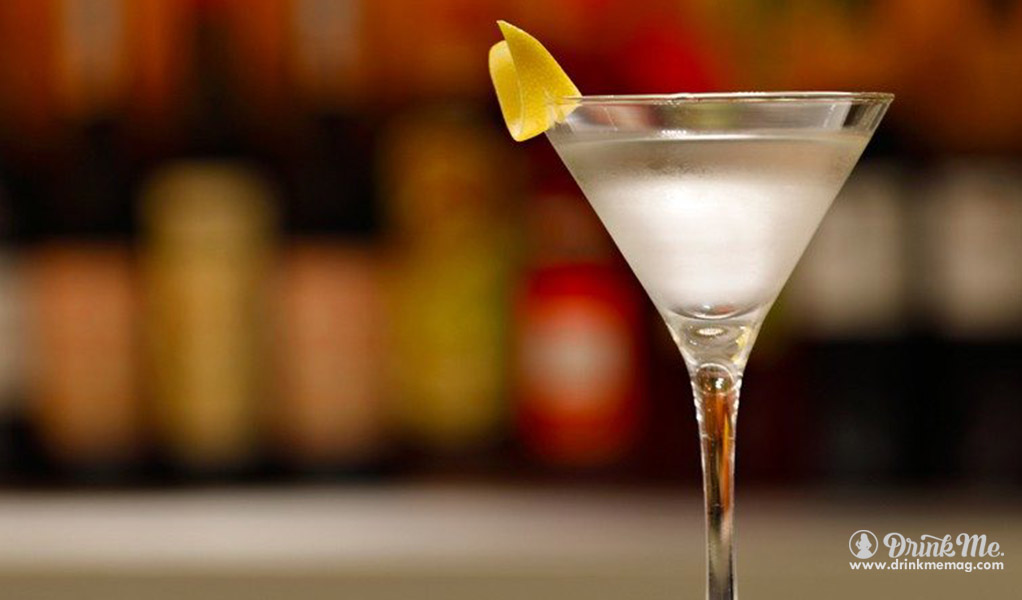 The premise is simple, sit at the bar, whack on the VR kit and headphones and watch your cocktail created with the renowned Mixologists from your venue of choice. When you remove the VR set your cocktail sits exactly as it looked in the video before your very own eyes. Teleportation may not be doable yet, but this is sure as hell the next best thing.  In terms of quality, as you can expect, top notch cocktails using premium ingredients exactly how they are prepared in the award winning bars that created them. A testament to the teamwork at each and every clubhouse given the passion that has gone into this program

Now talk about an experience. All I can say is I’m looking forward to seeing what Mark and his team are going to shake up next.