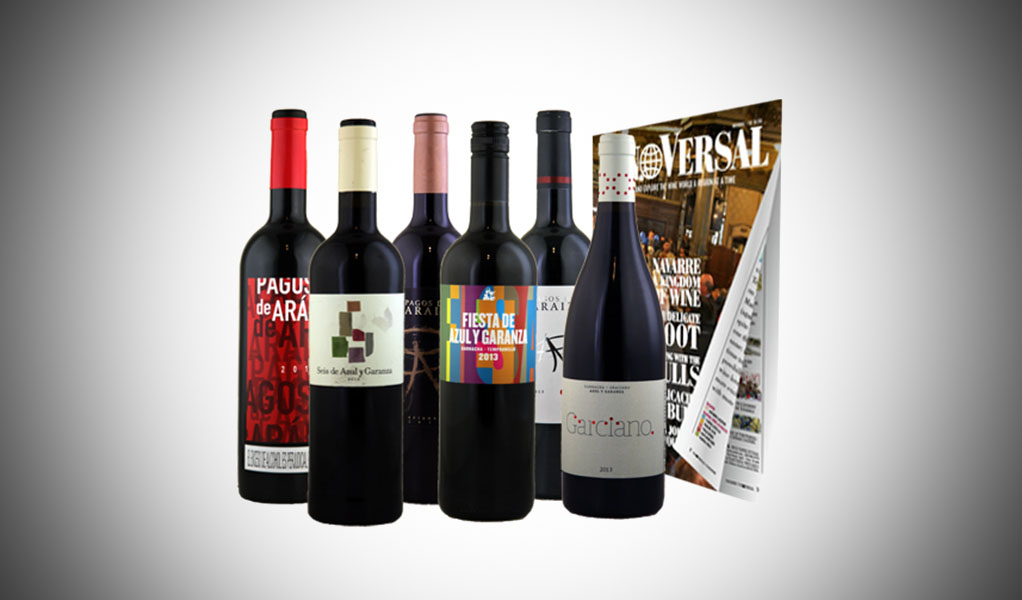 Join the club and travel the world! VinoVersal plays on the wine lover side of you and the other side yearning for adventure. Traverse the globe in search of unique wines and learn about the culture from which they stem. You’ll become an expert on each of the six bottles sent to your door quarterly. So, maybe you don’t get to physically travel to these far off corners, but your mind does! Learn, in depth, about the vintners themselves, the region, culture, cuisine, and climate without spending thousands of dollars.

VinoVersal derives from a partnership between Kenth Poulsen and Lisa Kendall. Poulsen owned and operated a wine club, VinoVenue, out of Denmark. His inspiration for the company began after his work for a series of TV programs about the history of wine for a small Danish production company. He originally contacted Kendall—whose father was one of the original wine grape growers in Washington during the 70’s, the same vineyard Kendall managed until 2004 but she still plays a role in shipping Washington wine grapes all around the nation—to gain insight about the vast wine region of Washington State to include in his next shipment of wines. Enamored with the theory behind VinoVenue, Kendall found herself wanting to make a similar club accessible to those in America. Thus, VinoVersal was born and the duo continues to expand their wine selections. 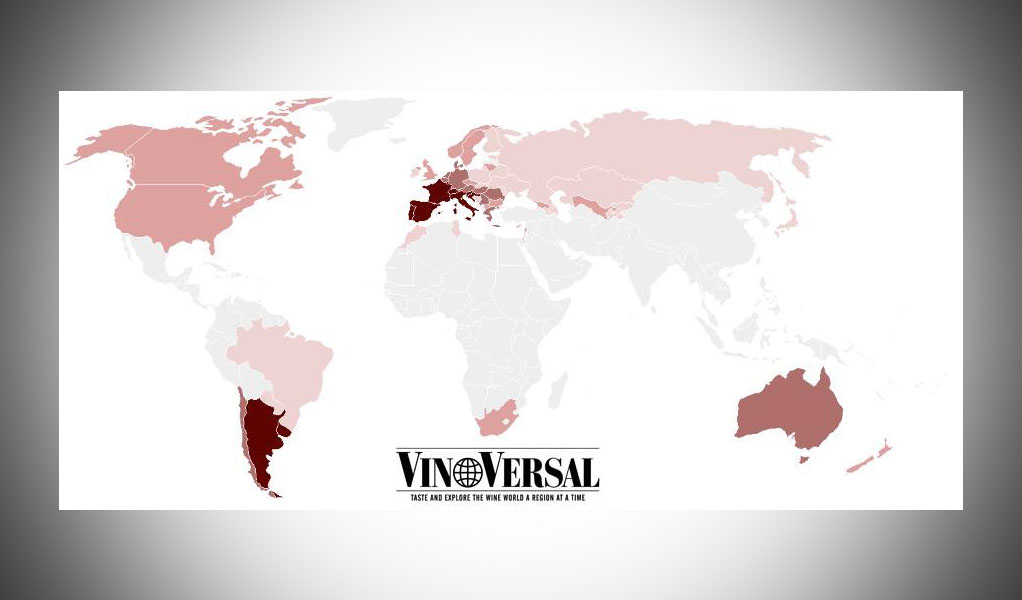 The club is neither exclusive nor costs an arm and a leg. VinoVersal sends members a new tasting parcel every three months. The direct import eliminates the need to go through costly intermediaries. The membership itself is free with a no obligation to buy policy, but each parcel itself is $99 with shipping included, only $99 for six (!!!) bottles of wine. VinoVersal processes membership orders automatically once you sign up. Any additional updates will be sent directly to your email. Upon sign up, you must provide a valid credit card number and authorize VinoVersal to charge that $99 every three months. A one-month notification is needed to change the shipment address or cancel your membership.

As previously mentioned, each tasting parcel includes six wine bottles from specifically chosen regions. Aside from the wine, members always eagerly await the accompanying 52 page full-color magazine that delves into each region you’re about to sip. As much knowledge as possible about those regions are packed into those 52 pages with pictures included of course. Written by the VinoVersal/VinoVenue team, the articles and pictures alike appeal to the every day wine person and come without the fancy wine jargon. 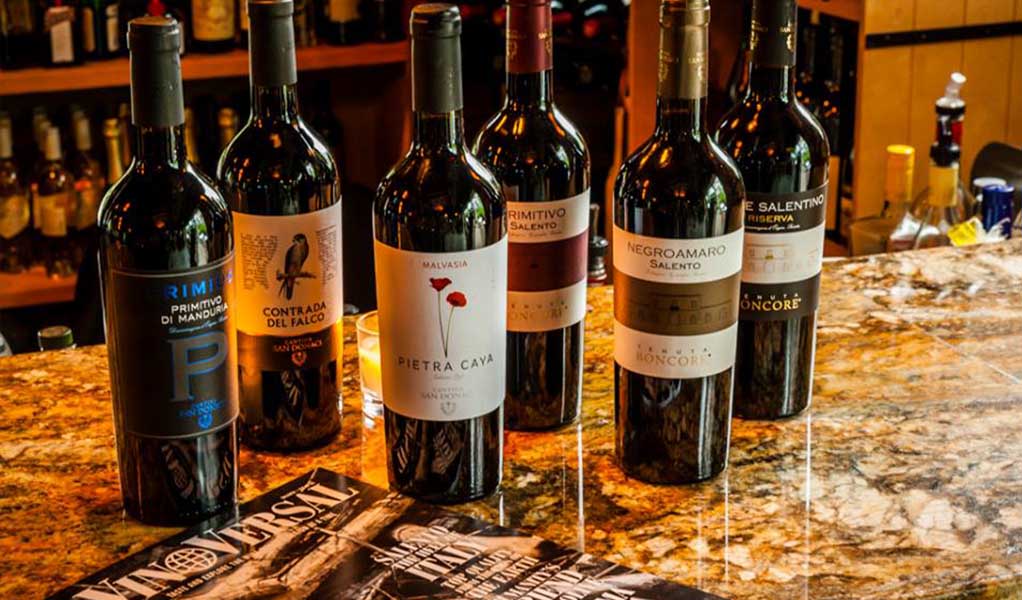 Now, the wines aren’t chosen at random. Both Kendall and Poulsen visit a large number of vineyards and wineries in the featured region of each tasting parcel. They select roughly 20-40 wines they feel have the chance to make it and exemplify the regions best qualities. Those selected bottles are taken to Denmark where they are pitted against each other for the ultimate honor. The final six are packaged to each member with the notion they are the best of the best in their region, as deemed by the very wise Kendall and Poulsen. The three currently featured regions making up three separate tasting parcels are Salento Italy, Alsace France, and Navarre Spain. Click here to learn snippets about each region and all the included bottles before committing to a membership.

Between the philosophy, the method, and the execution, VinoVersal is definitely the club to be a part of. Kendall and Poulsen do the homework and studying for you. The results speak for themselves: six bottles of A+ wines. Travel the world through wine; there’s no better way! 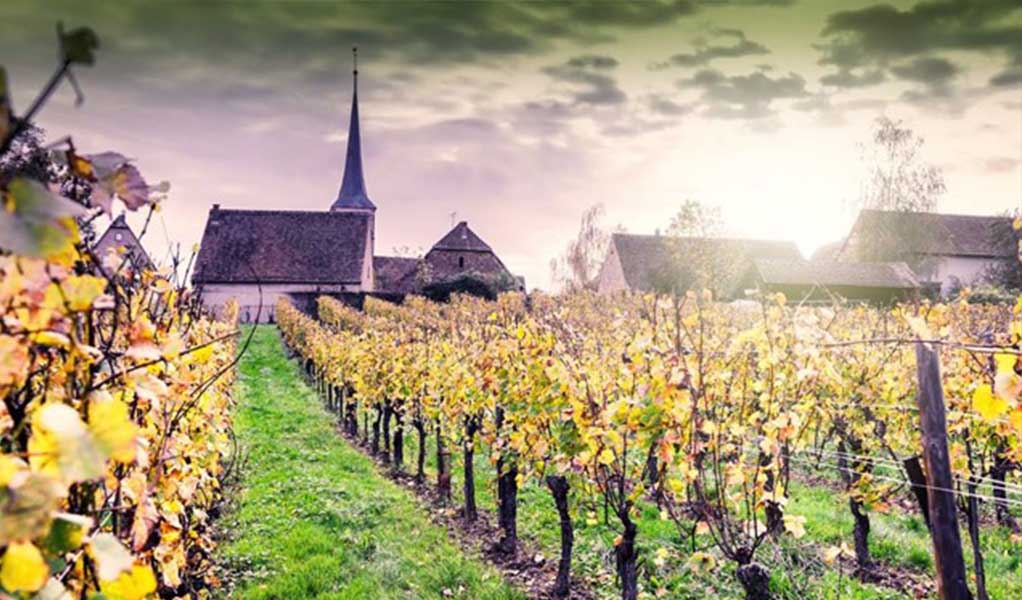