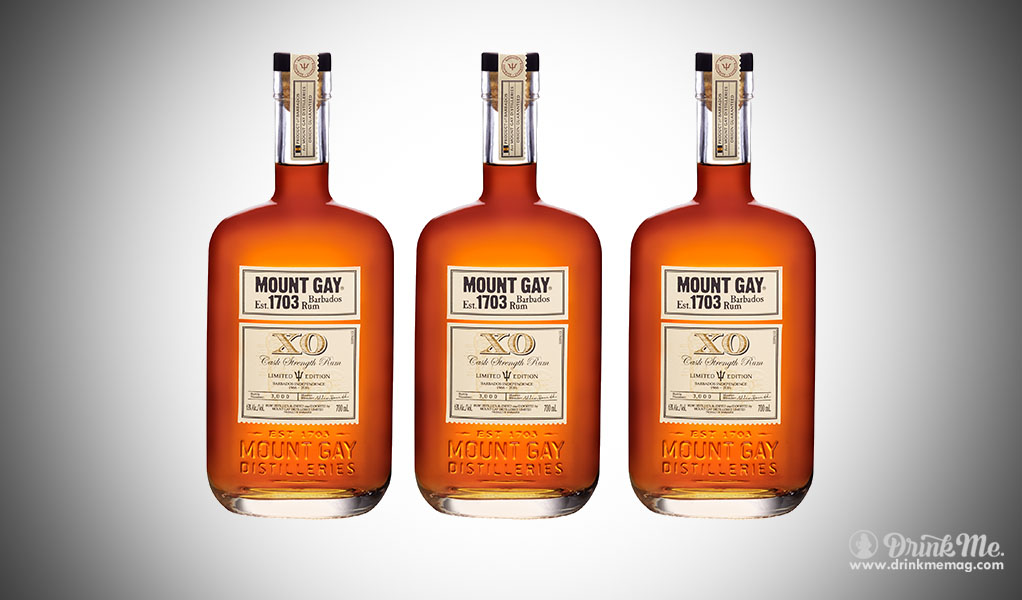 Mount Gay Distilleries asks you to join in a toast of special celebration: The Barbados rum maker presents collector’s edition XO Cask Strength to commemorate 50 years of independence for its island home. The 126-proof release is a carefully planned blend of eight- to fifteen-year oak-barrel-aged batches creating an intricate almond, banana, and spice profile. Embodying original XO’s signature flavor, aroma, and potency at its pinnacle, this unabridged version is meant to be sipped and savored as a new moment in the sugarcane spirit’s long history. Each bottle (in a limited release of 3,000) comes with a wooden keepsake box and captivating booklet describing rum’s beginnings in a vivacious and dynamic culture—a portion of proceeds given to Barbados’ Museum and Historical Society ensures the nation’s own chronicle endures.