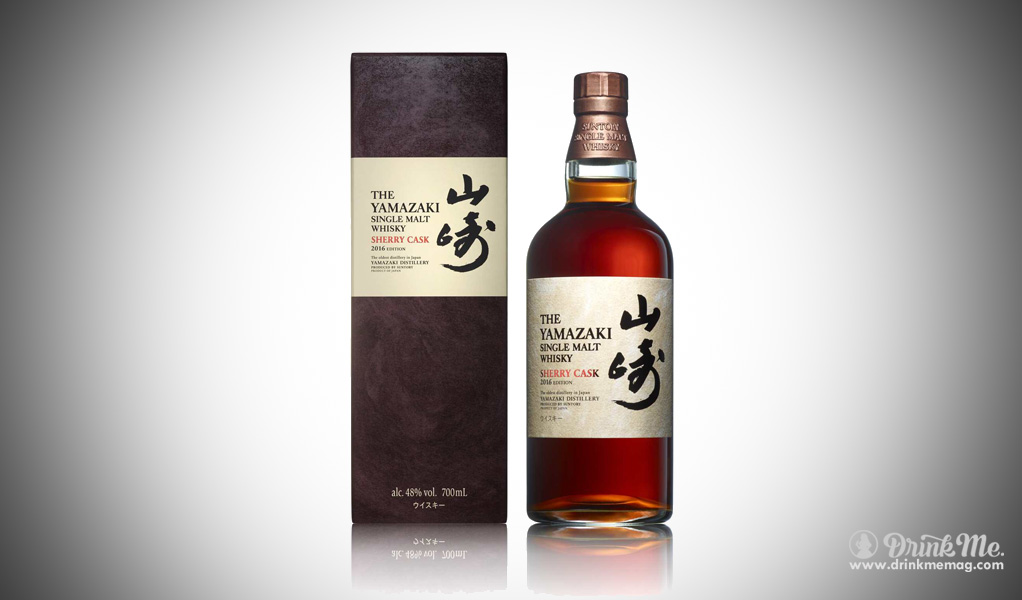 The best whisky in the world?

And it may just be. This 2016 Yamazaki Sherry Cask is a deep red color. Its experience begins with a raisin nose, followed by a rich taste of chocolate and a bittersweet finish.

This is a rare, limited edition whisky. Only 5,000 bottles have been released and the list price is $300. Given the exploding popularity of Japanese whisky and the prestige of the 2013 edition, getting your hands on this bottle may require consistent dedication and a little more money than the list price. Of course; we are using words like “the best” here.