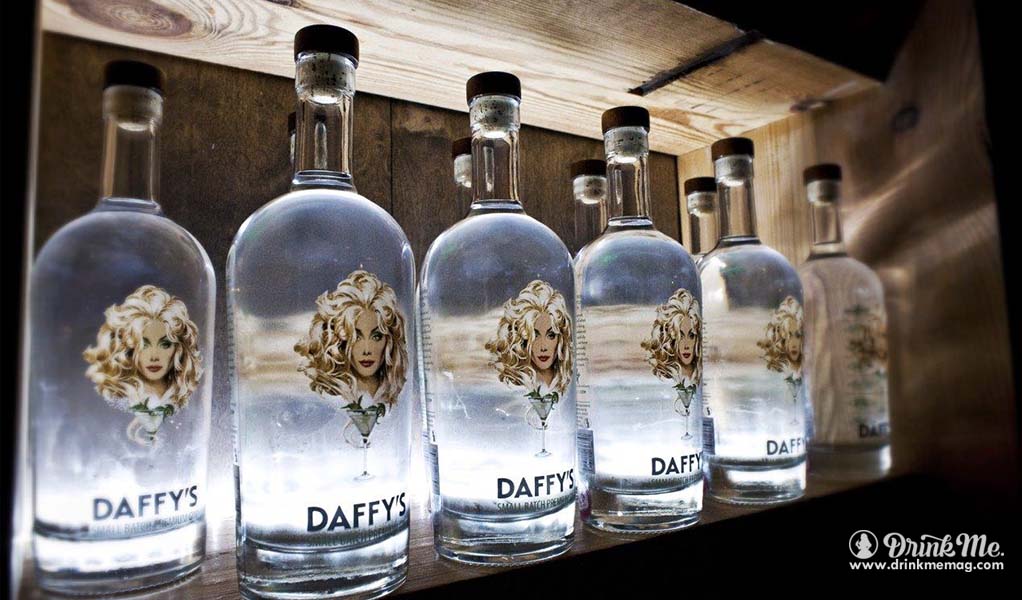 My expectations were high with Daffy’s Gin.

It’s produced in Edinburgh by a former wine maker and whisky distiller. The stunning bottle includes an illustration drawn by Robert McGinnis, the man behind the James Bond and Barbarella movie posters. The spirit is named after the goddess of gin. And it’s designed to be enjoyed in its purest form, straight over ice.

Sheesh, talk about setting yourself up for a fall! 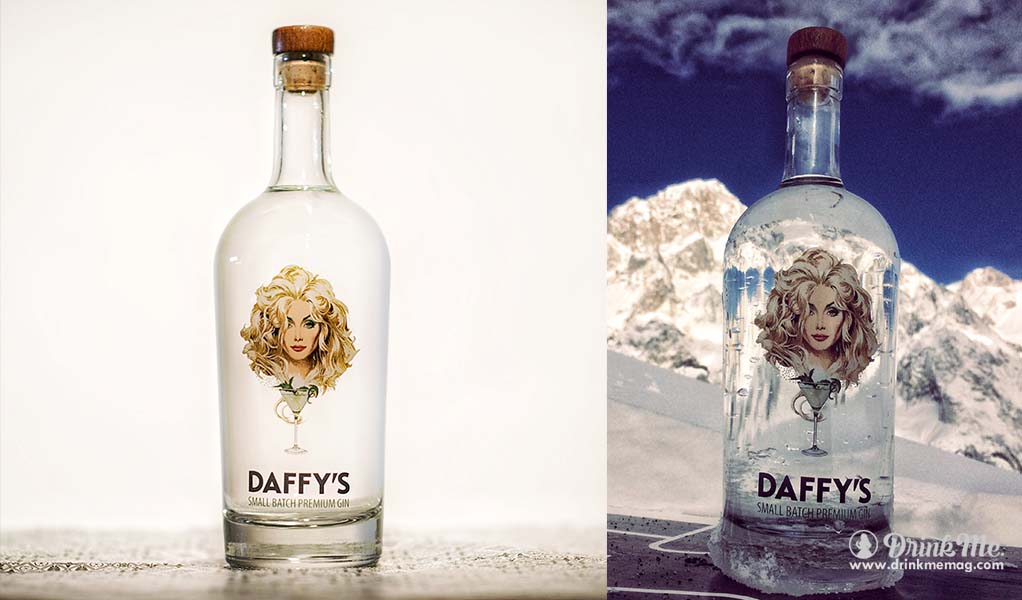 Well I’m pleased to say that Daffy’s did not fall, at all. It did the opposite, and rose fully to the challenge and its promise. It’s an exquisite spirit that demands the attention of all connoisseurs. But it’s also the best example of “mother’s ruin” to entice a novice in to the category, because if they don’t like Daffy’s, they won’t like gin, full stop!

Its fresh, it’s crisp, and although the usual citrus tones you expect are clearly there, they are tempered by the wonderful wave of light menthol you get thanks to the use of mint. As far as I’m aware it’s the only gin in the world that uses mint, and it’s all the better for it. 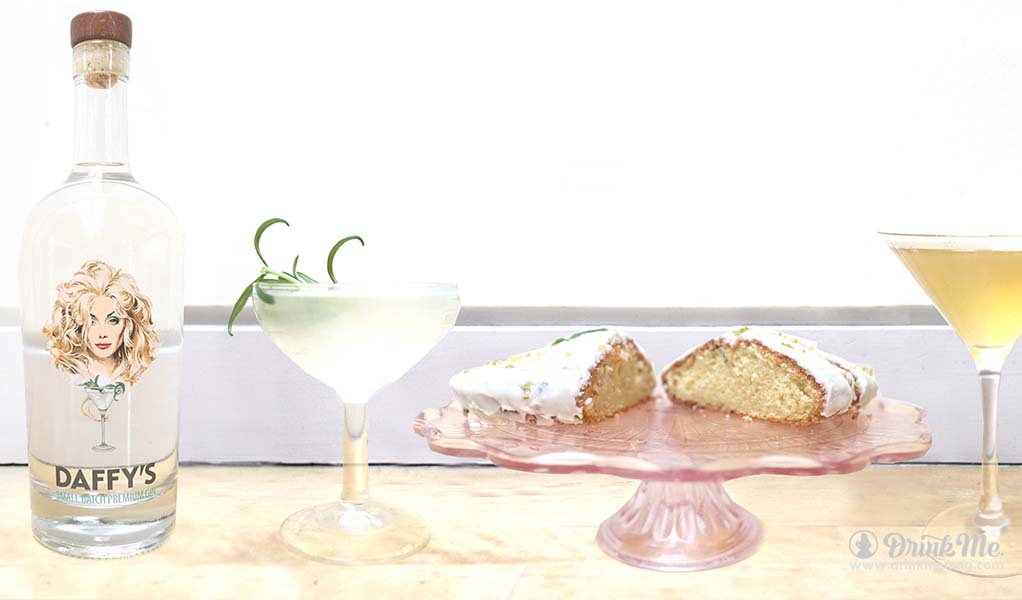 The mint is from Lebanon, but that’s not the only exotic and global ingredient. You have grain from France, lemons and oranges from Spain, Balkan juniper and coriander, orris root from Morocco, angelica root from Belgium and cassia bark from Indonesia.

All of which are refined and combined in small batches in Scotland to create a great gin that you would be completely daft to ignore.

If you are lucky enough to get hold of Daffy’s, then these are the top 5 ways to enjoy the goddess of gin!

Next post Hungry? Take A Look At 4 Of The Best Michelin Star Dishes in Las Vegas