Your Bitesize Guide To Napa Valley 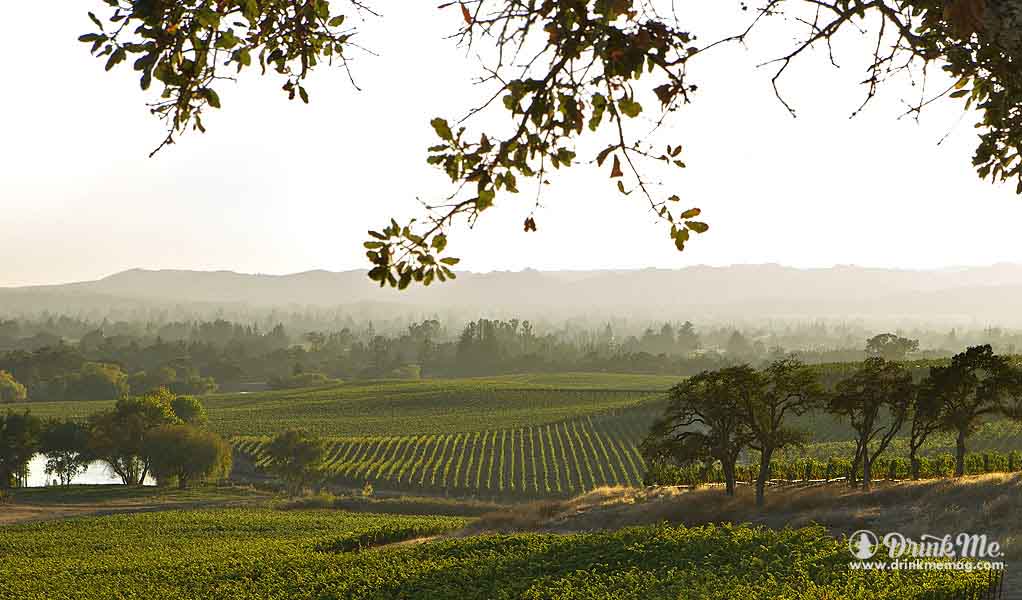 Napa Valley, a world-renowned wine region and home to sixteen sub-appellations, is a thirty-mile-long valley, framed by the Mayacaymas in the north and west and by the Vaca mountain range to the east. It is home to approximately 500 wineries that grow acclaimed Cabernet Sauvignon, Cabernet Franc, Chardonnay, Merlot, Pinot Noir, Sauvignon Blanc, Zinfandel and many other varieties.

Napa is widely regarded as an ultra-premium grape growing region. Yet, astoundingly, its premium wine production is just a decades old, having taken hold in the 1960s.

A Brief History of Winemaking 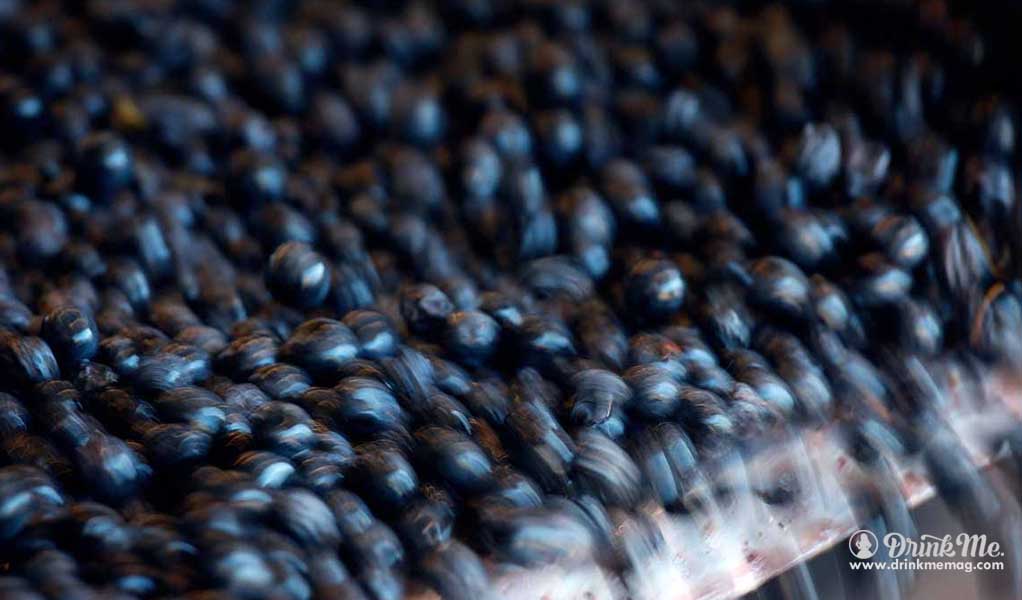 Its wine history starts in earnest in the mid-1800s. Here is a brief timeline:

In the first half of the century, Prohibition, the Great Depression, World War II and Phylloxera hit the Valley hard. These events, however, were disruptions, not defining moments:

At the end of 19th century close to 150 wineries were thriving in Napa Valley. Although one the smallest growing regions, its striking diversity of climactic and soil conditions makes it one of the most exciting places in the world to grow grapes. Only 2% of the planet’s surface enjoys Mediterranean climate, the Napa area is a part of this elite set. 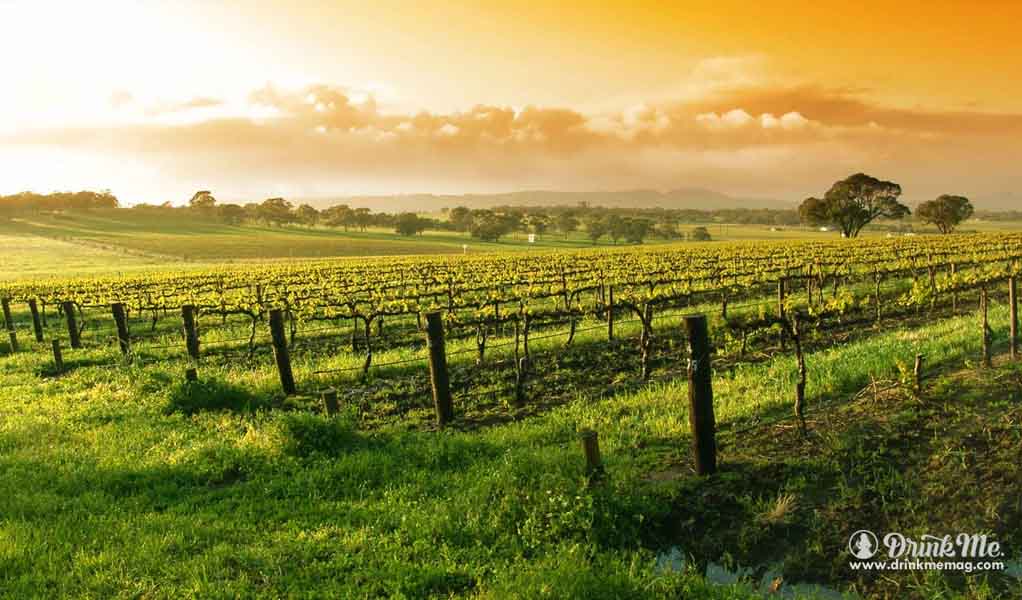 Here are some arresting facts: 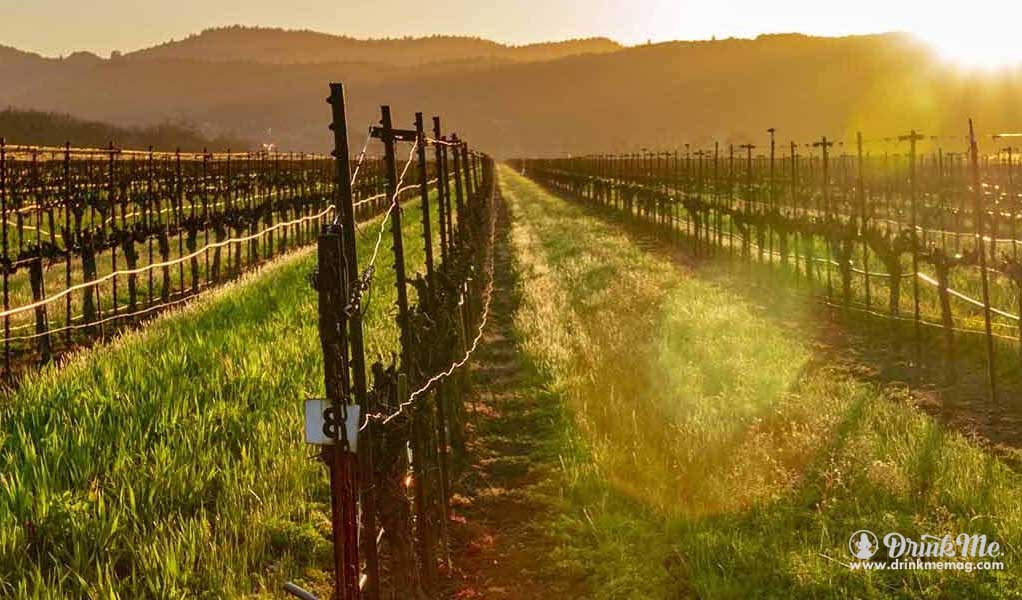 Two of the most eagerly anticipated events in Napa are “Auction Napa Valley” and “Premier Napa Valley.”

Auction Napa Valley, held on the first weekend in June, is the country’s most famous charity wine auction. Napa Valley Vintners has pledged over $150 million dollars to local non-profits, focusing on healthcare and education. The event showcases Napa’s viticultural and culinary bounty. Top vintners, winemakers and chefs with the leadership of Napa Vintners, orchestrate the most celebrated annual wine event. Some of the world’s rarest wines flow freely, as does the camaraderie amongst industry luminaries and attending guests.

Premiere Napa Valley Auction is an opportunity for vetted trade to obtain rarer-than-hen’s-teeth wines, crafted by top Napa winemakers. Over 200 wineries participate, including many famous cult brands. The auction lots are offered in quantities as few as 60 bottles to as many as 240. Each offering is a bottling or blend that is different than commercially available bottlings. Each wine is crafted as a unique, never to be replicated, submission with an entire case lot going to a single buyer. Fine wine shops and restaurateurs vie for these exclusive, crème de la crème offerings, many paying hundreds, upon hundreds, of dollars per bottle. Part of the draw is that the winemakers get to tap into their wildly creative side. They get to experiment with top-notch fruit and craft wines that express their distinct vision.

Along with a recent string of wildly successful vintages, that yielded flawless wines, Premier Napa produces unbridled excitement on retailer’s part. The event offers them and their few lucky customers the opportunity to own wines produced in five case quantities. These incredible wines are as immensely enjoyable now as they are consummately cellar worthy. 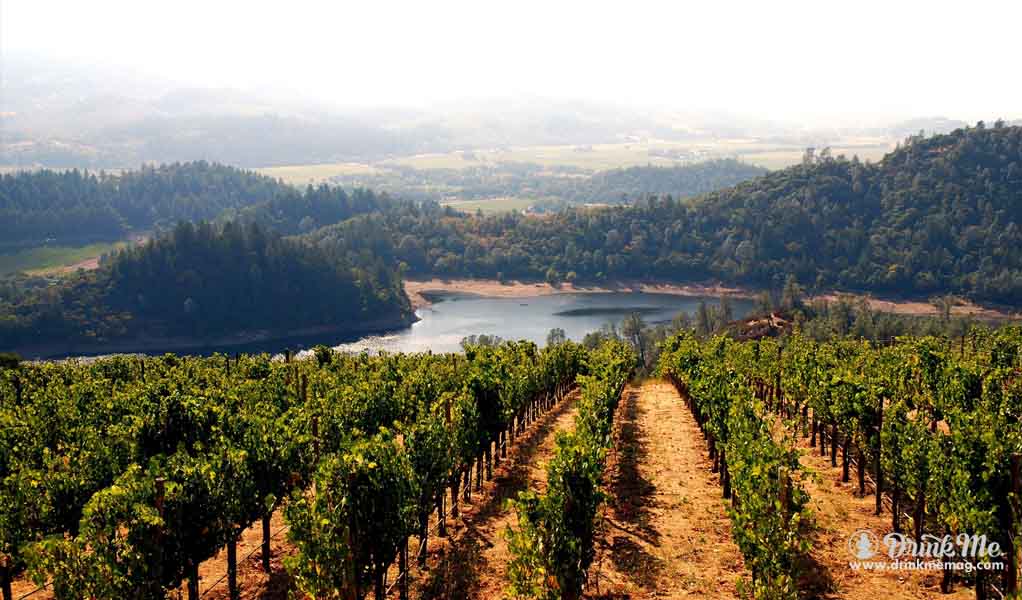 Napa Valley Wine tourism generates an astounding $1.63 billion revenue for the county, welcoming 3.3 million domestic and international visitors. With hundreds of wineries to explore, Napa is a wine lover’s paradise. Many estates offer food and wine pairings and interactive experiences, such as blending seminars, providing visitors an opportunity to play winemaker for a day.

The famed Culinary Institute of America (CIA) offers educational classes and various other culinary programs and demos. After a long day of wine tasting, sink into a comfortable bed at one of its five-star resorts or a charming inn.

In the mood for a massage or a yoga class? Napa boasts over 40 spas and a plethora of fitness activities.

Hungry? The town of Yountville alone has more Michelin stars per capita than anywhere in the U.S. If The French Laundry is out of reach, try Ad Hoc, Bouchon, Bistro Jeanty or Redd.

There is a lot to learn and explore. Most who have visited once can’t wait to return. I have been on an eighteen-year mission to get to know Napa. Thankfully, it’s a never-ending process. Cheers to that!