Your Horoscope is Predicting a Monster 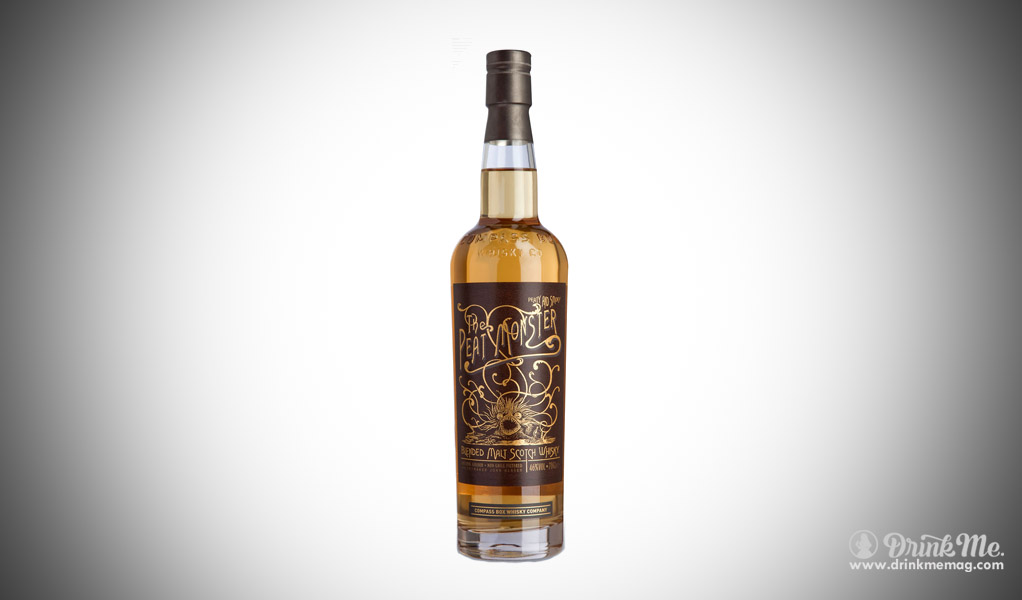 One of my college roommates was obsessed with astrology. As the year passed, I became more interested in my horoscope and sign, to the point that I now judge people who are my opposite sign on that alone. It’s not ideal, but it passes the time. For those of you who do follow astrology, let me introduce you to the Sagittarius of whisky. It’s called The Peat Monster by Compass Box Whisky.

Why is it the Sagittarius of whisky? Because it’s for those who love intensity, flavor and freshness, balance and drinkability. It’s always fun, never stale, and can make a good time out of anything. The Peat Monster is a whisky for those of us who appreciate the blending of seemingly inharmonious elements to create something transcendent. Only a Sagittarius could bring the chaos of the world to a single point and leave you begging for more.

The Peat Monster is unparalleled in class and style. The smokiness mixes with the light fruitiness, creating a whisky unlike the others. A one-of-a-kind, free spirit – just like a Sagittarius. It is part of the Signature Range from Compass Box, including Hedonism and The Spice Tree. The five Scotch whiskies in this range cover the entire spectrum of Scotch whisky styles. Each is made from the highest quality casks, to create more complexity and flavor, aging 24 months before bottling.

If you have the time, figure out which drink matches your astrological sign! I’ll definitely be enjoying a glass of Peat Monster later.

Previous post A Dog, A Drink, and A Legend